Challenges in the Purification of Drinking Water Part 2 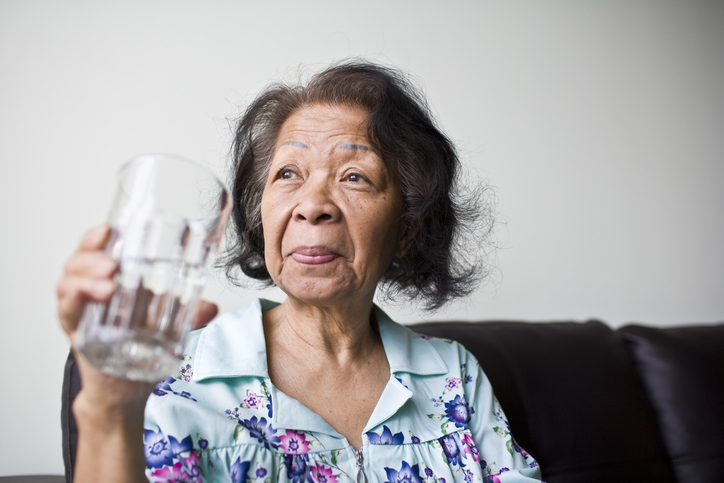 As described in last weeks blog, one key role in making water “fit to drink” is ensuring that the concentrations of any toxic compounds formed when organics in water react in the environment are reduced to safe levels. This blog discusses some recent work on new compounds formed during potable water purification itself.

The processes used in purifying drinking water and their effectiveness at removing contaminants are carefully monitored, optimized and validated . However, reactions are rarely complete1,2 and the products produced when contaminants are treated by processes such as hydrolysis, photolysis and oxidation are more elusive and, in general, are not known or controlled. These can differ greatly in character from the parent pollutants; they can be more toxic and more difficult to remove3,4 and can be formed from organic pollutants through both biological and technological processes.

Andrea Brunner and colleagues5 have carried out lab-scale experiments to monitor TP formation from carbamazepine, clofibric acid and metolachlor, 3 pollutants widely found in drinking water sources, when subject to rapid sand filtration and ozonation. Spiked drinking water was recirculated for five days through a sand filter or exposed to a counter-current ozone flow for several minutes. Samples were analysed using a Vanquish HPLC system feeding an electrospray ionization source on a Tribrid Orbitrap Fusion mass spectrometer. Ultrapure water from an ELGA PURELAB Chorus I was used for the blanks and standards and for the preparation of the eluents. Minimising any risk of contamination is critical when looking to unambiguously identify ultra-low levels of TPs.

Relatively little changes were observed with sand filtration, while a wide range of TPs were found after ozonation: 214 metachlor TPs, 194 from clofibric acid and 85 from carbamazepine. Even with the range of data processing used it still proved difficult to identify positively the majority of TPs detected.

This work illustrates the possible presence of a wide range of other impurities in potable water that could be generated during water purification and need to proactively evaluate them as part of control and monitoring systems.