Organic impurities found in water are typically of biological origins; the decay of vegetal material gives rise to by-products such as humic and fulvic acid, tannins and lignin.
Applications
Technologies

What are the Likely Organic Impurities in Purified Water?

The most common organic impurities in purified water are residuals of the more common low molecular weight organics in feed water, organics weakly held on ion-exchange resin and compounds leached from within the water purification system or produced by bacteria within the system. The actual compounds present have been found to vary widely.

Where do Organic Impurities come from?

Organic compounds are typically present in the feed water used to supply water purification systems at between 1000 to 3000ppb C (TOC – see below). Water purification systems are made very largely from plastics to avoid contamination by metals. These can release monomers, release agents etc. if suitable virgin materials are not used.  Organics can also be released from ion-exchange (IX) and other media within the purification system.  Organics from any or all of these sources will carry over into the product purified water if they are not removed effectively.

What Applications do Organic Impurities Affect?

Clearly, the presence in the water of a compound being determined will directly affect the accuracy of the results of analysis. Other compounds with overlapping chromatographic peaks or isotopic masses will also interfere with HPLC and LC-MS analyses respectively. Higher concentrations of less soluble species can lead to degradation in spray characteristics for these techniques and can degrade column and detector performance in HPLC. Impurities can also affect ionisation and form multi-atom ions in ICP-MS and LC-MS.

How are Organic Impurities Monitored?

The only on-line method of monitoring for total organic impurities in purified water is by measuring its total oxidisable carbon content (TOC). The organics are oxidised (usually by short-wavelength UV light) and a change is monitored. The ELGA in-line TOC monitor measures the change in resistivity of the water to very rapidly determine the TOC. Levels down to 1ppb can be detected. More detailed or sensitive analysis can only be achieved by off-line analysis by, for example HPLC, LC-MS or GC-MS.

What Levels are Important?

The significance of impurities depends on the application. For ultra-trace analysis even very low (ppb) levels of organics can interfere significantly. TOC of less than 5ppb is recommended. For less sensitive analyses higher TOC levels may be acceptable - <10 or <50ppb. For historical reasons pharmacopoeia specify <500ppb but many laboratories work to much tighter standards.

How does ELGA Remove Organic Impurities?

To achieve the highest levels of purity with respect to organic impurities ELGA systems uses a combination of technologies. Typically all high molecular weight organics – such as humic and fulvic acids - are removed by high-rejection reverse osmosis (RO) membranes. RO is recommended for the highest purity but for some feed-waters the use of absorption media such as activated carbon is an alternative.

A subsequent storage reservoir is protected by vent-filtration that absorbs volatile organic compounds. The remaining organics can be removed by recirculation through a dual-wavelength ultraviolet chamber. This exposes the water to 185nm UV radiation which oxidises residual organics to ionised species that can be removed by ion-exchange resins and bactericidal 254nm UV which minimises the build-up of bacteria and the release of organic degradation products.  The purest, high-efficiency mixed bed resins are used throughout to also minimise organic release. The use of PureSure - twin ion-exchange packs with resistivity monitoring both between the packs and in the product water – makes sure that the first pack is replaced before there is any chance of the second pack becoming less than 100% effective.  This guarantees that the minimum levels of even weakly retained organic ions are achieved and maintained. 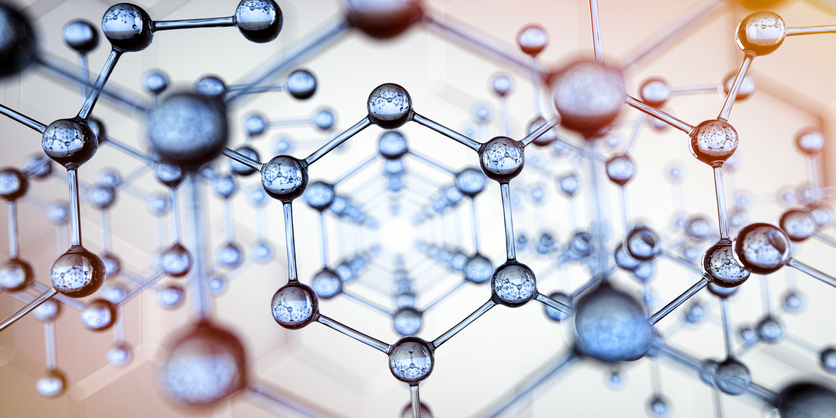 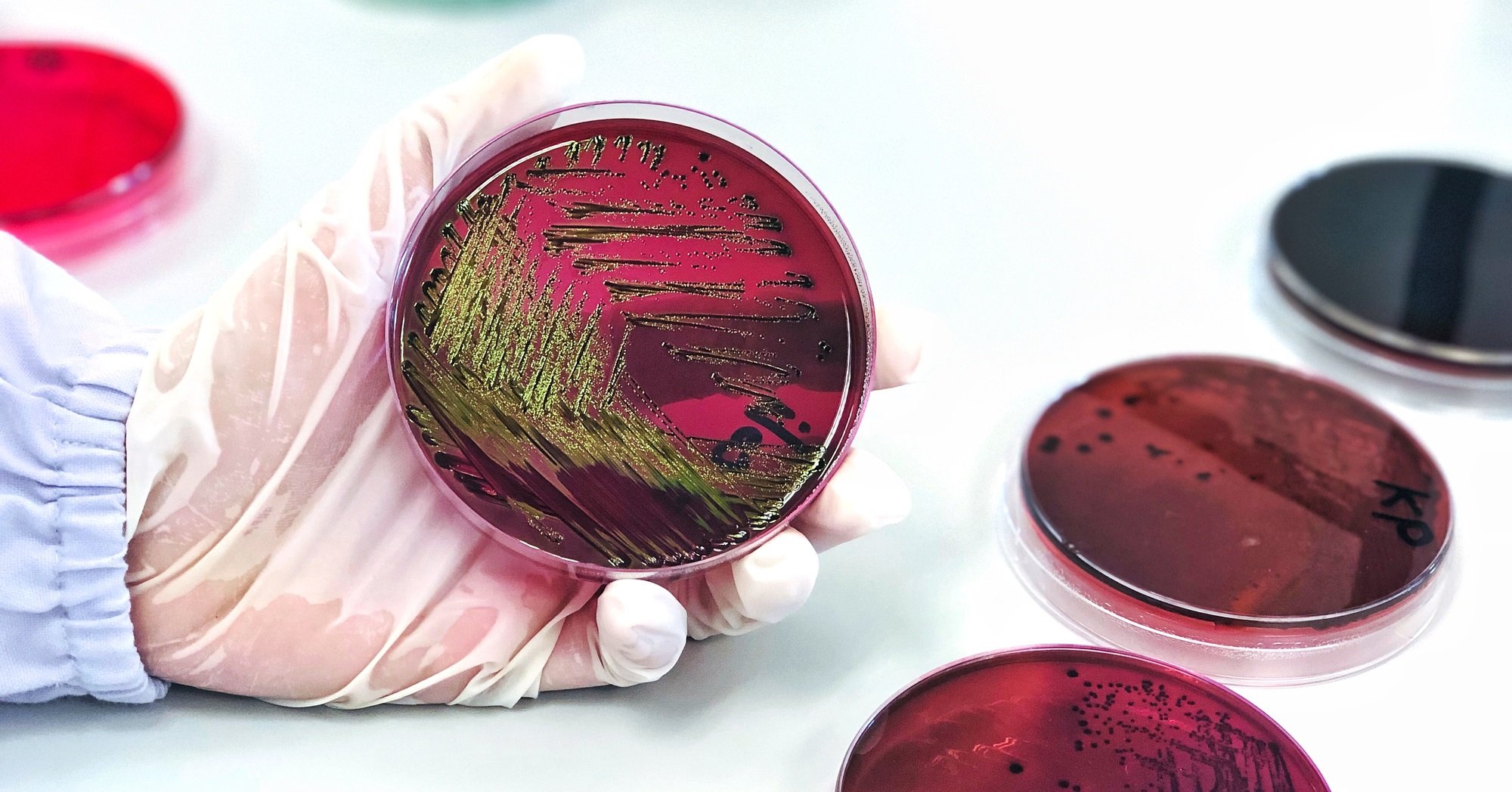 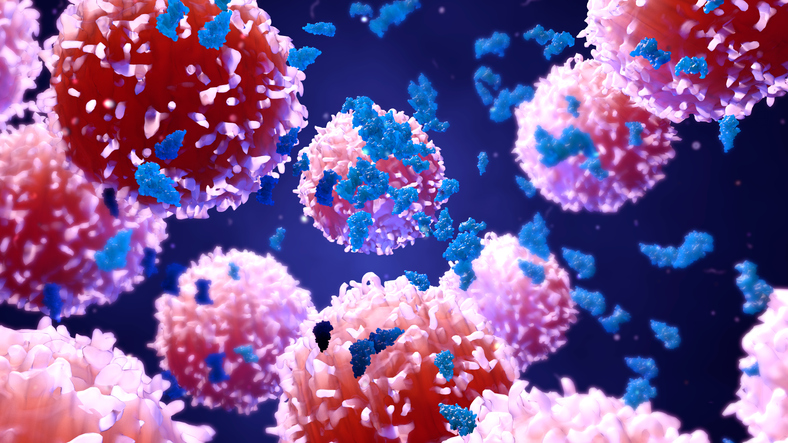