Different Types of Pure Water For The Lab: What You Need to Know 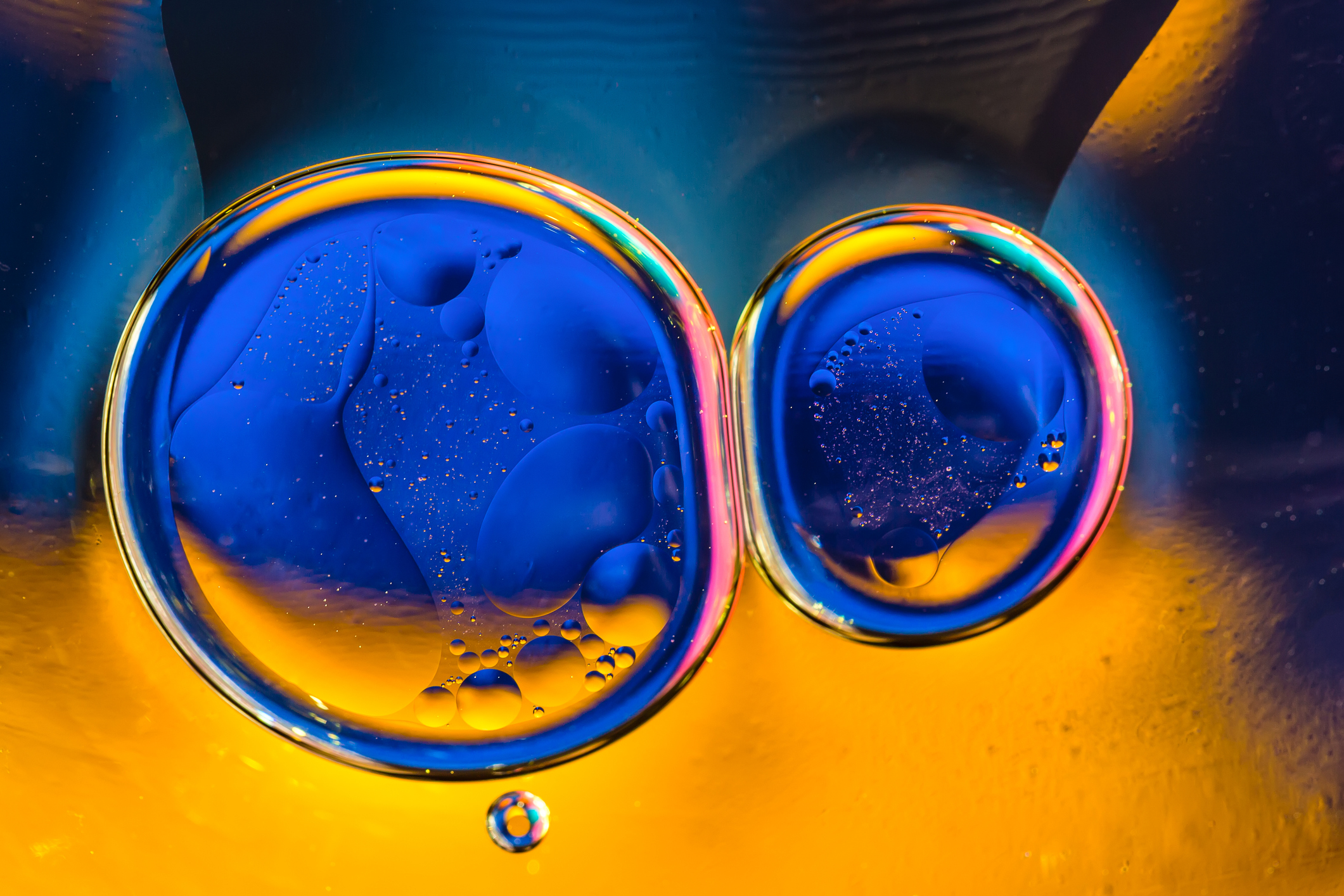 As you may know, there are several types of water purity available depending on what you’re tackling at the bench. This includes a range from Type III for general use such as rinsing out your beakers, all the way up to Type I+ for sensitive applications like the intriguingly sounding ‘graphite furnace atomic absorption spectrometry’ (GF-AAS).

Making the decision on which type of pure water you need for your application can be challenging. Knowing this informs the purification technology you use and systems you require to produce the right water grade.

As we’ve said, there are several different types of water, however at ELGA we specialise in the production of three types in particular: Type I, Type II and Type III.

Type I grade water, also known as Ultrapure Water, is the purest form of water to be produced. It’s used for the most critical applications and advanced analytical procedures.
This includes:
• Cell and Tissue Cultures
• Liquid Chromatography, including High Performance Liquid Chromatography (HPLC)
• Gas Chromatography
• Inductively Coupled Plasma Mass Spectrometry (ICP-MS)
• Molecular Biology
Type I can also be used in applications that require Type II water. This is quite a common practice that can help to avoid the generation of by-products during applications.

Type II water grade doesn’t have the same pureness of Type I, but still maintains high levels of purity. It is a good feed water for clinical analyzers as the calcium build-up is reduced with this water type.
It can also be used in applications such as:
• General Lab Practices
• Microbiological Analysis and preparation
• Electrochemistry
• FAAS
• General Spectrophotometry
It can also be used as feed water for Type I water production.

Type III grade water, also known as RO water, is water produced through the purification technology reverse osmosis. Of all the pure water types it has the lowest level of purity, but is typically the starting point for basic lab applications, such as cleaning glassware, heating baths or media preparation. It can also be used as a feed water for Type I water production.

How is Laboratory Water Purity Assessed and Defined?

​To implement a coherent classification system for water purity, we make use of several key factors describing the various properties of water.

The Conductivity of Water

Conductivity is reported as microSiemens per centimeter (µS/cm) at 25oC and is the reciprocal of resistivity and provides a measure of a fluid's ability to conduct electrical current. Conductivity is typically used when assessing water ranging from 'raw water' through to 'drinking water' and provides a valuable, non-specific indication of the level of ions in the water.

The Resistivity of Water

Organic compounds can exist in water in numerous forms and so measuring every single one individually is impractical. Instead, the most useful indicator is considered to be the total organic carbon (TOC) content of the solution. This is measured via a process that oxidizes the organic compounds present and then quantifies the oxidation products generated. TOC is as close as we can currently get to a 'universal indicator' for the presence of organic impurities.

Alternatively, chromatographic techniques may be employed to determine the specifics of organic content, but this is frequently considered both too expensive and time-consuming to be used in general monitoring workflows.

The presence of biological contaminants such as bacteria and other microorganisms is a common issue in untreated water. Bacterial levels reported as colony forming units per milliliter (CFU/ml) are kept low via filtration, UV treatment and sterilant solutions.

Following an incubation period in suitable growth media, individual bacterial species and total viable cell counts can be determined. Bacteria counts may also be monitored through the use of epifluorescence testing to rapidly detect and distinguish between dead and living microorganisms.

In addition to the bacteria themselves, endotoxins produced from the cell wall of gram-negative microorganisms (reported as endotoxin units per milliliter, EU/ml; 1 EU/ml approximately equal to 0.1 ng/ml) can be assessed using standard tests based on Limulus Amebocyte Lysate activity.

The Presence of Colloids in Lab Water

Suspended particles can cause water turbidity (measured in Nephelometric Turbidity Units, NTU) and are therefore filtered out of laboratory water as much as possible. This colloidal material is defined as being less than 0.5 µm in size and may contain iron, silica, aluminium or organic materials. The Fouling Index (FI) is frequently used to estimate the potential of water to block filters under 0.45 µm filter conditions.

There are several international boards around the world that have been working to establish some degree of consistency in the standards of water purity – the more people we have agreeing to these standards, the easier it is to generate reproducible data. Some labs will also adopt standards as outlined by the regulatory body overseeing the region they work in, for example, as found in the European, US or Japanese Pharmacopoeias. However, very few of these standards are specific to a particular application.

As of 2006, the CLSI has moved away from the typical Type I, II and III designations, instead preferring to suggest that water be simply ‘fit for purpose’, and only describes one grade in significant detail: Clinical Reagent Laboratory Water. The CLSI has also briefly outlined other grades in less detail, such Special Reagent Water (SRW) and instrument feed water.

As you can see, understanding choosing which pure water type you will use could quickly get confusing! Thankfully, when you get your water from an ELGA water purification system, you can rely upon it to deliver the level of purity your need, all while only keeping three main types in mind.