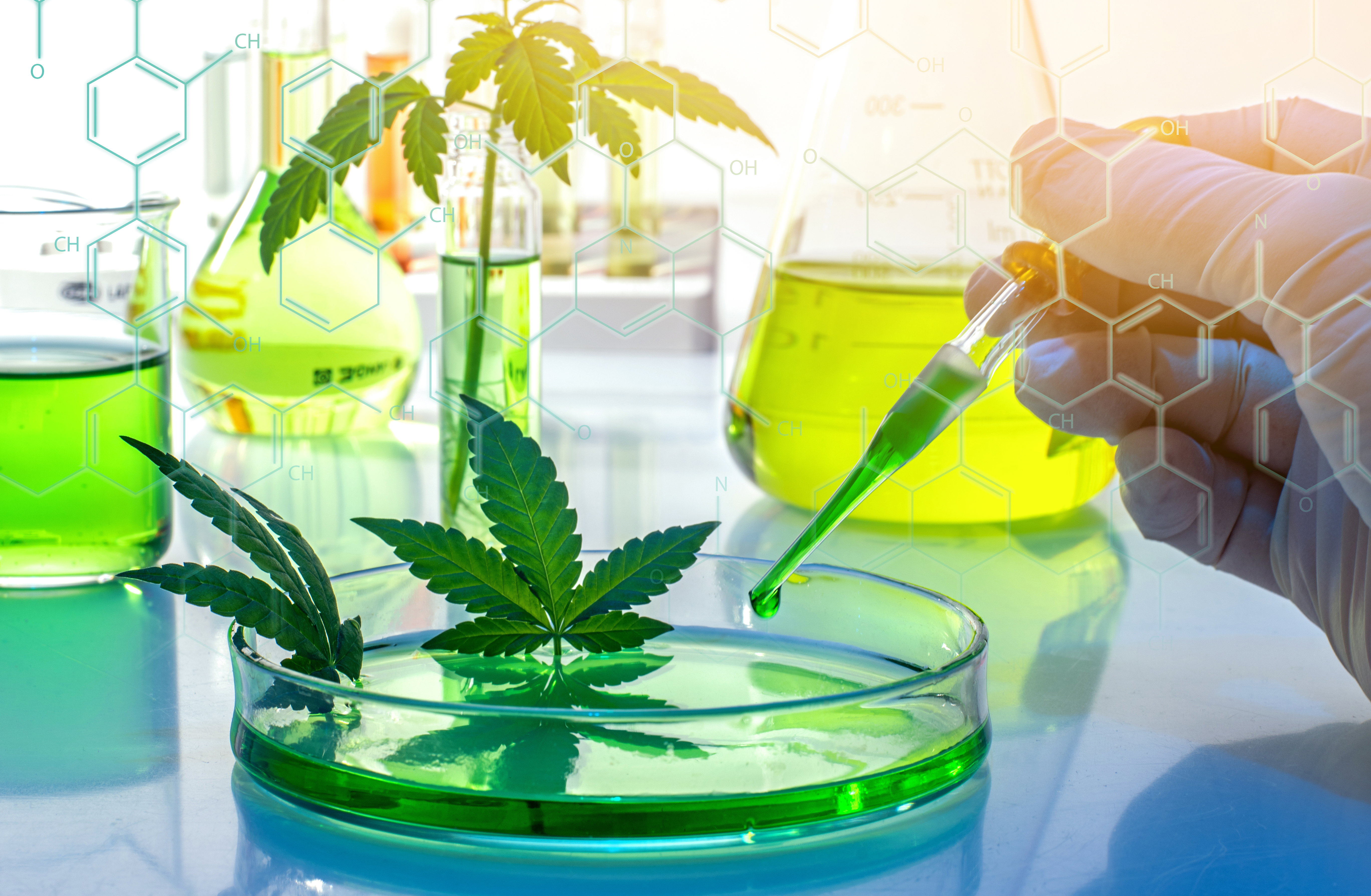 Researchers develop a simple new test that can determine if a person has used a THC–containing product by analysing the sweat content of their fingerprints.

Across the world, marijuana is growing in popularity. A reported 182.5 million people are users – nearly 4% of the global population. In the US, the recreational use of marijuana is legal in 11 states, a further 22 have legalised it for medicinal purposes, with varying degrees of decriminalisation in 15 others.

But despite these steps, there are still no regulations regarding the excessive use of cannabis products – and so there is a zero-tolerance policy when it comes to driving and operating machinery. Lawmakers face the challenge of establishing formal intoxication levels and developing reliable methods to measure them.

Tetrahydrocannabinol (THC) is the main psychoactive compound of marijuana. However, as this is quickly broken down within the body, researchers instead need to develop ways to detect its metabolites, including THC–COOH. While several analytical techniques have already been developed to detect these compounds in saliva, blood, urine, hair or nails, there still remains a greater need for the ability to conduct roadside testing.

In a new study, published in ACS Sensors, a team of researchers set out to develop a simple new test that can detect THC metabolites in fingerprint sweat.1The researchers designed a competitive immunoassay, which is based on the premise that anti–THC antibodies have a greater affinity for THC metabolites than THC.

In the system, a sweat sample containing THC, THC–COOH or other metabolites, would cause a decrease in the response of the assay that is easily measured using UV spectroscopy.

Following optimisation, the team tested the immunoassay on real fingerprints from a sober volunteer, which they spiked with varying concentrations of THC–COOH. They successfully demonstrated that it was possible to detect the metabolite at levels from 5.0 nM to 100 nM – without meaningful interference from other fingerprint sweat components.

The researchers then analysed fingerprints from three active marijuana users, showing that the absorbance of the assay decreased when an individual was actively high compared with the response observed in samples from non–users.

For all experiments, the researchers used ultrapure water generated from an ELGA PURELAB® flex laboratory water purification system to minimise the risk of adding contaminants that may affect their results.

A Sensitive, Fast and Easy–to–Use Platform

In this study, the researchers developed a sensitive new method for detecting THC metabolites in the sweat content of their fingerprints, which could one day help law enforcement to determine whether someone has used a THC–containing product.

As this approach could be readily combined with a strip-like design, it could provide a simple, on–the–spot test that requires little or no scientific training.
With low detection capabilities and the ability to differentiate between a narrow range of concentrations, it also has the potential to measure the levels of THC and its metabolites in a person’s body – once formal intoxication levels are established.