The Role of Purified Water in Solid Phase Extraction 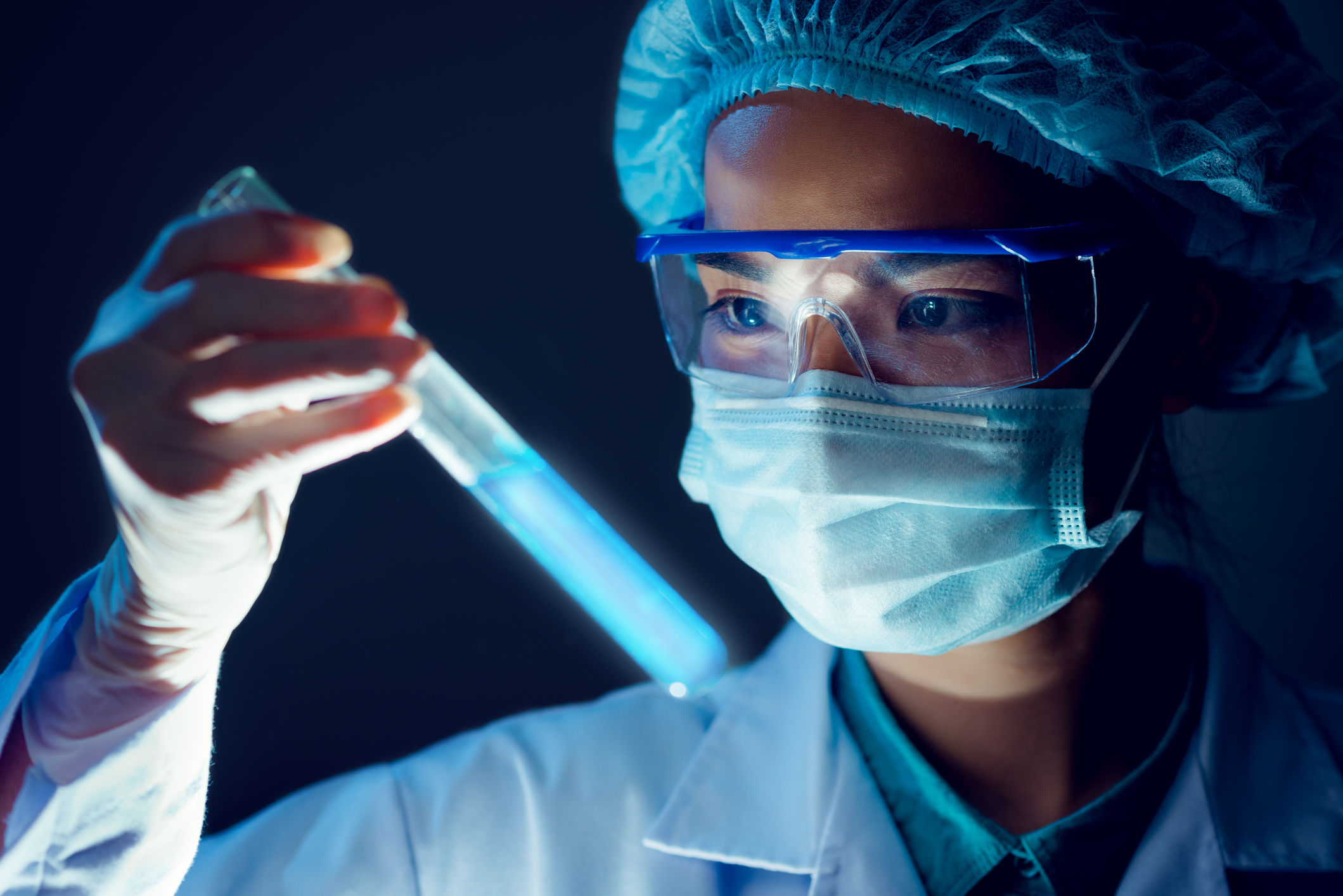 Solid Phase Extraction (SPE) has become established over the past forty years as a versatile and powerful tool for pre-concentration in trace analyses of complex matrices including urine, blood, water, beverages, soil, and animal tissue.

Recent developments1 and the inclusion of SPE in the EU programme for water analyses2 confirm the on-going role of SPE and I am taking the occasion to review the requirement for purified water in current SPE techniques.

The Roles of Water

Purified water is used in SPE to precondition the cartridges, to rinse the extracted material and as an eluent. The water can be used directly, mixed with organic solvents or as a diluent for buffer solutions. The two cases below show typical examples of the use of purified water in SPE.

Wu et al. (2014)3 measured isotopically labelled nitrous oxide in biogeochemical studies by converting it into an azo dye, which is purified by SPE. 20 ml of pure water was used to dilute the dye, a further 2 ml were used to pre-condition the cartridge before extraction and a further 2 ml to wash the extract to remove ions. Water was also used as part of the final eluant before HPLC-MS analysis.

Milkovska-Stamenova et al. (2015)4 used ion exchange SPE in the analysis of glycation mixtures. The cartridges were equilibrated with 3 x 1 ml of ultrapure water, while 50µL sample was diluted with 1 mL water before loading. Carbohydrates were eluted with 10 mL of water prior to derivatization and GC-EI-MS analysis.

As can be seen from these examples, water is a common requirement in SPE work. The volumes involved are often quite small but they are usually considerably more than the samples. High purity is essential, particularly low TOC. Ultrapure water is the norm. Such water is also often required in the subsequent HPLC or LC-MS analyses. A random selection of recent SPE applications showed that ultrapure waterwas used in methods as diverse as the determination of opioids in human urine5, the study of glycosylation in biomedical research6 and the contamination of food by chemicals used in personal care products7.