The Pharmaceutical Properties of Metals 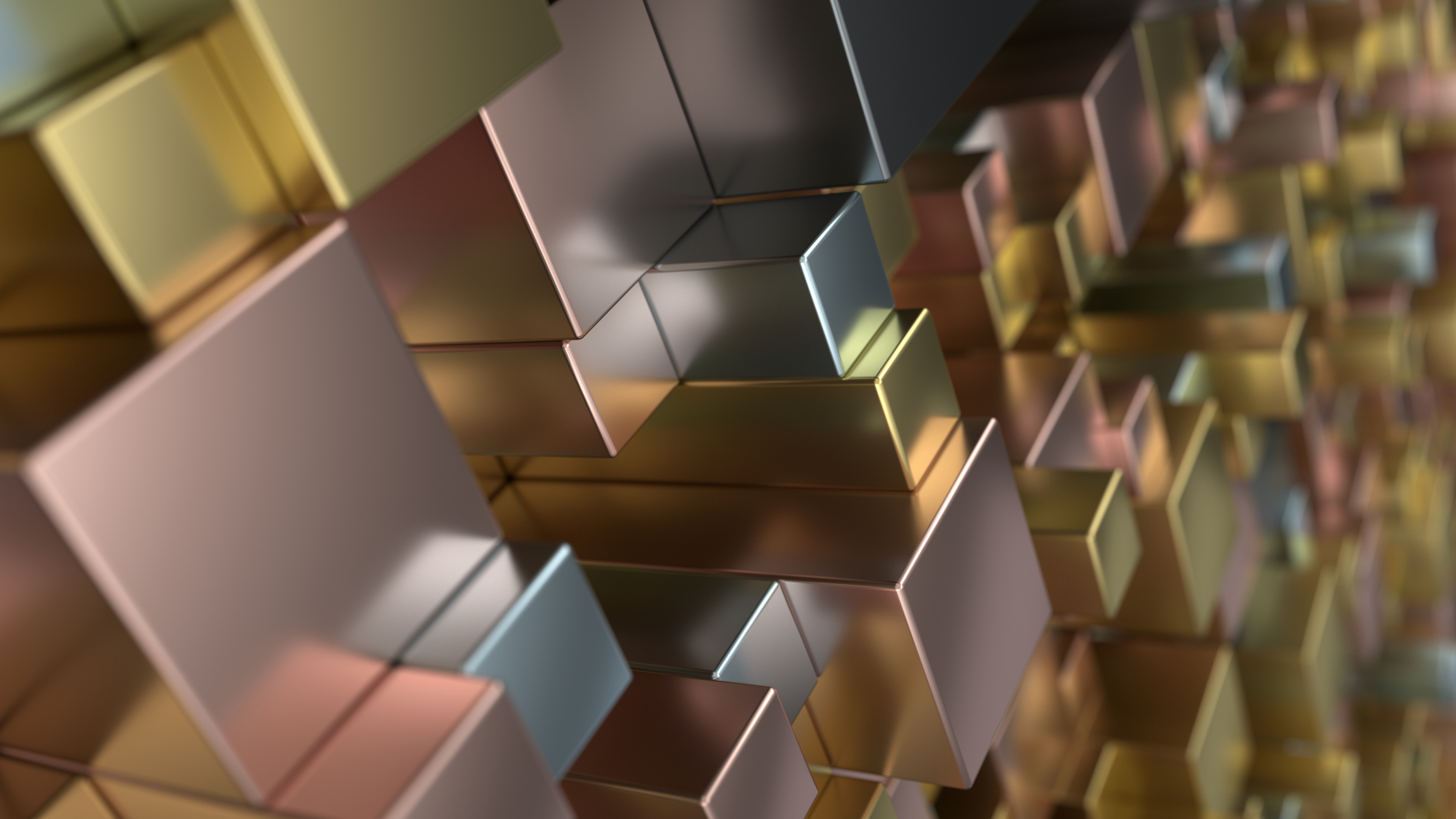 Everything is good for you in moderation. No, we’re not talking about eating your Brussels sprouts (of course we think you should eat these in moderation!), but actually metals can both make us ill and conversely help us. In this blog we investigate the pharmaceutical properties of metals.

An Elephant in the Room

The reason that some of the trace elements, such as heavy metals, can be so disastrous to our health is the effect that they have on the cells within our bodies. We can use this basic principle to our advantage when combating  pesky bacteria.

But wait, if it is harmful to bacteria, then it must be harmful to me too right?!

Not quite… Imagine a tranquillizer dart: an elephant will need a much higher dosage than a human to have the same effect. This is due to the elephant’s relative size and body mass. Now think of a little microbe or bacteria.  You can imagine that the amount of tranquillizer required would be far far less.

Copper bracelets. Quite a rage back in the day. The medicinal properties of copper have been written on Papyrus scrolls for nearly 5,000 years, and long before the concept of microbes was even discovered.  From the Egyptians, Greeks and Romans to modern day physicians, copper has been used to sterilize drinking water, treat chest wounds, aid in rheumatoid arthritis and a long list of many other common ailments.  Copper itself is necessary for the growth, development and maintenance of the brain, heart and life in general. Studies in the USA in 2008 showed that 99.9% of MRSA is killed by copper alloys in under 2 hours. Southampton University continued and corroborate this research into copper and its alloys. More recently in 2012, a 17 year old schoolgirl entrepreneur in the UK laced copper and a natural plant extract with the fabric from her dog bed. This prevented the growth of the bacteria which causes the “dog smell”. The concept has been patented with the idea to introduce this into hospital gowns to help combat MRSA.

“Mad Hatter: Have I gone mad?, Alice: I’m afraid so. You’re entirely bonkers. But I’ll tell you a secret, all the best people are.” [Lewis Carroll, Alice in Wonderland].

We have all heard the story about the hat makers who went mad as a result of mercury poisoning leading to the popular term “As mad as a hatter”, but before the toxicity of mercury was fully understood, it was often used as an anti-microbial. Whilst the use has declined over the last 10 years with bans coming into effect in the US, small amounts of mercury can still be found in some over-the-counter topical antiseptics, laxatives, eye drops and nasal sprays, as well as cosmetics such as mascara.

Argentum (Ag), more commonly known as silver, has been added to plasters, bandages and wound dressings to promote healing. I am sure that there are many of you out there that would  have thought at one point or another  that plasters with silver in them is just a marketing stunt to get slightly more money. However, in 2006 the UK National Health Service (NHS) clearly didn’t think so as 14% of the dressings that they used to cover wounds contained silver. Similarly to copper, there is evidence in the historical record of the use of silver as a disinfectant and antibacterial. The difference however is that where copper becomes integrated in the cells of the body, silver accumulates and builds up in the body. Additionally silver is capable of rendering stored drinking water potable for several months, and silver-coated medical devices are more resistant to biofilm formation.

Brass is an alloy made of two known antimicrobial metals: copper and zinc. It is often used for door handles and faucets, particularly as research has shown that brass ‘disinfects’ itself in 8 hours, making it particularly useful in hospitals and other such public buildings.  So while it is a relief to know that we are safe  in a hospital – just make sure that your hands are not sweaty when you open the door as the salt in your sweat begins to corrode the metal and create an oxide layer which interferes with the beneficial properties. We think that a purer copper alloy may have more consistent results.

So we have gone through a few metals and determined that we could use these to our advantage, but we still haven’t explained why. The oligodynamic effect refers to the toxicity of metals on some microbes. There are a number (including those in this blog) which can be detrimental: lead, iron, zinc, gold, aluminium and more. It is thought that the metal interferes with the metabolic processes of the bacterium, however the full processes are not fully understood. Although there has been much work since the discovery of this phenomenon in 1893 by Karl Wilhelm von Nagli, more research will need to be done to better harness this feature of metals and understand why viruses are not as affected as bacteria.

All of these properties are fascinating, but are they applicable to water purification? Let’s take a look at the technology itself. Activated carbon produced by pyrolizing coconut shells or coal at 800-1000oC in the presence of water and carbon in a kiln, is used to break down chlorine and absorb organics. When activated carbon is loaded with silver, the pharmaceutical properties aid in minimizing the build-up of bacteria. This process can form part of water pre-treatment, cleaning the water before the full purification to ensure ultimate removal of organics.

As you can see metals can be extremely efficient at controlling bacteria levels and are used in moderation and where appropriate in our products. These long-lasting and proven properties are used in a plethora of health and research applications. Who knows if we will make further use of metals in the next 20 years. What if the water purification systems of the future use copper interlaced with the plastic to form part of the reservoir, or if they will be lined with silver to ensure they are even more resistant to biofilm formation? Research will obviously need to be done to ensure that the quality of the pure and ultrapure water is not compromised through unknown by-products, but we feel that in a similar way to mimicking the natural world for R&D advancement, the properties of metals should be re-investigated.

If you would like to learn more about all of the technologies involved in water purification, then you can download our Pure Water Guide or take a look at our Whitepaper “Water the essence of the lab”.