Biomimicry: The Natural Course to R&D 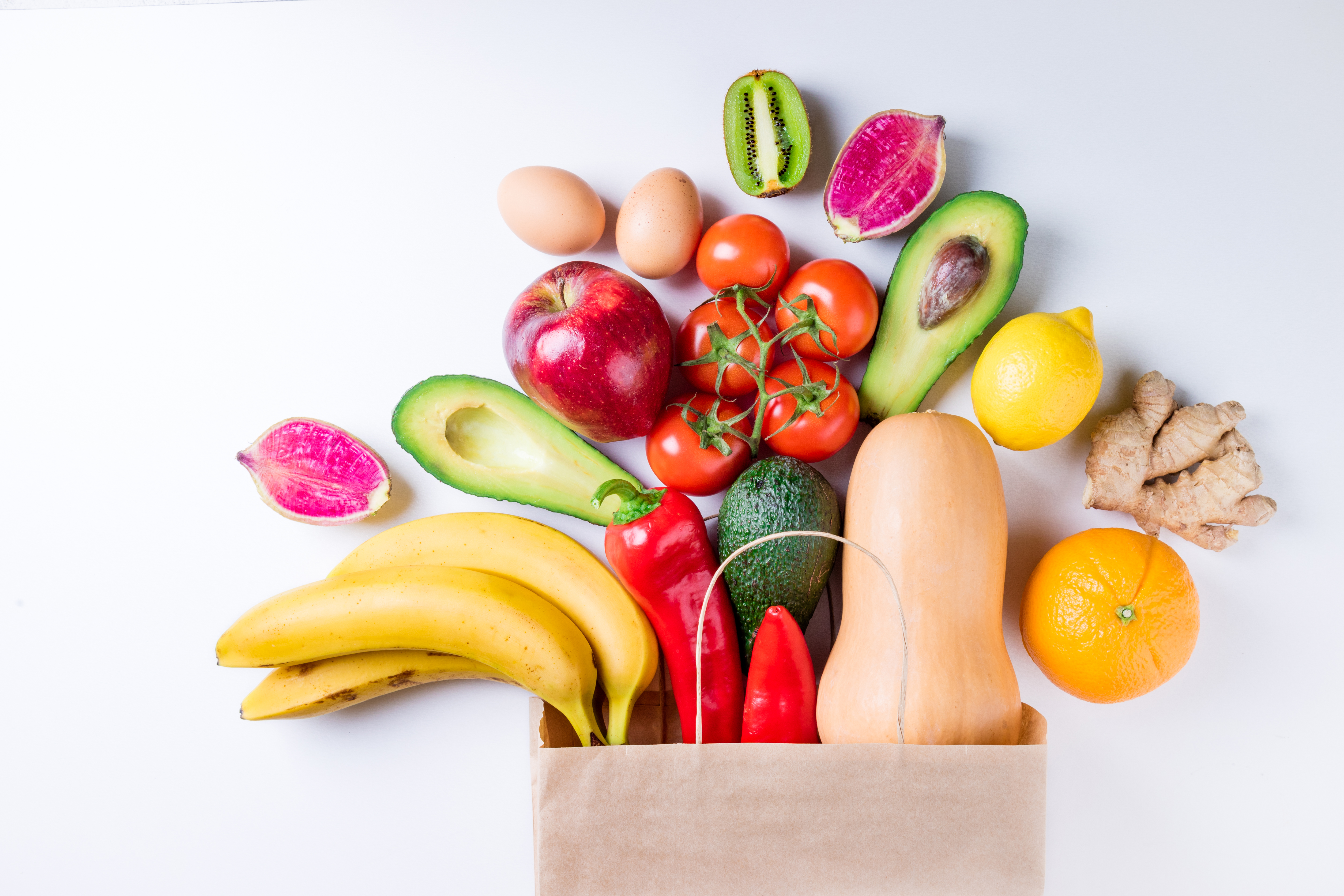 Scientists and engineers have often turned to the natural world to find solutions to various complex and simple problems. Why re-engineer a solution from scratch, when nature has clearly refined the process through a series of trial and error events throughout it’s 4 billion year history?
Nature is obviously a great source for learning and one of the best R&D labs ever created.

The field of biomimicry has given rise to a number of technological innovations. One of the most commonly associated technologies with the natural world has been the observation of birds for flight. Electricity has been learnt from eels, while the strong properties of spider webs has evolved parachute cords and the sticky pads from the tiny toes of a gecko have been inspiration for an adhesive so strong that a small business card is reported to carry 700lb.

Although not likely to be pure enough for the requirements of a lab, we have pulled together a few different ways that the natural world purifies its water.

Bioremediation of apple and tomato peels have been found to absorb negatively charged pollutants in water. The team at the National University of Singapore (NUS) began the study with tomato peels due to the fruit being one of the most commonly eaten foods in the world. It was found that tomatoes remove organic pollutants including metal ions from water.

The study continued with apples, where the ability of the peel to absorb water containing negatively charged pollutants was enhanced by coating with zirconium oxides. This effectively removed ions such as phosphate, arsenite and chromate. Current research in Brazil is looking at other materials such as banana peels, peanut shells and coconut fibres for similar properties.

In nature, peat is used as a natural water filtration system. Bogs, where peat is formed, are naturally high in organic material and have a low pH.  The tight mesh of roots and branches as they are gradually compressed by the peat effectively act as a barrier, filtering out possible pollutants in the water.

According to research conducted by Penn State horticulturists, plant roots that are mixed with layers of ‘rubbish’ can filter and purify the dirty water from a washing machine. This in turn can be recycled for use in growing plants and flushing toilets. In a time when the issues around water scarcity are becoming better understood, as highlighted by the UN World Water Day, it is a great way of recycling our planet’s precious supply of water.

A team at MIT have discovered that the leaves of a pine tree can produce up to four-liters of pure water every day.

A small piece of sapwood from a conifer can filter up to 99% of bacteria, including E. coli through the xylem tissue that typically transports the sap from the roots of a tree to the leaves. The team found that the hydrated sapwood can filter out particles greater than 70nm in size, and could possibly pave the way for the exchange of carbon-based filters for the much cheaper wood options.

While scientists will continue to monitor and mimic nature to solve human problems of all scales, we can continue to look at ways to improve our technologies and designs of water purification systems for ultrapure water.