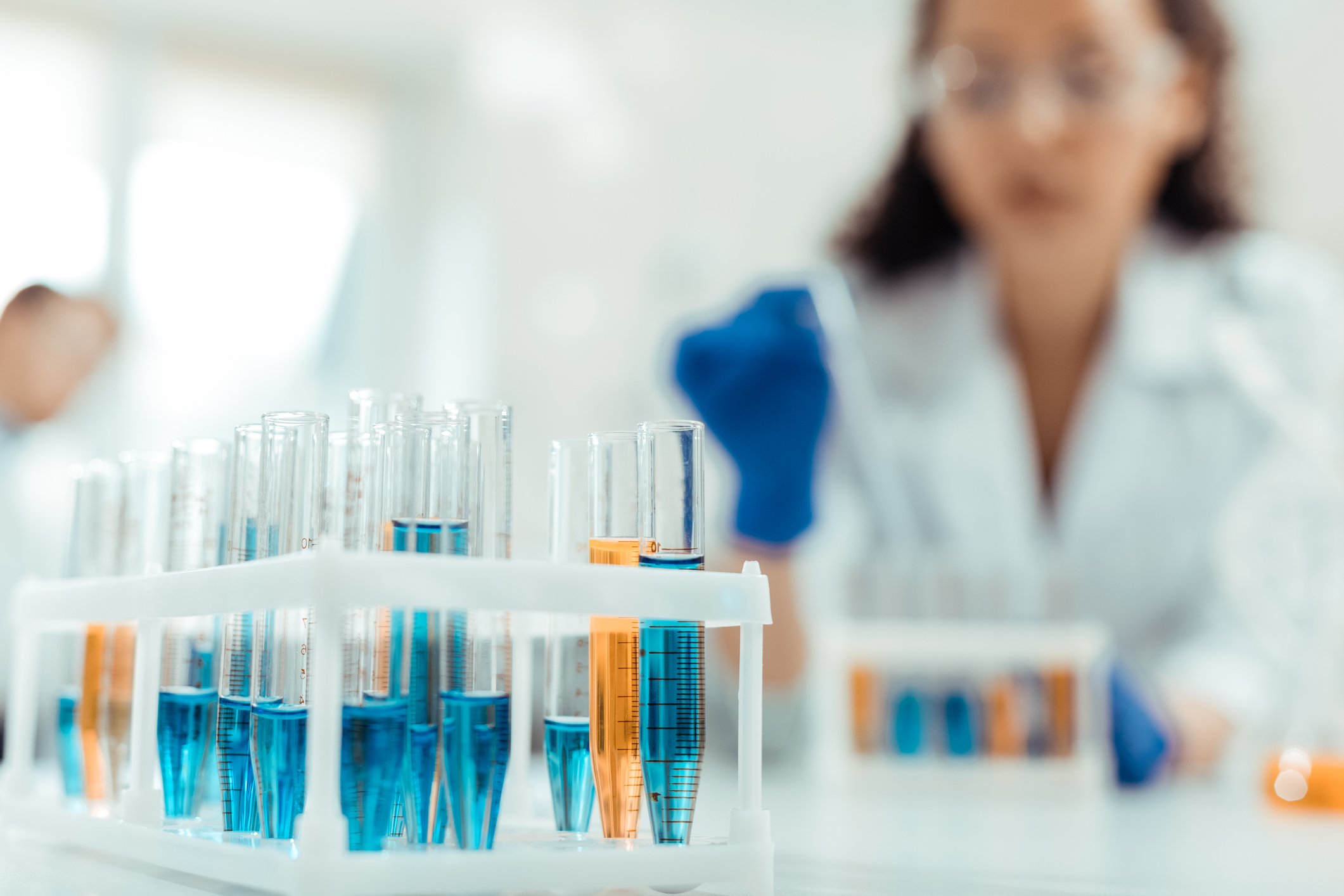 With an increase in the sensitivity of applications correlating with a decrease in detection limits, the effects of contamination from a range of sources has become increasingly important. With a number of sources of errors in chemical and trace analyses, how can you ensure that sample preparation contamination is at a minimum?

Sample Preparation The Largest Source Of Errors In Trace Analysis

A recent survey in 2013 conducted by the Analytical Methods Committee concluded that sample preparation is the largest source of errors in trace analysis, and during sample preparation contamination is always a major concern.  This is not surprising as detection of 1ppb of an impurity has been equated to finding the proverbial needle in a haystack and 1ppt to finding a contact lens on 100 miles of beach! Like trace analysis both are major challenges which can be seriously affected by other material present.

Contamination can come from a whole range of sources, essentially the equipment used, the environment in which sample preparation work is carried out and the reagents.

All equipment including storage and wash bottles need to be carefully selected and thoroughly cleaned before use. A final high-purity water rinse is essential. Even then, flexible plastic bottles can be a problem if ultrapure water is stored in them for long.  The graph in figure 1 shows phthalates leaching from a plastic wash bottle over a few days. 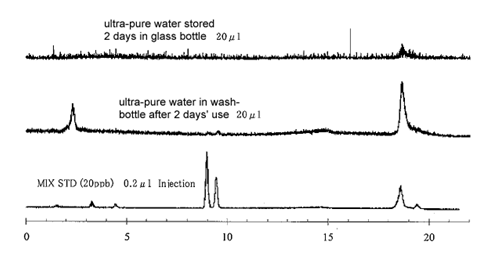 Significant contributors to the contamination from the environment come from the people involved. For example, human sweat is a serious potential source of trace metals. Not surprisingly, it is a major source of sodium but it also contains significant amounts of other metals, as shown in the table, as well as a wide range of organic compounds.

How To Minimize Direct Contamination

Clearly, direct contamination can be minimized by wearing gloves, masks, snoods and other hair coverings but certified release values for protective clothing should be checked to confirm their suitability for particular analyses and occasional in-house checks carried out.

Indirect contamination from these and other sources via the local atmosphere is always possible and good laboratory practise is essential. To minimize these risks sample preparation is often carried out in closed systems such as microwave digesters. With acid digestion at pressures of up to 100 bar and temperatures reaching 300°C most matrices can be decomposed and dissolved in a closed vessel. Under these conditions, carbon content of organics can be reduced to less than 1%.

In microwave digestion, typically up to 0.25g of sample are reacted with 10mL acid/water mixtures. In this scenario, there is 40 times more reagents than sample and, as a result, impurities in the acid and water are 40 times more significant relative to the sample; i.e. 1 ppb Cu in the reagents will add 40ppb Cu to the sample analysis. Very low impurity levels in the reagents are, therefore, essential. The acids used are often specially purified by sub-boiling distillation. The water needs to be ultrapure water when used in any sample preparation for ultra-trace analyses.