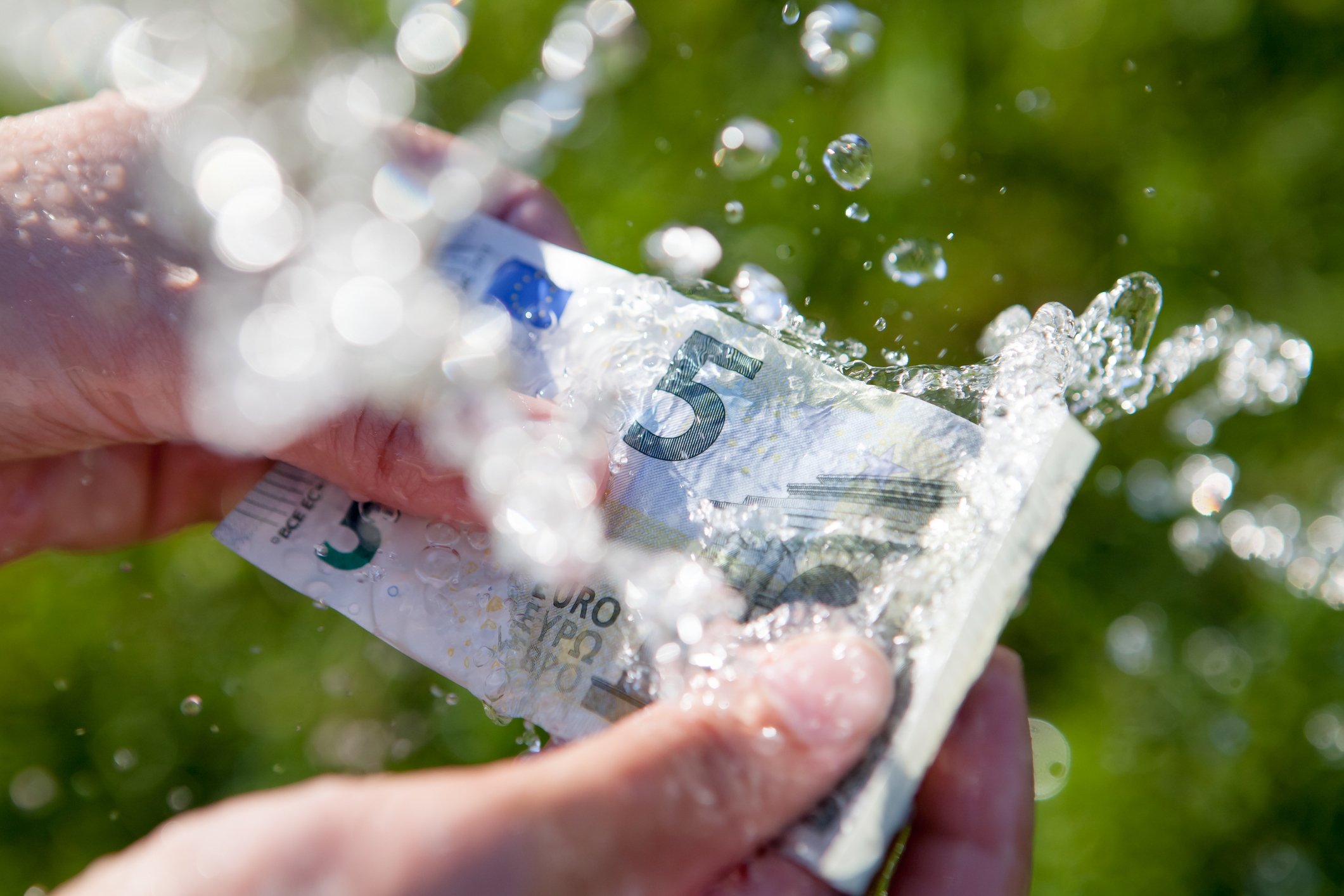 In a recent study, researchers investigate whether using sophisticated technologies can improve fingermark examination on this problematic surface.

For more than a century, fingermark examination has remained one of the most important and commonly used identification techniques in forensic investigations. It relies on comparing and matching details from a fingermark ridge between a mark recovered from an item of evidence or crime scene with a fingerprint stored on record.

First introduced in Australia in 1988, polymer banknotes are designed to be cleaner, stronger and harder to counterfeit. In 2016, the UK adopted a new Bank of England £5 polymer banknote, which was closely followed by a £10 note. But they are creating challenges for forensic scientists, as the recovery of fingermarks from this surface is more difficult than from traditional paper varieties.

In many criminal cases, including those involving theft or money laundering, fingermark analysis of banknotes can provide crucial evidence. So developing new ways to analyze marks on this problematic surface is of critical importance for the investigation of crime.

Often marks on banknotes are invisible and require additional development to observe their characteristics. To achieve this, forensic scientists use a range of fingermark enhancement techniques (FET).  But fingerprint development from new polymer banknotes can be problematic, due to various new security features and speciality inks that are used during the printing and coating process that can interfere with the effectiveness of conventional FETs.

Over recent years, modern analytical techniques such as mass spectrometry (MS) are gaining popularity with forensic scientists. As well as sophisticated imaging functionalities that may help obtain ridge detail from fingermarks, they may also provide new opportunities to gain additional insights into the lifestyle of an individual through the chemical analysis of residues.

As the condition of a fingermark, its location and composition will vary tremendously in each different case, developing robust and reproducible methodology is essential before they can be used in real scenarios.

In a new study, a team of researchers explores the use of Matrix-Assisted Laser Desorption/Ionisation-Mass Spectrometry Profiling and Imaging (MALDI-MSP and MSI) for the analysis of hidden fingermarks on polymer banknotes.1  The team examined fingermarks deposited on polymer banknotes in a range of scenarios and conditions, including on different areas of the note, depleted or aged samples, and following development using conventional FETs.

To minimize the risk of contaminants interfering with their results, the team used ultrapure water obtained using a PURELAB Ultra from ELGA LabWater as a key reagent for the success of their experiments.

As well as obtaining ridge detail of fingermarks from minimal amounts of material, the researchers also demonstrated the potential power of chemical profiling by successfully detecting illegal drugs within fingermark residue.

These results highlight the forensic applicability of MALDI-MS and potential for the analysis of fingermarks deposited onto polymer banknotes. Ultimately, this could provide a powerful and sensitive new analytic approach for future forensic investigations.