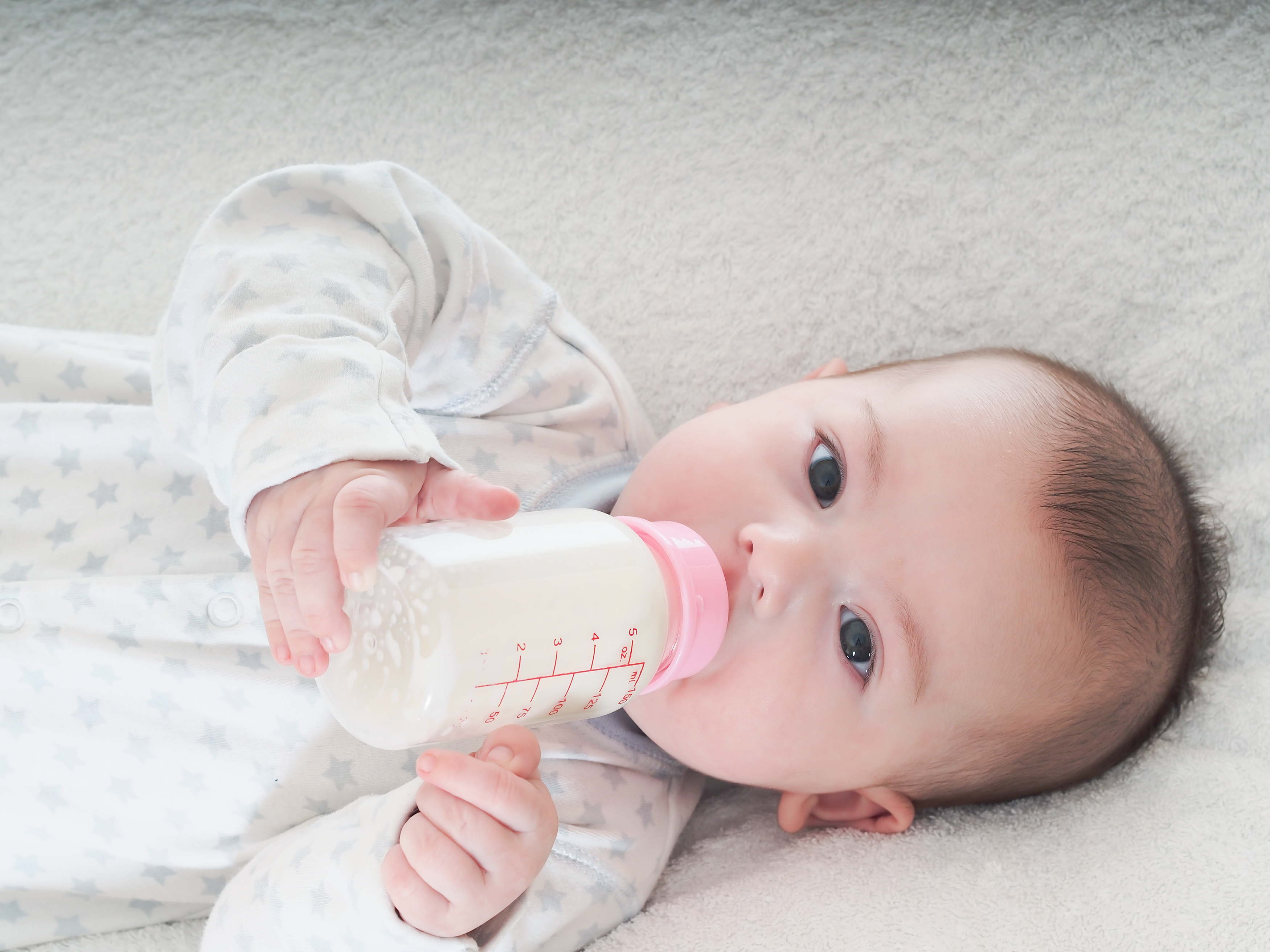 A new study suggests that the glycation of milk proteins in powdered infant formulas makes them harder to digest, emphasising the importance of mild processing.

Most powdered infant formulas are based on cow’s milk with additional ingredients such as lactose, fatty acids, vitamins and minerals. A product will need to undergo successive heat treatments to guarantee its microbiological safety, while at the same time, also promoting undesirable reactions that may impact on its quality – such as Maillard reaction.

The Maillard reaction occurs between a free amino group of an amino acid and a reducing sugar, such as lactose. As a result, lysine residues in a protein become ‘blocked’ or glycated. Powdered infant formulas are especially susceptible to glycation due to their high lysine and lactose content, their exposure to high temperatures and prolonged storage period.

As infant formula is the only source of protein in babies who aren’t breastfed, it is essential that this is of high nutritional quality. But the effect of heat treatment on the digestibility of milk proteins in products remains controversial.

In a new study, published in Food and Function, researchers carry out the first study to specifically compare the effect of blocked lysine levels on the digestibility of powdered infant formula.1

The researchers heat–treated a powdered infant formula to create samples with varying levels of blocked lysine (from 6.5% to 44.5%). They then subjected each sample to a simulated gastrointestinal digestion process, assessing the degree of protein breakdown, the disappearance of intact proteins and peptide formation by carrying out OPA (o–pthalalaldehyde) assays, gel electrophoresis (SDS–PAGE) and liquid chromatography-mass spectrometry (LC-MS).

The team used ultrapure water generated from an ELGA PURELAB® laboratory water purification system to minimise the risk of adding contaminants that may affect their results.

Overall, the researchers found that protein breakdown after ten minutes of intestinal digestion was higher in the formula with the lowest proportion of blocked lysine (6.5%) compared to all other samples.

They also identified a change in peptide patterns for the sample with the highest levels of blocked lysine (44.5%), resulting in a relatively higher proportion of molecules containing more than 14 amino acids. The average peptide length was also longer in the 44.5% sample – on average, products were 11.4 amino acids compared with 10.2 amino acids in samples containing from 6.5% to 21% blocked lysine.

The Importance of Mild Processing

The results of this study suggest that powdered formulas containing higher levels of blocked lysine may be harder for infants to digest.

However, the impact on the nutritional quality in commercial products will depend on their final levels of blocked lysine, which may be limited. But it emphasises the importance of mild processing and having low blocked lysine levels in infant formulas to ensure the optimal digestion of proteins.