Environment & Sustainability
Water In The Lab

Cutting Back On Laboratory Plastic Waste 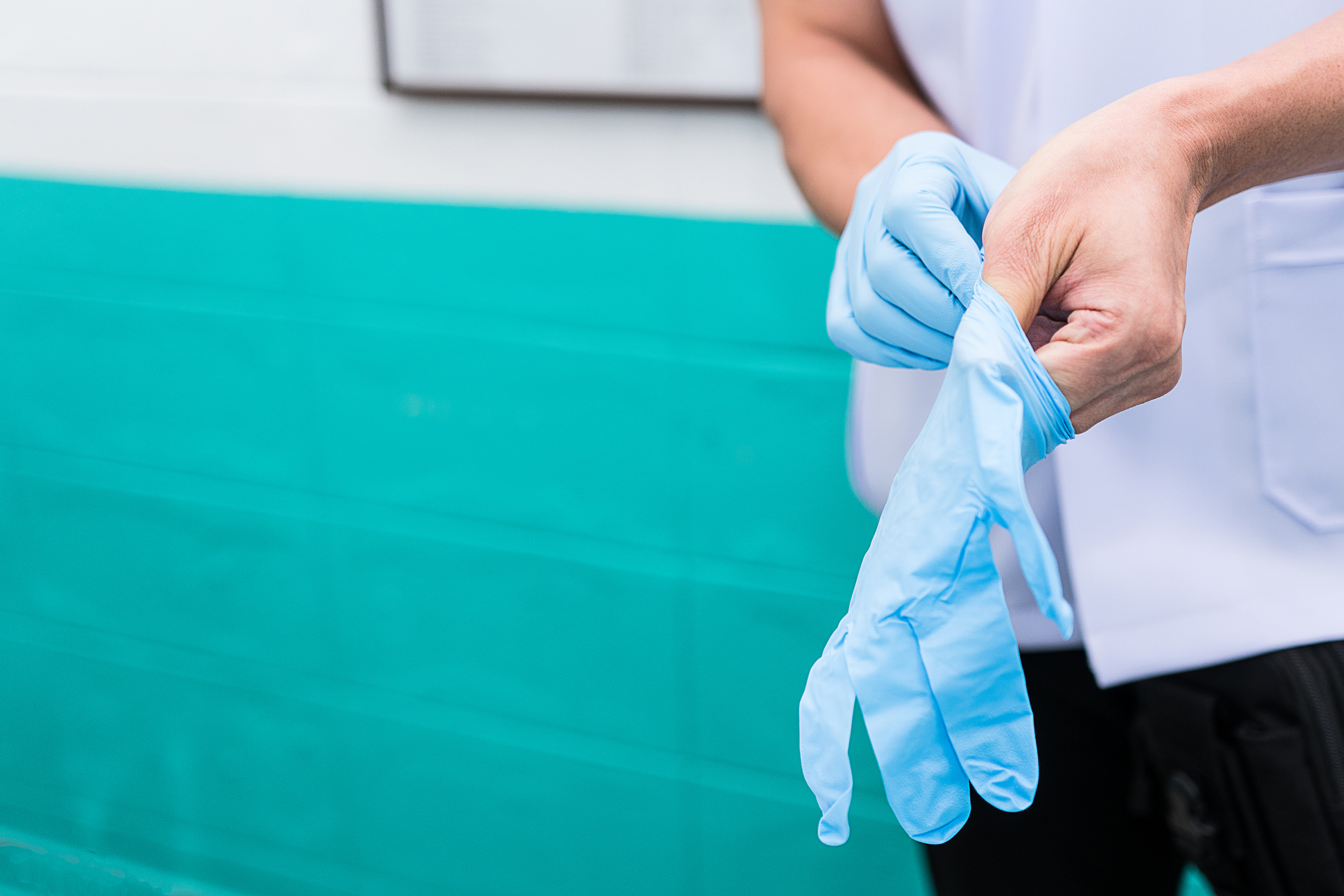 The world is now sitting up and taking action to prevent millions of tonnes of plastic waste ending up in landfill and our oceans. But with many scientific laboratories still relying heavily on disposable plastics, is it time to find ways to cut back?

It’s hard to miss the headlines highlighting the negative impact of plastics on our wildlife and ecosystems. Many of us were shocked to watch the final episode of Blue Planet 2, witnessing seabirds feeding plastics to their chicks – and the haunting shots of a mother dolphin potentially exposing her newborn calf to pollutants through her contaminated milk.

It has been estimated that 12 million tonnes of plastics end up in the oceans each year. And its effects are far-reaching, with plastic even being found in creatures living seven miles below the surface. To help protect our environment, we all need to do more to stem this flow. And scientists have a key part to play.

Just think about how much plastic you can go through in a typical working day in the laboratory – including pipette tips, gloves, plastic tubes – items that are often used once and then thrown away.

And this all adds up. One bioscience department in the UK estimated they generated around 267 tonnes of plastic waste in just one year (1).  Scaling this up to some 20,500 institutions worldwide involved in biological, medical or agricultural research, that could equate to 5.5 million tonnes of lab plastic waste – roughly the combined tonnage of 67 cruise liners.

Scientists face unique challenges towards reducing plastic waste in the laboratory, many of which we justify on grounds of costs and time saved. Not least, disposable items are sterile and don’t need to be cleaned. And it’s not a simple as installing recycling bins, as many items used in an experiment will end up covered in things that are toxic or dangerous.

It can be hard for laboratories to reduce their dependence on single-use plastics. But it’s an issue that we can’t just ignore.

If you’re looking for some ideas for reducing your laboratory’s plastic footprint, maybe you could switch to reusable glass vials – or promote recycling through initiatives such as one company’s new glove-recycling programme, which turns disposable gloves into new plastic products like park benches, waste bins or even watering cans!

If your laboratory is reliant on bottled ultrapure water, why not consider replacing this with an in-house laboratory water purification system? This will not only provide you with a reliable source of purified water but at the same time, it can reduce your plastic waste. Installing a water purification system can also save you time and money – after an initial upfront investment, subsequent running costs are generally lower than buying bottled water.

We are the LabWater Specialists, ELGA’s expert engineers, chemists and scientists are at the forefront of technological innovation. We continue to introduce game-changing features to our water purification systems, which are built to last.