Consistency Is Key To Reliable Results 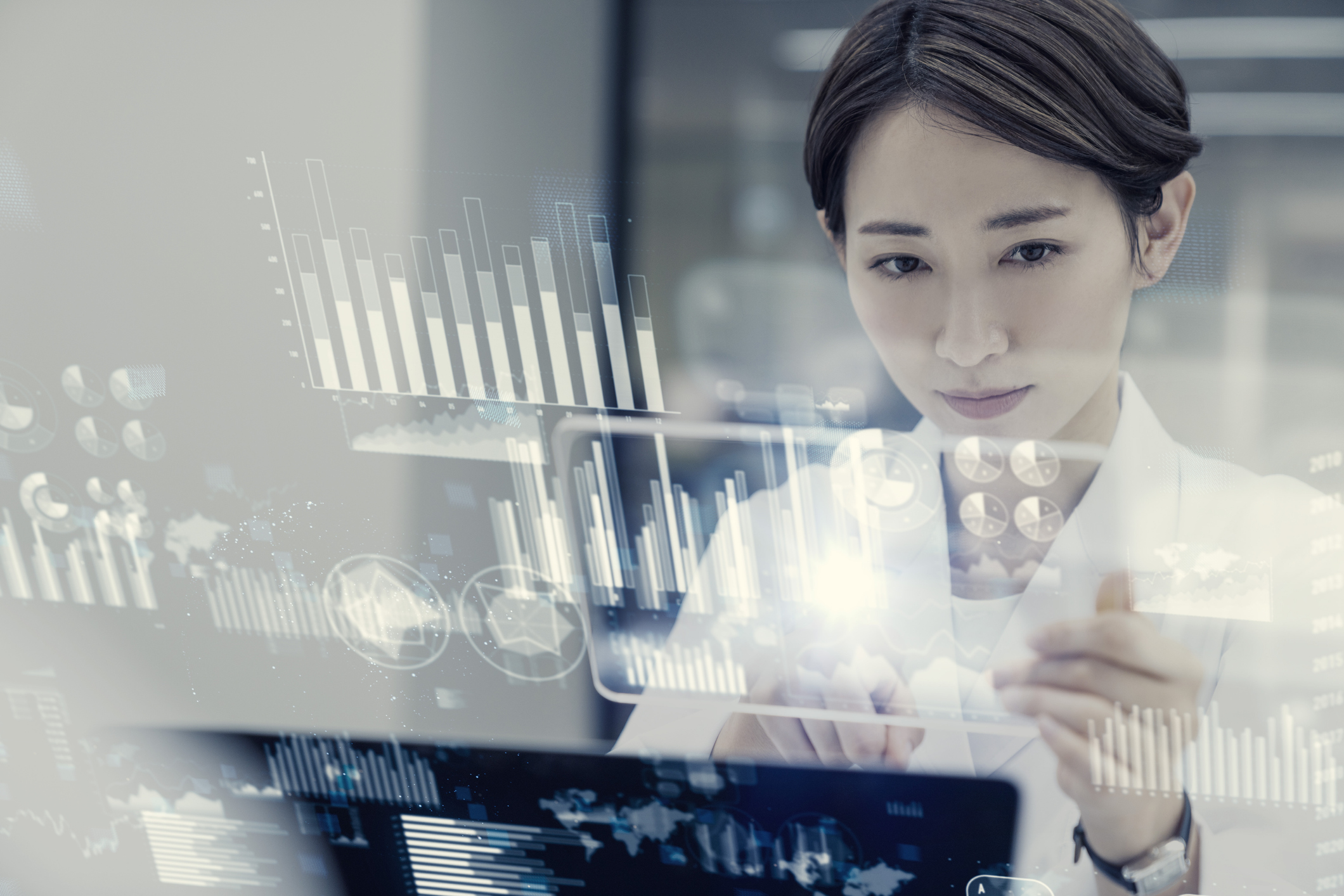 Previous blog looked at the need to minimise contamination during sample preparation for trace analysis. This is an aspect of a more general requirement to achieve low and consistent background levels from reagents, equipment and the environment. Without a proven confidence that the residual levels from these various sources can be kept consistently low, trace analysis results will not be reliable. High sensitivity analyses are required not just where very low concentrations must be measured directly but also in a variety of applications where only very small samples are available and need dilution before analysis.

Given that consistency is important, how can it be monitored effectively? The usual approach is to measure blanks (and standards) before, with and after running samples and measuring multiple samples, preferably in a randomised way and ensure that the repeats show no significant variation. Standard additions to samples or the sample matrix carried through the entire preparation and analysis procedure give a further measure of recovery. In general, the lower the blanks, the easier it is to minimise random noise and easier to detect contamination and interferences.

A major factor in achieving low and consistent blanks, standards and sample reproducibility lies in the consistent purity of the purified water used. This water is used, among other things, to prepare sample and reagent containers, in sample preparation, to prepare reagents, to dilute samples, to prepare blanks and standards, for instrument rinsing and for preparation of mobile phases and buffers. Impurities in the water in any of these operations will degrade the consistency of results. These impurities can be present after water purification, introduced during storage or use in the laboratory or by contamination of bottled water.

Demonstrating the Consistency of Water Purification

With a water purification system we are looking for the purity of the product water to be consistently high and, also, to know if there is a problem with the water purity before we use it. These criteria demand a water purification system using a combination of purification techniques and real-time monitoring of ultra-trace impurities. As discussed in an earlier blog, it is not possible to analyse for the multitude of possible impurities in water in real-time but it is possible to monitor two key parameters – resistivity for trace ions and TOC for trace organic impurities. Both must be measured in real-time and as close to the dispense point as possible. Such monitoring, combined with correct maintenance schedules, should ensure the consistency needed. Long-term logging of these parameters, along with periodic bacteria counts and any specific analyses will provide further trend analyses to confirm performance.

Having carefully maintained the ultrapure water in the purifier, unfortunately, it needs to be dispensed into the real world. In normal laboratory use, water is dispensed from a purifier into a vessel. Within seconds the water starts to absorb carbon dioxide from the air. This reduces the resistivity of the water from 18.2 MΩ.cm to about 1.3 MΩ.cm due to the formation of carbonic acid.

Due to the high conductance of the hydrogen ions this large change is achieved by only 0.5 mg/l CO2. This does not interfere with most experimentation, however, the resistivity of 1.3 MΩ.cm of the water in contact with air masks the contamination of the water by other ions and so, once the water is dispensed, resistivity can no longer be used as a purity parameter.

Much more significant for many applications is the risk of contamination during dispense. Purifiers with fixed tap dispensers are often fitted with a length of flexible plastic tubing to make it more convenient to fill carboys or other large containers. The main dangers are leaching of organic release agents or plasticisers and bacterial growth. Figure 1 shows GC-MS scans of ultrapure water and ultrapure water that has been passed through PVC tubing with a common plasticiser – N-butyl sulphonamide – resulting in serious contamination.  In a survey of users in a pharmaceutical company, 7 of the water purifiers had transparent flexible tubing fitted to the outlet, 22 did not. The average total viable bacterial count (TVC) for the 22 units was 0.7 CFU/ml; this rose to an average of 26 CFU/ml for the other units with tubing fitted.

Another way in which ultrapure water can become contaminated when it is taken from the water system can arise from air entrainment. The water purity will be worse when the water is normally collected with some splashing, compared with the case where the water is collected so that it flows along the wall of the vessel and there is little air entrainment.

The contamination from the atmosphere was compared by negative ion analysis by ion chromatography. The negative ions were clearly detected in higher concentration in the lower trace where the water was collected with splashing. A particularly high peak was the nitrite ion peak (Figure 2). When ultra-pure water is dispensed it is important that there is as little air entrainment as possible.

Problems which can also arise on reuse of bottled purified water. It must be borne in mind that the reuse of water for analysis from a previously opened bottle can have a major effect on the analytical precision. Since bottled water for high-precision analysis is also sold in small volumes of 200 ml or less, the laboratory protocol should ensure that these are used up each time, and reuse avoided.

Overall consistency is essential to obtaining reliable analytical results. For trace analysis a key aspect is minimising blanks and having systems in place that ensure, as far as possible, that contamination can be avoided. The purification of the ultrapure water used and care in its handling are key aspects of successful approaches.