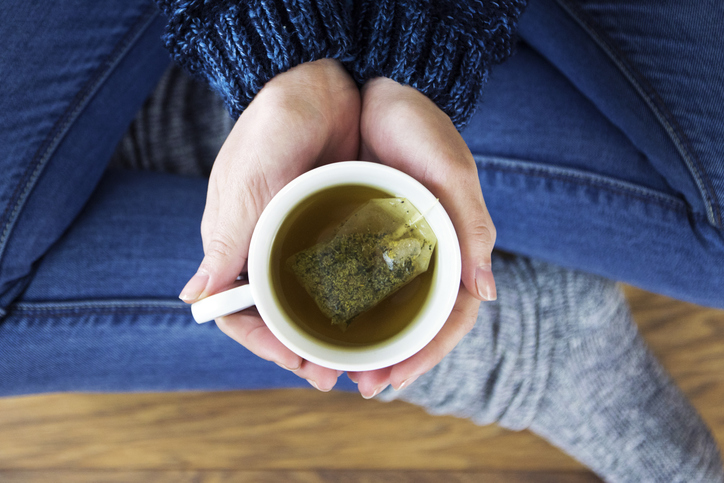 Enjoyed by millions every day, tea is the most popular drink in the world after water. But is everyone drinking what’s claimed on the label?

We use a variety of sensory information to evaluate the overall quality of our brews – such as the leaf appearance, colour, aroma and taste. These aspects are influenced by many different factors including the tea leaf variety, climate, soil, plucking season, manufacturing process and storage method. Among these, the plucking season is considered one of the most critical in determining tea quality.

In China, for example, most green teas are plucked only in spring because of the strong bitter and astringent taste in teas plucked in summer and autumn. However, Laoshan green tea is harvested in the spring, summer and autumn seasons. Although the yield of summer tea is highest, spring tea has the highest price followed by autumn tea.

A growing concern is the mislabelling of summer/autumn Laoshan green tea as spring tea, or summer tea as autumn tea, for economic profits.

While these techniques can provide a wealth of information, it is not always possible to visually differentiate the different chromatograms from extremely complex natural products. Chemometric resolution methods – which involve extracting chemical information by data–driven means – are often required to extract and interpret overlapping peaks.

Distinguishing Between Summer and Autumn Teas

The researchers generated HPLC–DAD fingerprinting data from 27 Laoshan green teas harvested in the summer or autumn of 2018, identifying a total of 57 components using multivariate curve resolution–alternating least squares (MCR–ALS). They then applied different chemometric techniques, finding that support vector machines (SVM) and partial least squares–discriminant analysis (PLS-DA) could discriminate between teas from different plucking seasons with 100% accuracy. PLS-DA based on three characteristic components had an identical predictive ability as the original model.

The researchers used ultrapure water generated from an ELGA PURELAB® laboratory water purification system in all experiments, minimising the risk of adding contaminants that may affect their results.

In this study, the researchers explored the application of non–targeted HPLC–DAD fingerprinting combined with MCR–ALS for the analysis of Laoshan green tea plucked in different seasons.

A total of 57 components were resolved with their peak areas used as relative concentration information for the accurate discrimination of plucking seasons. Applying a PLS-DA model based on three selected characteristic components also provided an excellent predictive ability to distinguish between summer and autumn teas.

These results demonstrate that the combination of HPLC–DAD fingerprints and chemometric techniques is a useful tool for the authentication of different plucking seasons in Laoshan green tea.

Understand the role of HPLC and different levels of water purity in drug manufacture, analysis and pharmaceutical quality assurance