Working at the Edge of Failure 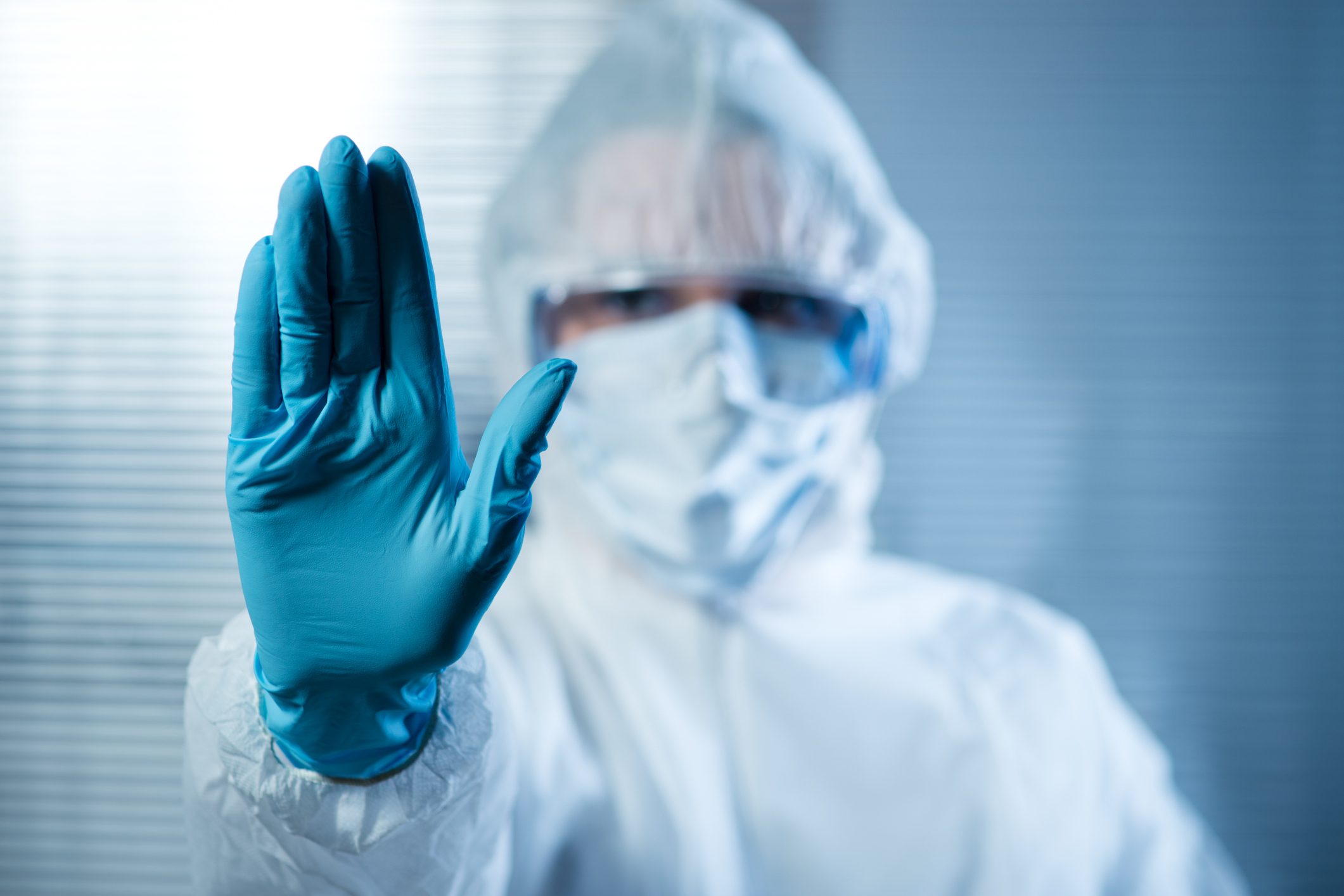 It can be a fine line between success and failure in the lab. Some experiments can be more sensitive than others and often when things go wrong, you don’t realize until perhaps it’s too late. Sometimes it can be one failed attempt too many that sends you over the edge, leaving you facing many hours of troubleshooting and repeated experiments long after everyone has left for that conference in Pape’ete– you know, the one where you were hoping to present said data to your seemingly carefree peers. Don’t worry, it happens to the best of us, but it helps if you can see it coming and take steps to ensure it doesn’t happen in the first place (or ever again with any luck).

Water is an important solvent for almost all procedures in a lab. In fact I can’t think of one where water isn’t involved at some point or other, although granted some most definitely rely on it more than others. Water purity is fundamental if you are going to succeed. Some of the more merciful techniques in the lab can tolerate a bit of a hit in the water quality department and a dash of human error but the more sensitive ones require the finer things in life. Yes, champagne, caviar and diamond-studded pipettes would be a nice touch to your daily lab routine but we’re talking about ultra-pure Type I+ water of course. This is the crème de la crème of waters, which is pretty much free from endotoxins, carbons, bacteria, ions, nucleases and other impurities which might otherwise sabotage our work.

Been There, Done That!

Ever run a qPCR that’s amplified some arbitrary substance or destroyed your template altogether resulting in linear disarray of Ct graphs? Unknowingly covered your precious primary cells with some bacteria-infested concoction? HPLC not so high-performance liquid chromatography as ‘Huge Pain, Lots of Contamination’? All of these procedures, along with others like ChIP, fusion assays, immunocytochemistry and spectrometry to name but a few, are uber-sensitive to low levels of contamination. Using ultra-pure water helps ensure you’re best placed to succeed from the get-go.

To help set you off on the right foot, here are a few examples of how and why things can sometimes go wrong in the lab, and when to look at your water as the source of your problems.

Aaah cell culture – the go-to technique for most ‘wet lab’ researchers at least once in their career. It’s a highly sensitive process that’s prone to all sorts of infections, from invisible mycoplasma to fluffy clouds of doom, all threatening your happy cells. Never have your fellow lab peeps shown such enthusiasm for cleaning the incubator as after a contamination apocalypse.

If you wish to look back fondly on your time spent nurturing your cells, it’s good to know the potential sources of contamination so you can avoid them. Water is used at a number of cell culture stages, from cleaning glassware to the preparation of media. You can imagine what would happen if it were contaminated with bacteria (or sadly, maybe you don’t have to). The happy microbes probably think they’ve entered into some sort of tropical paradise, where every day is 37°C and the CO2 is on tap (quite literally). Endotoxins, such as lipopolysaccharides released from the surfaces of Gram-negative bacteria, can be a real pain in particular. Water, especially the pure stuff, is also such an efficient solvent that it simply can’t help itself when it comes to dissolving things, including a number of potential contaminants such as metal ions, which may be lurking on glassware, pipettes, and culture vessels to name just a few potential sources.

By the time you’ve got round to running your qPCR, you’ve probably already sacrificed a significant portion of your life to cell culture, RNA extraction and reverse transcription, not to mention the triplicate sample aliquots and the precision pipetting of your standards. You close the thermocycler lid, cross your fingers and hope for the best, only to have your hopes of escaping the lab in time for happy hour shattered by fluorescent signals bouncing all over you screen in deluded merriment (or worse, flat line signals in your samples leaving you in need of research resuscitation).

If you’re cursed by contaminated (rather than complementary) DNA, the problem could be your water. Nucleases can destroy your template and unwanted DNA templates from impurities could be amplified, both to the detriment of your experiment. Of course, this is important in all types of PCR, but if you’re going to use fluorescent signals for quantification you’ll need to be sure you’re vigilant when it comes to lab cleanliness. We suggest you start by getting better acquainted with your aqua.

‘High-performance’ – well, you get what you give. In this case, water is a vital component in determining just how high that performance will be. Will it be Olympic gold or will you be left wallowing in the kids’ paddling pool (and who knows what’s in that water, but I digress). Your preparation of standards, samples, blanks, mobile phases or reagent containers are just some of the stages at which opportunistic water contaminants may strike. Bumpy baselines and peculiar peaks can occur when ions and organic compounds in your lab water compete with analytes in the mobile phase of your HPLC, reducing the number of analytes in the column. Bacteria and particles can cause an increase in system back pressure and potentially damage the HPLC pump. All bad news!

Give Yourself a Statistically Relevant Chance of Success

Where will the results of your next experiment land? At the edge of failure or slap bang in the land of victory? You decide. Making sure you control against water contamination will have you rejecting any null hypothesis that dares cross your path in no time. This could save you from tip-toeing around those error bars and will likely have a statistically significant effect on your chances of success.