When did he die? Paper-based micro-fluidic devices for forensic sciences 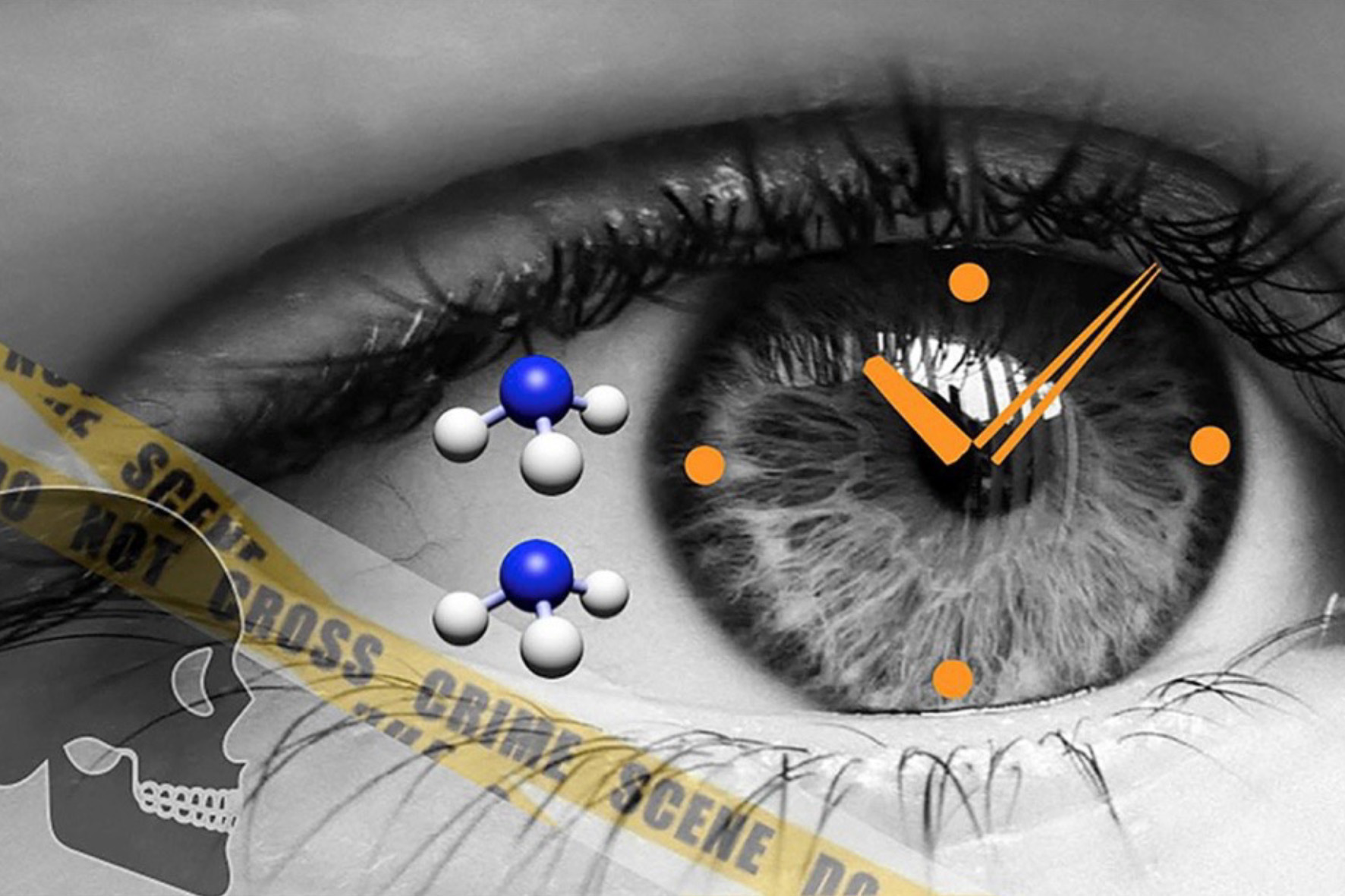 Simple tests to be carried out by people with minimum training outside laboratories are very much in vogue at the moment with the lateral flow tests for COVID 19 being used by millions of people. This is part of a general trend to enable “patients” to carry out tests at home to monitor their medical issues. WHO criteria for these devices are that they are “Affordable, sensitive, specific, user-friendly, rapid and robust, equipment-free”. The technologies needed for such testing have found applications in other areas, such as forensics.

Legal medicine requires both highly sophisticated techniques and skilled personnel to solve analytical problems and simple techniques with fast procedures that allow analyses to be carried out outside the laboratory, in remote areas by unqualified personnel. The implementation of paper-based micro-fluidic analytical devices (mPADs) can meet the second of these requirements.

Forensic applications of mPADs which can be performed at the scene of the crime include:

Identification and/or quantification of a wide range of drugs such as amphetamines, cocaine, morphine and codeine (1)

Identification of substandard amounts of active pharmaceutical ingredients (APIs) in pharmaceutical drugs, in antibiotics and in herbal supplements (2)

Identification of explosives and chemical warfare agents like nerve agents (4)

Research into further applications of mPADs continues. Musile et al.  at the University of Verona have recently (6) investigated various devices including mPADs to determine the estimated time since death at the scene of a crime. Traditional methods such as body cooling and stiffness tend to be subjective and reliant on experience. It has been found that the chemical content of the vitreous humour, contained in a sac behind the eyeball, changes after death and can be correlated with the post-mortem interval. Changes in ammonium content are relatively easy to measure using Nessler’s reagent and this is the basis of the proposed method (7).

The mPAD was prepared as shown.

The device was printed on a filter paper using a wax printer. It consists of a series of 5mm circles on either side of the device that perfectly overlap when the device is folded. After printing it was placed in an aluminium foil holder and heated at 150°C for 2.5 minutes.

5 µL of 10M NaOH were spotted on one of the internal sides and 5 µL of Nessler’s reagent spotted on the other side. The spots were allowed to dry and stapled together. 30 µL of the vitreous humour sample was spotted on side 1 and the device was turned to reveal side 2 after 30 seconds. A smart-phone camera was used to record the image of the sensing area.

The colour change due to the interaction between ammonia released by the action of NaOH on ammonium ions and the Nesseler’s reagent was measured in terms of “RGB distance” by using a simple and free smart-phone application. The correlation with time after death for a number of corpses is shown in figure 2. The optimized device showed a limit of detection of 0.4 mmol L−1, with between days precision less than 9.3% expressed as relative standard deviation, and accuracy between days from 94.5% to 104.5%.

Musile used ultrapure water from a PURELAB Chorus for all his pure water requirements including preparation of samples, reagents and standards. He ensured that there were no risks of contamination, a key requirement for any cutting edge research even when the work does not involve ultra-trace analyses.

Check out our quick, simple, easy and fun way to configure your lab water system and receive your personalized brochure