Water In The Lab
Water Purity

Water – Is It The Most Unusual Substance On Earth? 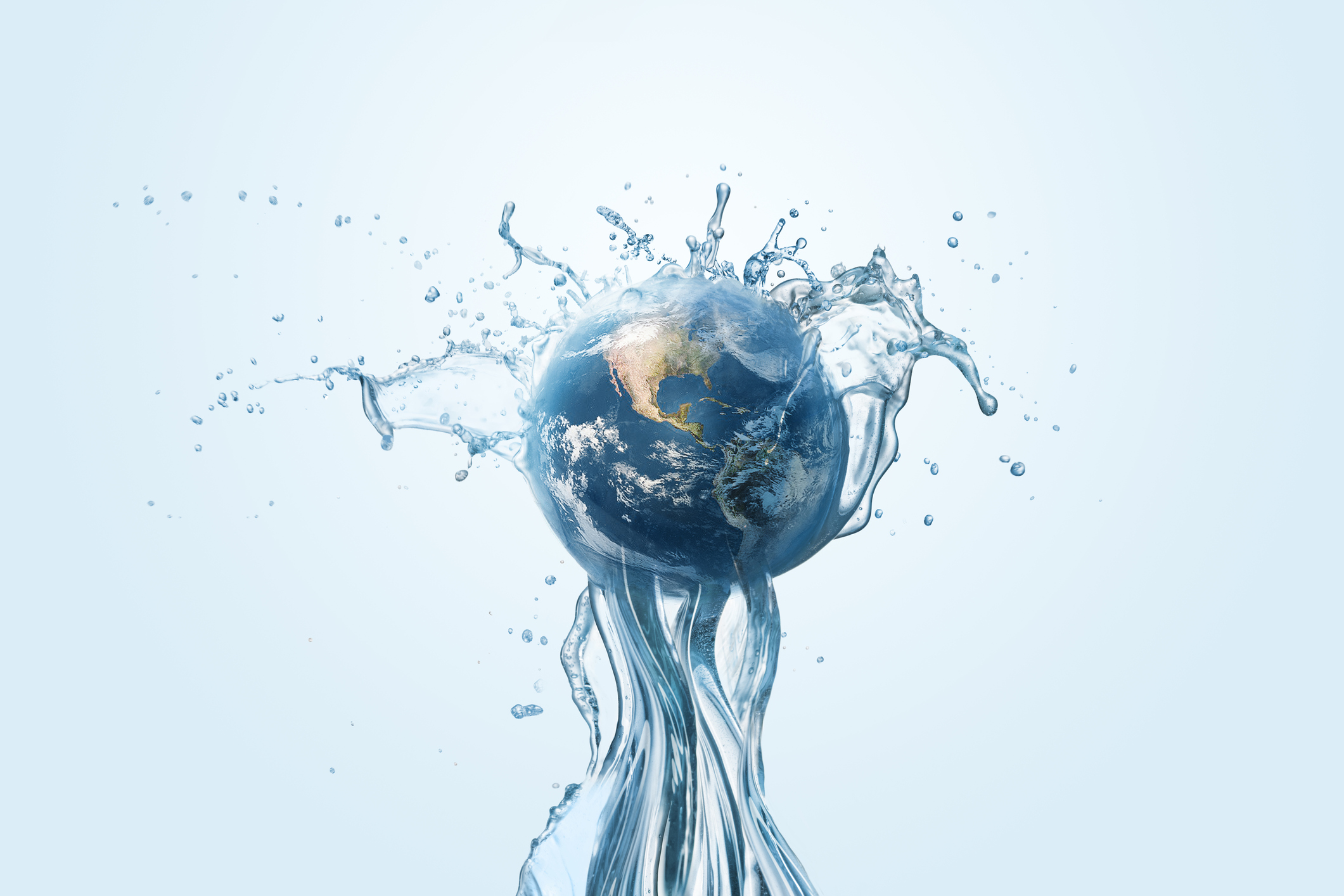 Why Is Water So Remarkable?

We are focused on the benefits of purified water but, perhaps, we don’t take time to reflect on the remarkable nature of water itself. It is no exaggeration to suggest its unique properties make possible the world in which we live.

Water is a highly polar inorganic liquid with the capacity to dissolve an extremely wide range of materials. It has a high specific heat, heat of vaporisation and surface tension. It is highly cohesive and adhesive with a solid form which is less dense than the liquid. These properties, which make it such a remarkable material, arise from its basic structure.

What Gives Water It's Unusual Properties? 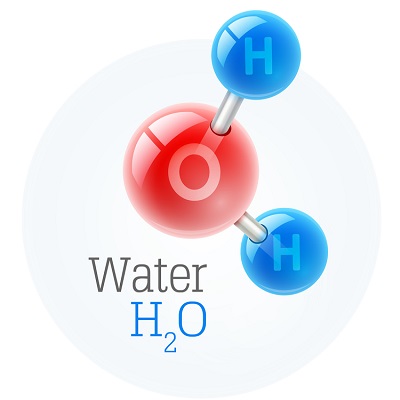 The increased attraction between water molecules raises its boiling point, making it a liquid at room temperature unlike its close neighbours in the periodic table which are all gases (H2S, NH3, HF).

It's All About The Hydrogen Bonds

Hydrogen bonding also results in a very high specific heat capacity and heats of vaporisation and fusion. These make water a good coolant in the laboratory and elsewhere, but, more generally and importantly, buffers global temperature changes. As it cools thermal motion is reduced enabling more hydrogen bonds to form and preventing water molecules from coming closer together. This maintains an open crystal structure in ice resulting in it being about 10% less dense than liquid water. As the ice melts and the water warms hydrogen bonds are broken enabling the molecules to pack more densely up to 4°C when water is at its most dense. At higher temperatures increased thermal motion causes the water to expand and become less dense. The low density of ice is crucial for the maintenance of viable aquatic biological systems at sub-zero ambient temperatures. It freezes from the top, leaving denser sub-surface water at about 4°C. The ice then also acts as an insulator.

Water Is An Effective Solvent

The high polarity of water molecules makes it a highly effective solvent for ionic or polar species. These species in water become surrounded by a hydration sphere of water molecules with, for example, the negatively charged end of the water molecule attracted to the positive ion or part of the solute molecule.  This enables the solid lattice to be disrupted and the material to dissolve.

The attraction between water molecules produces high cohesion and surface tension and its polar nature causes adhesion. This combination also results in capillary action, in which water rises in a narrow tube against the force of gravity. These effects also have considerable biological significance.

On more familiar territory, pure water dissociates very slightly into hydroxide and hydronium ions. This accounts for the residual electrical conductivity of ultrapure water of 0.055 µS/cm (equivalent to a resistivity of 18.15 MΩ.cm) .

In practice, the conductivity of water in the environment is always higher and is dependent on the ions dissolved in it.

It is indeed curious that the most widespread substance on Earth is also one of the most unusual.