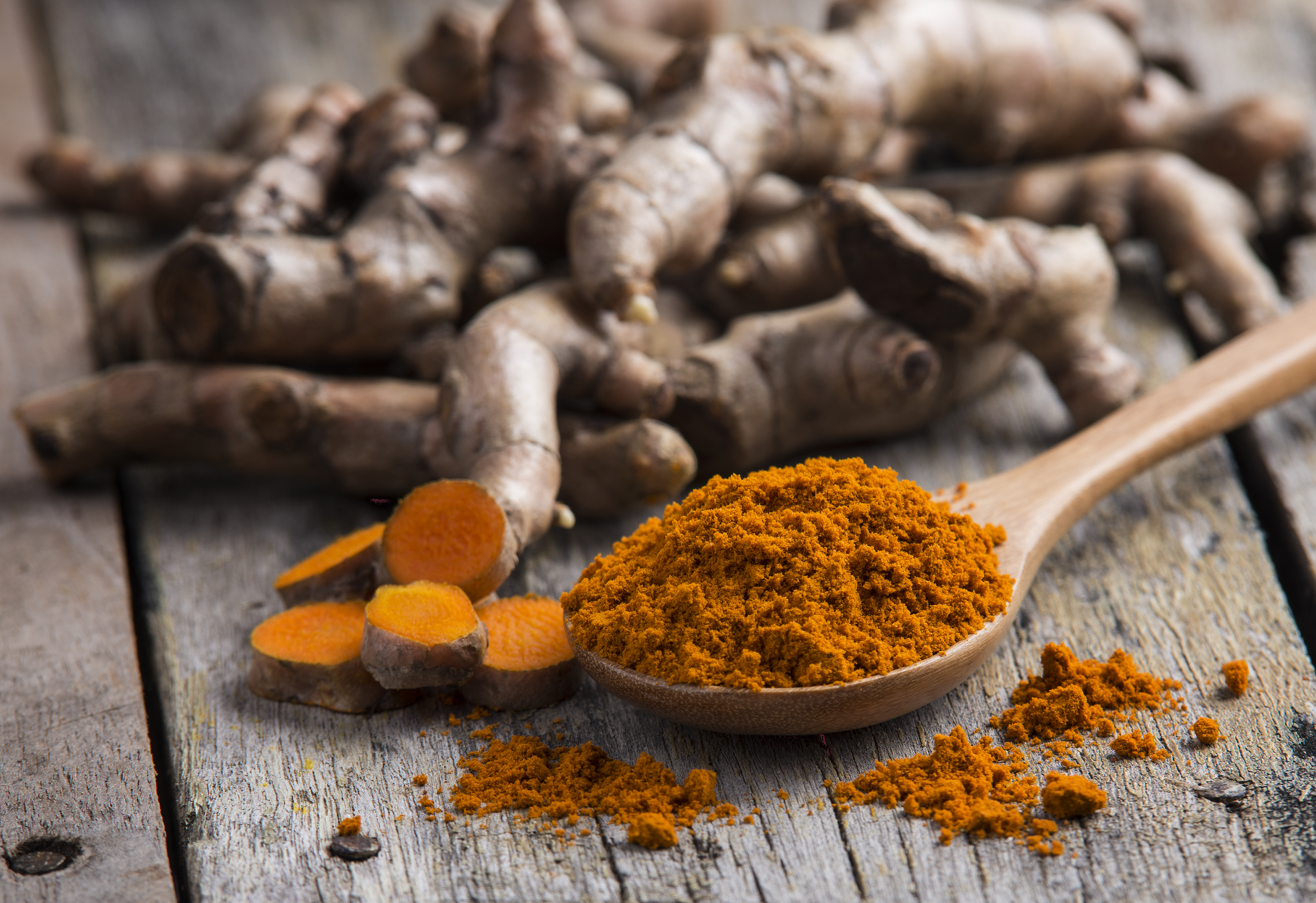 With lung cancer a leading cause of death worldwide, the search for effective new treatments continues. A new study investigates the potential to deliver light-activated drugs directly into the lungs through inhaling a dry powder nanoformulation.

Photodynamic therapy (PDT) is an evolving therapeutic strategy against cancer. It involves administering a photosensitive drug that needs to reach the affected tissues and accumulate in therapeutic concentrations. A light source is then directed at the tumour to activate the agent’s cell-killing properties while sparing surrounding healthy tissues.

PDT has already been effectively employed to treat several types of lung cancer, with the patient given the photosensitiser intravenously followed by illumination of the tumour using a flexible fibreoptic bronchoscope.

But over recent years, there has been an increasing interest in the delivery of drugs directly into the lungs using inhalable formulations – which could offer several advantages, not least its non-invasiveness. But so far, there has been limited success with delivering photosensitizers by this route – due to the challenges in developing formulations that can overcome the natural biological barriers in the lung.

In a new study, published in the European Journal of Pharmaceutical Sciences, researchers set out to develop a new photosensitizer-loaded formulation in the form of an inhalable dry powder for bronchoscopic PDT.1

The researchers created PLGA2 nanoparticles loaded with the naturally-occurring photosensitiser, curcumin. PLGA is already approved by the FDA and EMA for drug delivery applications, with several studies showing that it can efficiently encapsulate curcumin and that it is safe for the delivery of drugs to the lungs. They used a range of techniques to determine the size, surface charge, morphology of their curcumin-loaded nanoparticles – and then confirmed their cancer cell-killing effects with a series of in vitro irradiation experiments.

The team next spray-dried the curcumin-loaded PLGA nanoparticles using mannitol as a stabiliser – to produce Nano-in-Microparticles (NiMps) in dry powder form. They chose mannitol as this already used in several inhalable pharmaceutical products and dissolves well in water, which is essential for the disintegration of the microparticles to release the nanoparticles after they reach lung tissues.

The researchers then carried out a series of experiments exploring the properties of their NiMps – finding that they offer double benefits, with the nanoparticles efficiently encapsulating curcumin to enhance its therapeutic efficacy and the microparticles serving as an intermediate carrier with suitable aerodynamic properties for sufficient lung deposition. They also demonstrated that they had good compatibility with lung surfactant, which is an important prerequisite for the safe delivery of curcumin to where it is needed.

To reduce the risk of introducing contaminants that may affect the results of their various experiments, the researchers used solvents of analytical or HPLC grade and ultrapure water from an ELGA PURELAB® flex 4 laboratory water purification system.

Over the last decade, NiMps are emerging as an interesting potential drug carrier. The results of this study confirm the feasibility of their use for the photodynamic therapy of lung cancer.

The preparation of an inhalable curcumin nanoformulation for application in combination with bronchoscopic photodynamic therapy offers a promising new route for achieving a targeted, non-invasive treatment for lung cancer. The next steps will be to carry out in vivo studies to explore the fate and pharmacokinetics of PLGA nanoparticles in living systems.

ELGA has been a trusted name in pure and ultrapure water since 1937. Market leaders in water purification technology development.