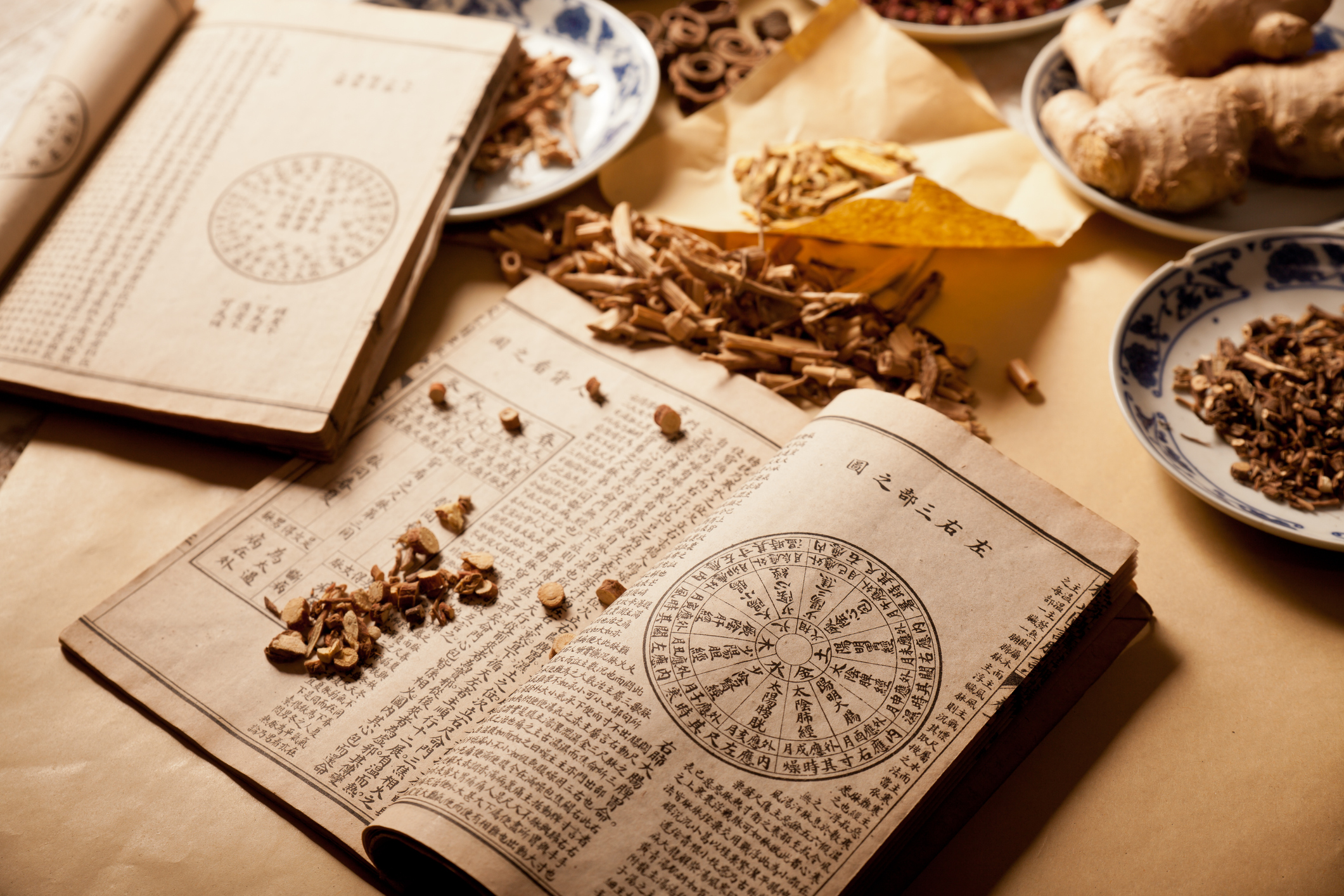 Traditional Chinese medicines have been used for centuries with success in tackling many conditions.

However, often, the detailed mechanisms of their effectiveness have not been fully understood and investigations continue. Work has been reported in two very recent papers by Yi Wang and co-workers examining different aspects of heart disease; they have investigated both the effects of various intermediaries and their links to traditional Chinese medicines.

Heart attacks are clearly a major cause of premature death globally. Early reperfusion of the ischemic region of the heart (MI/R) is a key stage in restoring cardiac function but damage during this process is a major source of problems (1). Although the molecular mechanisms of MI/R injury are not fully understood, recent studies (2) indicated that microRNAs are key molecular players in the processes involved. MicroRNAs are small non-coding RNA molecules (containing about 22 nucleotides) that function in RNA silencing and post-transcriptional regulation of gene expression. Working with rats, Yi Wang and Xiaoping Zhao in Hangzhou have identified a critical role for microRNA miR-30c-5p during MI/R injury (3). It was found to inhibit oxidative stress-induced heart-muscle cell injury and regulate p53 expression.  MiR-30c-5p has been identified as a potential target for regulating cell damage during MI/R injury, as illustrated in the figure. 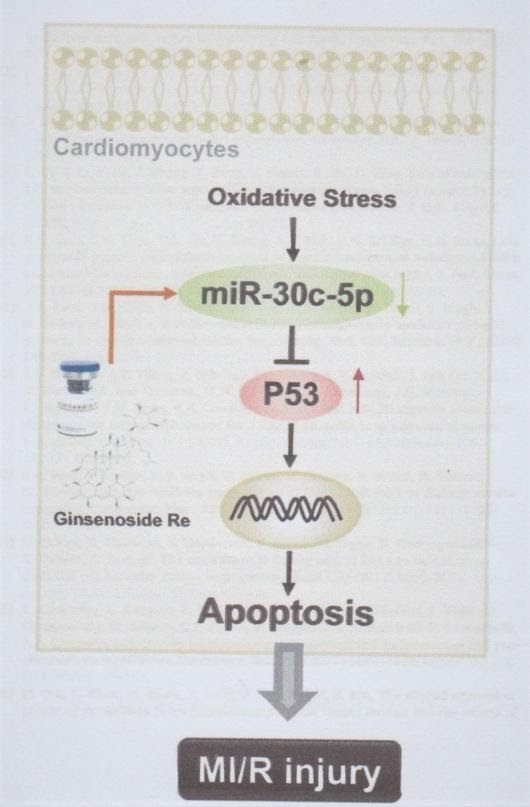 Wang and Zhao have also analysed the components of panax notoginseng saponins (PNS), a traditional Chinese medicine with known benefits in the treatment of human MI/R injury. Only ginsenoside Re was found to increase cell viability. The effectiveness of PNS during MI/R injury can be accounted for by the results showing that PNS and ginsenoside Re significantly increased the levels of miR-30c-5p in MI/R injury cells and reduced the expression of p53 protein. Inhibition of miR-30c-5p blocked the protection offered by PNS.

In a second paper (4) Yi Wang examined the mechanisms behind the use of Tongmaiyangxin (TMYX) pills in treating cardiac hypertrophy, a thickening of heart muscle closely linked with heart remodelling. It is often associated with significantly increased risks of heart failure and malignant irregularities in heart beat. TMYX consists of 11 herbs and has been found to have a number of beneficial effects in various aspects of heart disease (5). Wang examined specifically its effect on cardiac hypertrophy.

TMYX was found to inhibit the development of cardiac hypertrophy and heart failure as well as increasing the expression of the anti-hypertrophic protein Sirt3. Sirt3 has been found to be a key regulator of cardiac hypertrophy (6). The team used high-content screening – a technique based on automated microscopy to measure various biomarkers in a single cell – to test the compounds separated from TMYX. Licoisoflavone A, licoricone, licorisoflavan A and emodin showed anti-hypertrophy effects. Of these, licoisoflavone A was shown to provide increased expression of Sirt3 and, hence, a therapeutic effect on cardiac hypertrophy.

Purified water produced by an ELGA PURELAB flex system was used throughout these research studies. High purity water (such as ultrapure water) is essential to ensure the viability of the experimentation. Very low contamination from bacteria and biologically active species is particularly critical.