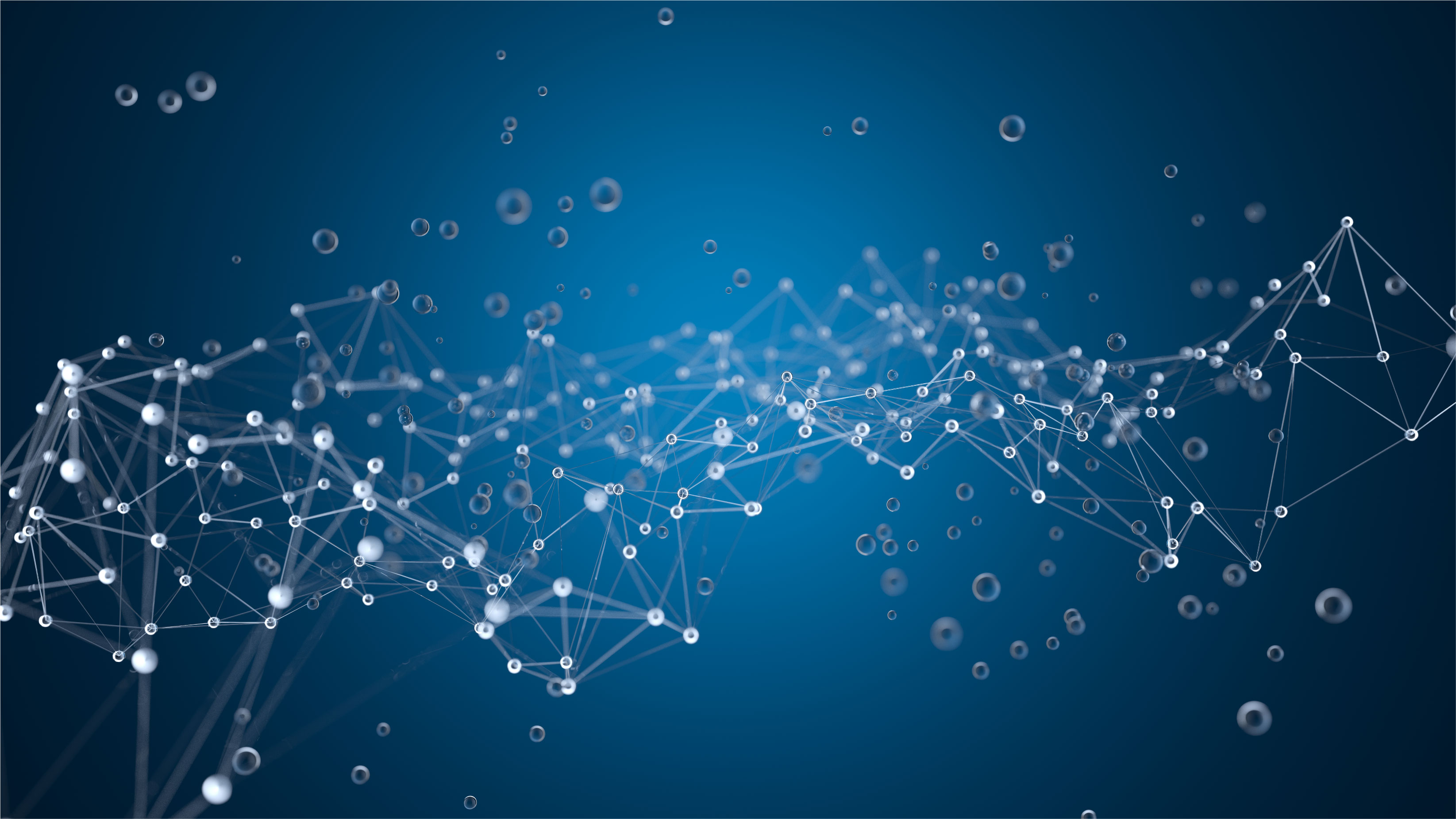 Silver is commonly used in its ionic and nanoparticulate forms as a bactericidal agent, offering higher toxicity towards prokaryotic than mammalian cells. German researchers at the Ruhr-University of Bochum and the University of Duisburg-Essen have performed comparative studies with both silver ions and stabilised nanoparticles at various concentrations to determine their toxic effect in bacteria and human cells.

Silver salts and nanoparticles are of high interest in many consumer and medical products, and in the biomedical field for catheter and implant coatings, bone cement, and sutures, due to their antibacterial properties and slower dissolution rate. Silver ions are known to interact with a range of biomolecules, including nucleic acids, cell wall components, sulfhydryl groups of metabolic enzymes and sulfur-containing cell structures like glutathione. In general, the toxicity of silver nanoparticles is driven by the release of ions and the generation of reactive oxygen species when cells are exposed to them.

However, there has been no toxicity study analysing the same silver species with known concentrations under comparable growth conditions with respect to the cell culture medium in bacteria and mammalian cells. This led researchers at Ruhr-University of Bochum and the University of Duisburg-Essen to prepare well-defined silver-containing samples for better comparison with in vivo conditions, to investigate the biological effects on selected bacterial strains and mammalian cell types.1

Stock solutions of silver acetate and polyvinylpyrrolidone (PVP)-stabilised silver nanoparticles (70 nm) were freshly prepared in ultrapure water of resistivity of 18.2MΩ/cm from an ELGA PURELAB® system and then stored under argon to avoid oxidation and the subsequent release of ions. Scanning electron microscopy (SEM) and dynamic light scattering (DLS) were used to determine the hydrodynamic diameter and the zeta potential of the final silver content. When required, working solutions were carefully made, and accurate final concentrations determined so it was kept constant in all experiments.

SEM showed that the silver nanoparticles had a spherical shape with a metallic core diameter of 70±20 nm, and DLS revealed the hydrodynamic diameter of these nanoparticles was 75±20 nm, with a zeta-potential of 225 mV.

Both E. coli and S. aureus strains showed a reduced growth in RPMI/10 % FCS compared to the cultivation

in LB, and this effect was more pronounced for S. aureus compared to E. coli. Silver showed a dose-dependent antimicrobial effect on both the tested strains, but there was a slight difference in the susceptibility of gram-negative and -positive to silver acetate. This may be explained by the ~10 times thicker gram-positive cell wall, with multiple murein layers and teichoic acid that protects the cell against silver ions. Experiments with silver nanoparticles in LB medium were not possible because of the agglomeration of the particles, so they were performed in RPMI/10 % FCS. It was found that MBCs of the silver nanoparticles were in a similar range compared to the literature data for silver nanoparticles of different sizes.

An increasing, dose-dependent cytotoxicity was determined in monocytes at concentrations above 1.0 ppm of silver acetate. However, T-lymphocytes were affected only at a silver concentration above 1.5 ppm. An increasing cytotoxicity towards monocytes was observed by flow cytometry after incubation with >30 ppm of silver nanoparticles. T-cells, on the other hand, displayed no effect under these experimental conditions. The toxicity of these species clearly increased with concentration for hMSCs, in accordance with the T-lymphocyte and monocyte results. Overall, the results show that the effective toxic concentration of silver towards bacteria and human cells is almost the same.

This investigation raises concerns about the widespread application of silver as an antibacterial agent and in medical and consumer commodities. In vitro cell culture has obvious limitations as a model for infected tissue sites, such as the in vivo situation with dynamic blood flow. It is therefore important to carry out improved toxicity studies in the future to determine how the advantages of silver due to its bactericidal action weigh against possible tissue damage due to its cytotoxic nature.