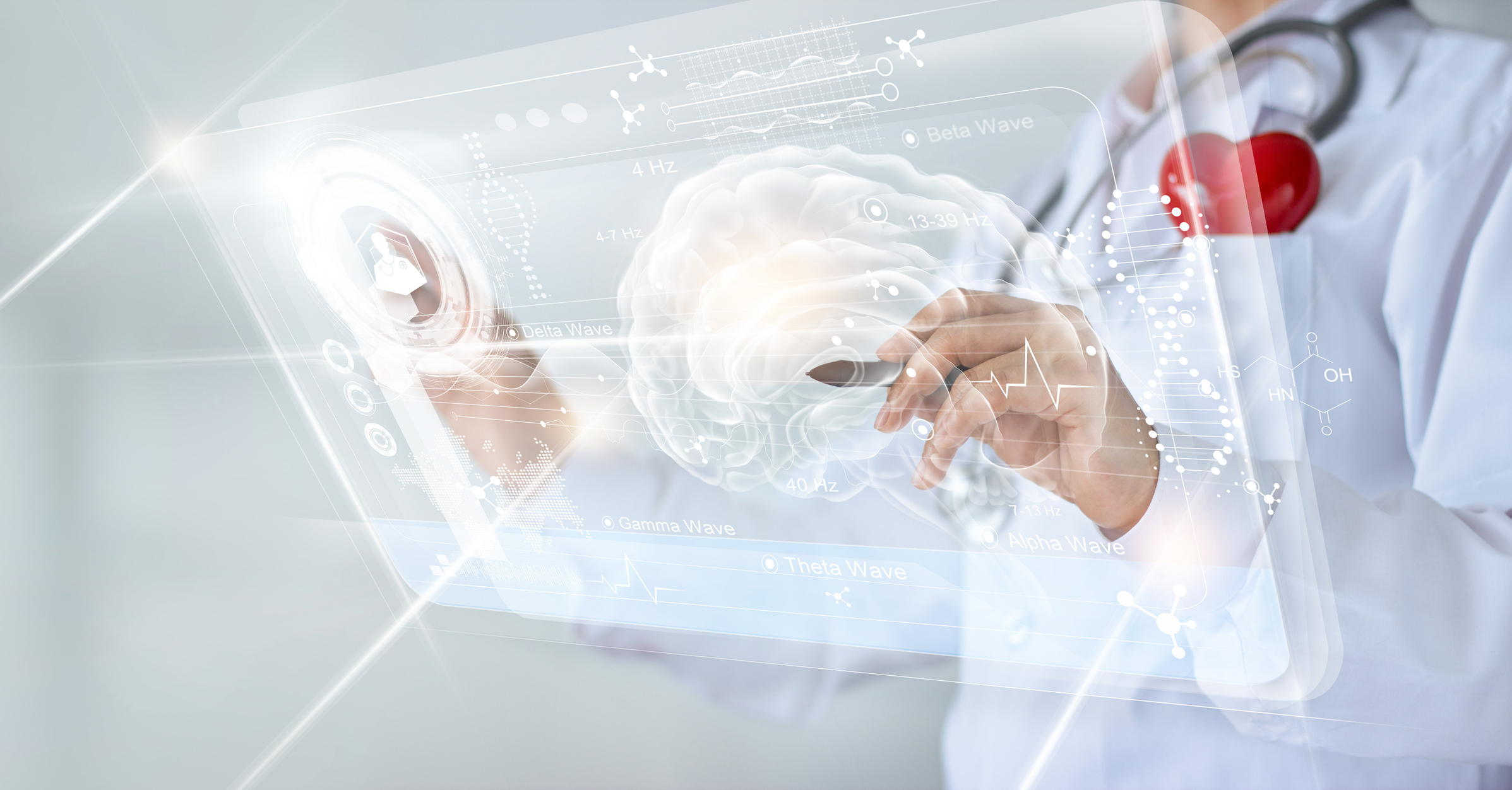 Ultrapure water is a key reagent in a new study showing that a new inhaled powder formulation may be an effective way to deliver an anti-viral drug to the brain, offering a new approach for treating central nervous system (CNS) infections.

With people traveling much more frequently, living in more densely populated areas, and coming into closer contact with wild animals, the potential for emerging infectious diseases to spread rapidly and cause global epidemics is a major concern.Many emerging viral infections, such as the West Nile virus, involve the central nervous system (CNS) causing life-threatening complications including encephalitis or meningitis. Others, including the measles virus, can cause CNS complications soon after infection, or a few years later due to viral persistence.

But treating viral infections in the CNS is challenging, due to the difficulties of delivering antiviral drugs across the blood-brain-barrier (BBB). Delivering drugs through the nasal passages offers an attractive option as it exploits an entry route directly into the CNS, bypassing the BBB. The antiviral drug ribavirin (RBV) has potential uses for treating infections both in humans and animals.

A team of Italian researchers previously showed that RBV can reach the brain by nasal administration using an aqueous solution. But there are potential advantages to developing a powdered form including improved chemical stability, increased deliverable doses, longer residence time and contact with the nasal mucosa.

Now the results from a new study published in Drug Delivery, show that a new powder formulation can improve the nose-to-brain delivery of RBV. (1) For a powder formulation to be effective, the particles need to be sufficiently large to deposit efficiently in the nasal cavity, but at the same time display a high surface area for fast dissolution. Excipients that can enhance adhesion to the mucosal surfaces or drug permeation may also be helpful.

With these properties in mind, the team chose to use particle engineering to create a powder formulation in the form of agglomerates, which they made from combining micro-ionized RBV with spray-dried microparticles containing one of three different potentially absorption-enhancing excipients - mannitol, chitosan or α-cyclodextrin.

Ultrapure water is a key reagent

The researchers used degassed, ultrapure water from a PURELAB® Flex water purification system by ELGA LabWater across all of their experiments - reducing the risk of introducing contaminants that may affect their results.

The researchers quantified RBV concentrations in their samples using either a reverse-phase high-performance liquid chromatography (HPLC) or a liquid chromatography-mass spectrometry (LC-MS) method. They also characterized their size distribution, morphology and technological properties of their different particles using a variety of techniques.

They found that their microparticle agglomerates containing α-cyclodextrin/lecithin outperformed the other formulations for drug permeation across nasal tissues, demonstrating this formulation gives an overall higher accumulation of RBV in brain compartments compared to the highly soluble micronized powder.

The nasal administration route may also have the added advantage of reducing systemic side effects, identifying significantly higher olfactory bulb to plasma ratios to that of the same dose of RBV administered intravenously by comparing their results with those from their previous experiments.

This exciting new technological approach of agglomerating excipient microparticles combined with the raw drug material has the potential to be a new way for nose-to-brain delivery of hydrophilic small molecules, as well as peptides or proteins.

We are the LabWater Specialists, for over 80 years we have been working with scientists to guarantee pure and ultrapure water for their experiments and lab work. Laboratories around the world trust our water purification systems to help their researchers to achieve accurate, reliable results.