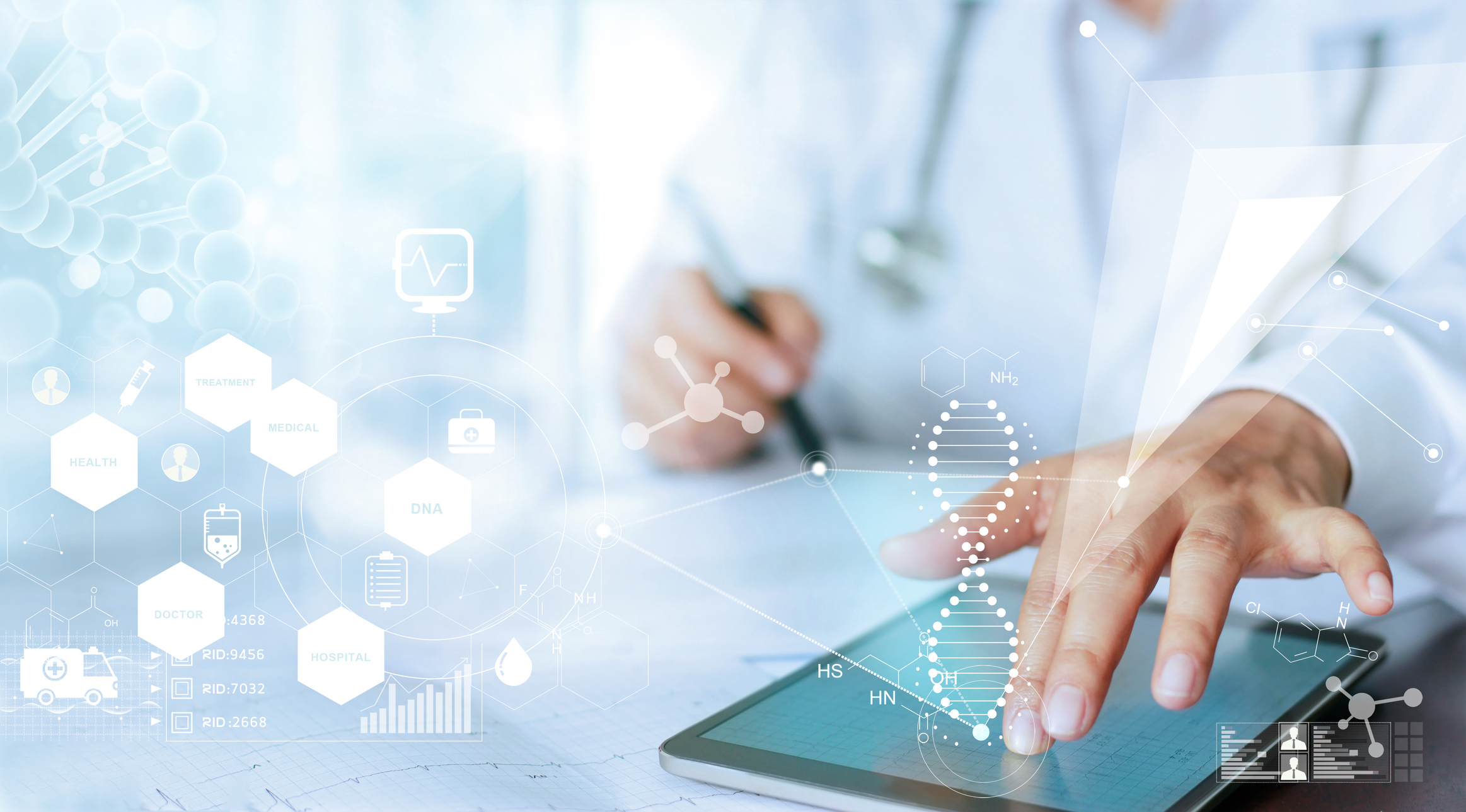 A new study shows the potential of using lipid–tagged antisense oligonucleotides to reduce the resistance of bacteria to a commonly used type of antibiotic.

Antibiotic resistance has become a major global public health issue, especially for one of the most used types – the third-generation cephalosporins. These broad-spectrum antibiotics, which include cefixime and ceftriaxone, are widely used to treat many types of infection including septicaemia, pneumonia, meningitis and urinary tract infections.

Cephalosporins belong to a group of antibiotics called β–lactams, which act by disrupting the formation of the bacterial cell wall. A common bacterial resistance mechanism to the effects of these drugs is by the production of Extended-Spectrum-β-lactamases (ESBLs) which breakdown the structure of the antibiotic molecule, deactivating its antibacterial properties.

Researchers are using different approaches to target antibiotic resistance, including the development of drugs that can block the activity of ESBLs. But over time, bacterial strains have evolved that are also resistant to these inhibitors – so alternative strategies are urgently needed.

One promising new approach involves the use of antisense oligonucleotides that target the activity of key resistance genes, such as ESBLs. These are designed to prevent the production of ESBL protein molecules, restoring the sensitivity of bacteria to current antibiotics.

However, despite their high potential, it remains challenging to efficiently deliver antisense oligonucleotides into bacterial cells. But adding a lipid modification to these short nucleic acid sequences may facilitate their self–assembly into spherical structures that may be more efficient at penetrating bacterial cells.

In a new study, published in Scientific Reports, researchers explore the possibility of using lipid–tagged oligonucleotides as a strategy to target β-lactamase activity and overcome antibiotic resistance.1

Increasing the Sensitivity of Resistant Bacteria

The researchers created a series of oligonucleotides that were complementary to the gene sequence of one the most common resistant ESBLs – both with and without a lipid modification at one end. After synthesis, they purified all oligonucleotides using High-Performance Liquid Chromatography (HLPC) followed by characterisation using Electrospray ionization–mass spectrometry (ESI–MS).

The team then compared the effects of the lipid–tagged oligonucleotides with the corresponding untagged sequence on three strains of Escherichia Coli that were sensitive to the third-generation cephalosporin, ceftriaxone – and its resistant counterparts. They showed that the lipid–tagged oligonucleotides were an efficient delivery strategy for getting the sequences inside the bacterial cells – and that these decreased the concentration of the antibiotic that was required to prevent the visible growth of resistant strains.

For all experiments, the researchers used purified water generated from an ELGA PURELAB® laboratory purification system to minimize the risk of introducing contaminants that may affect their results.

This study demonstrates the strong antimicrobial potential of the strategy of using lipid oligonucleotides for targeting ESBL activity in resistant strains of bacteria. This is the first time that such a lipid modification has been successfully used to deliver nucleic acids into bacterial cells.

A similar approach could be adapted to improve the delivery and/or activity of other antimicrobial drugs or other resistant bacterial strains, opening promising new avenues for tackling antibiotic resistance.