Studying the role of lipids in Alzheimer’s disease 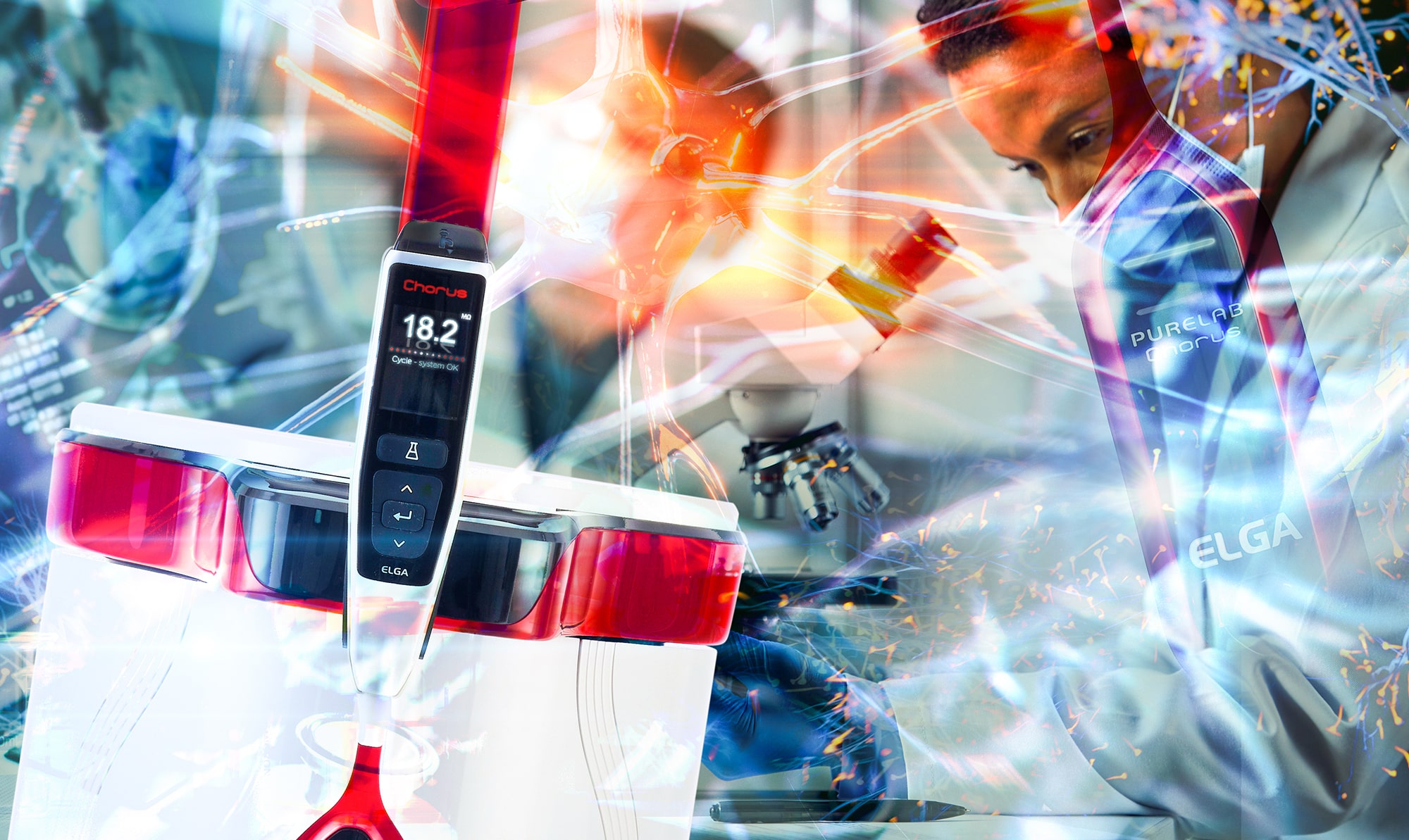 Recent advances in lipidomics – the comprehensive analysis of the lipids in tissues and body fluids – offer exciting new opportunities to explore the biology of Alzheimer’s disease. Over 55 million people are estimated to be living with dementia worldwide – and that number is set to double every 20 years as the population ages. By 2050, it is predicted this figure will have jumped to 139 million.

Alzheimer’s disease (AD) is the most common type of dementia. A person with AD will experience progressive memory loss and changes to their personality and behaviour. The major pathological hallmarks in the AD brain are amyloid plaques, consisting of β-amyloid peptide (Aβ) and neurofibrillary tangles.

The amyloid hypothesis, first proposed in the early 1990s, suggested that certain types of Aβ start to clump together to form plaques that collect between neurons and disrupt cell function. One particular form, called Aβ1-42, is thought to be especially toxic. But the exact mechanism for how Aβ determines brain dysfunction in AD remains unclear.

Lipids, as the basic component of cell membranes, play an important role in healthy brain function. There is mounting evidence to suggest that altered lipid metabolism contributes to AD pathogenesis. Developing ways to monitor cell lipid profile changes in response to Aβ exposure could help uncover new insight into the biology of AD – and identify potential new biomarkers for the disease.

In a new study, published in the Journal of Pharmaceutical and Biomedical Analysis, a team of researchers set out to evaluate the toxic effects of Aβ1-42 on cultured neuronal cells using lipidomics.1

The method was found suitable to underline some peculiar lipid alterations that might be correlated to exposure to different Aβ1-42 aggregation species. Encouragingly, some of the results overlapped with those obtained in other studies through lipidomic analysis on cerebrospinal fluid and plasma of AD patients.

The researchers used ultrapure water generated from an ELGA PURELAB® laboratory water purification system, minimising the risk of adding potential contaminants that could affect their results.

After further validation, this novel method could provide a way to identify potential lipid-based biomarkers for research in clinical samples of AD patients. In the meantime, it can support the investigation of cellular response mechanisms to amyloid toxic stimuli and contribute to new hypotheses about the role of lipids in the disease.

This pilot work will guide future study designs for advanced investigations to validate the role of Aβ peptides on the lipidome of neuronal cells – and for the discovery of lipid biomarkers that could ultimately be useful for AD diagnosis, prognosis prediction, or monitoring therapeutic response in biological samples.