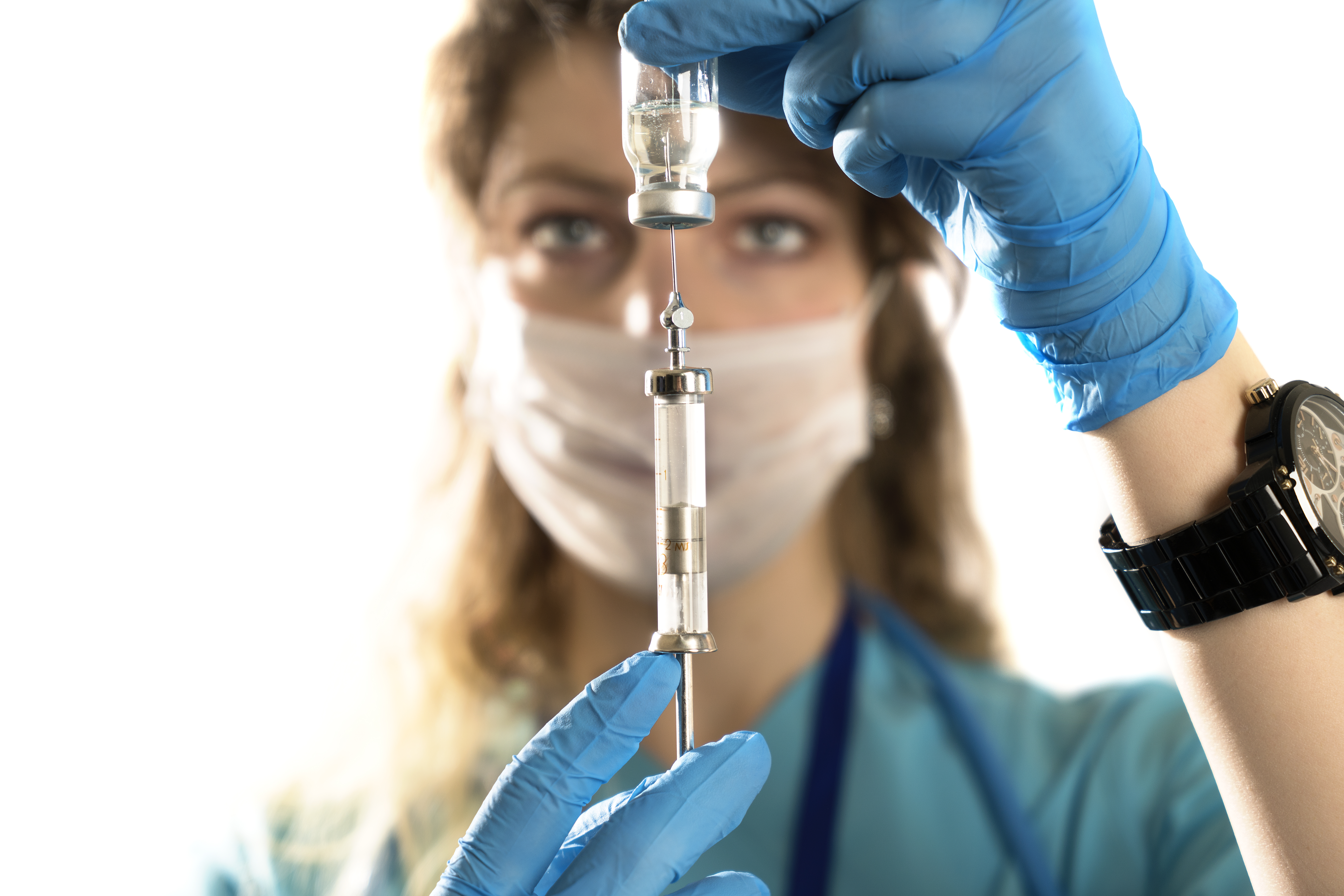 Researchers develop a simple proteomic approach for identifying recombinant human insulin and its biosynthetic analogues – for use in drug development and surveillance.

According to the World Health Organisation, the number of people living with type 2 diabetes has risen from 108 million in 1980 to 422 million in 2014. By 2045, this figure is expected to rise to 629 million. This rapid increase, together with the exploration of alternative insulin delivery methods such as inhalation or oral that rely on higher doses – will continue to escalate the global demand for therapeutic insulin products.

The first-ever human protein to be manufactured by recombinant DNA technology, synthetic ‘human insulin’ marked an important milestone in the treatment of people with diabetes. Since first becoming widely available through the 1980s, the synthetic hormone has undergone further modifications to improve its pharmacological properties – resulting in the series of biosynthetic insulin analogues now available.

Nowadays, many companies are developing replica products known as biosimilar insulins – due to the expiry of the patent protection for synthetic insulin and several of its analogues. The increasing interest in insulin products brings with it a need for simple methods for characterising their chemical identity and molecular integrity during various stages of manufacture. These techniques can also serve regulatory agencies in the routine screening of insulin preparations on the market.

A variety of spectroscopic methods have been used in the analysis of individual insulin products. But although these are useful for addressing protein quality, they don’t offer valuable sequence information that is needed for definitive protein identification. Direct mass spectrometry of the intact proteins has so far provided the most comprehensive approach, but this is expensive and requires complex data interpretation.

In a new study, researchers develop a simple proteomic method that allows the unambiguous identification of recombinant human insulin and all currently marketed analogues.1 The approach involves the tryptic digestion of the protein under reducing conditions and analysis of the digestion peptides by positive polarity mass spectrometry using a targeted multiplexed unlabelled multiple reaction monitoring (MRM) approach. The team describe specific proteotypic peptides that can distinguish each biosynthetic analogue. For their experiments, the researchers used purified water generated by an ELGA in-house laboratory water purification system to minimise the risk of introducing contaminants that could affect the integrity of their results.

A Simpler and Cheaper Method

This study sets out a simple new method that enables the qualitative assessment of insulin and all its marketed analogues. Simpler and cheaper than other methods, it is highly reliable and does not require complex data interpretation or specialist software.

This approach is well-suited for use in drug development laboratories investigating the development of biosimilar insulins. It should also corroborate existing techniques to help improve surveillance testing for mislabelled, counterfeit and adulterated insulin products on the marketplace.

ELGA LabWater has been a trusted name in pure and ultrapure water since 1937. Our dedication to water purification systems is a guarantee that we will continue to provide the best solutions with the best service.