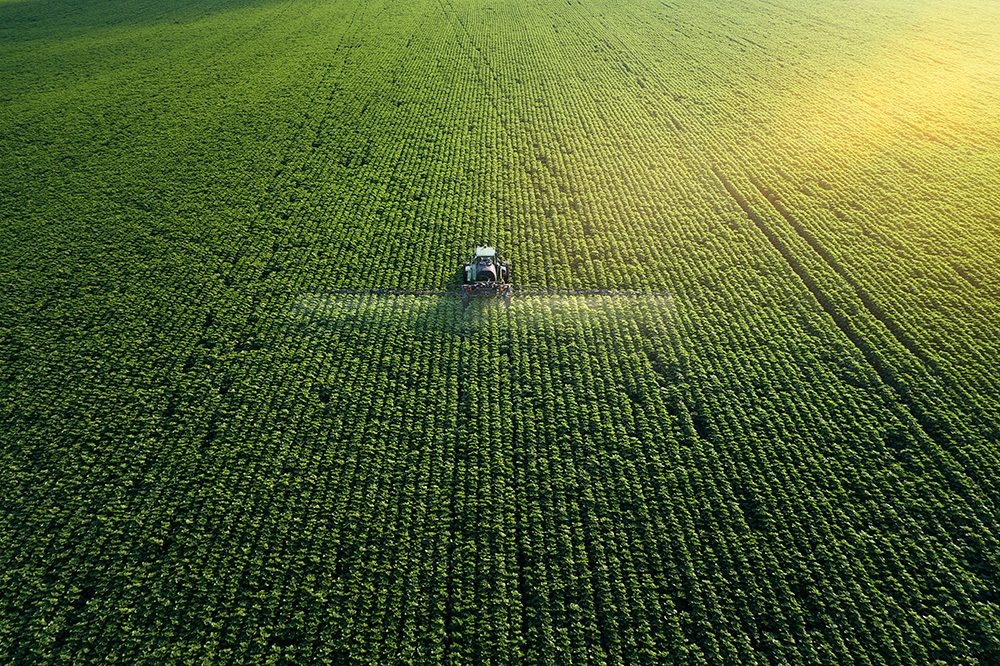 The use of pesticides has increased worldwide over the last century, in an effort to boost the quality and quantity of crops. Although their use is often well regulated by local and national authorities, many of these active substances enter surface and ground water, making the use of pesticides of increasing concern for aquatic ecosystems and drinking water. Researchers at the KWR Watercycle Research Institute in Nieuwegein have performed a study to determine the prevalence of pesticides in drinking water sources across the Netherlands, and the potential consequences for human and environmental health.

The European Union Drinking Water Directive (EU 2020/2184) sets the benchmark for detectable levels of human-relevant toxic substances at 0.1µg/l.1 Out of the total 408 pesticides and 52 metabolites allowed by the Dutch public authorities between 2000 and 2015, 69 were prioritized for investigation, according to their harmful effects and likely presence in water sources. Datasets from regular national monitoring were included in the categorisation and testing process, where available. Other factors which could affect pesticide levels at specific locations were also considered, including climatic variation, large scale use, vulnerability of soil, and specific chemical properties – persistence, mobility and toxicity – of different pesticides.

The magnitude of harmful effects caused by pesticide contamination of drinking water depends on the solubility, half-life, adsorption capacity and biodegradability of the individual compounds. All these parameters were factored in, and existing data was statistically assessed for the above-mentioned high priority substances using a scatter plot.

For 24 of the newer pesticide substances, no routine methods of analysis were available within the drinking water laboratories, and so an LC-MS/MS approach was developed and validated. Water samples taken from 127 locations across the Netherlands were mixed with solvents, homogenised, filtered and separated using the LC-MS/MS technique to identify and quantify these 24 pesticides and their active metabolites. The Type I ultrapure water used in HPLC mobile phases was supplied by an ELGA LabWater purification system, and all solvents used for the experiment were analytical grade.

Pesticides will remain a major concern for the quality of drinking water, and a balance needs to be maintained between environmental health and food production. In the coming years, regular monitoring methods should be kept up to date, and substances that can cause harm to human health must be prioritized. A contiguous risk assessment system, with increased vigilance at the production and authorisation levels, is essential to regulate water pollution. Moreover, more research is needed into eco-friendly pesticides and natural means of pest reduction in agricultural settings.

The presence of impurities in laboratory water can be a major problem in research experiments and can seriously compromise results. ELGA LabWater has been a trusted name in pure and ultrapure water since 1937. We believe in providing you with water purification solutions that can meet a wide range of needs and applications, backed by excellent service and support. For more information on our Type II ultrapure water systems, check out our PURELAB Quest, PURELAB Chorus 1 Complete and our PURELAB flex models.