A new method for toxaphene analysis in marine animals 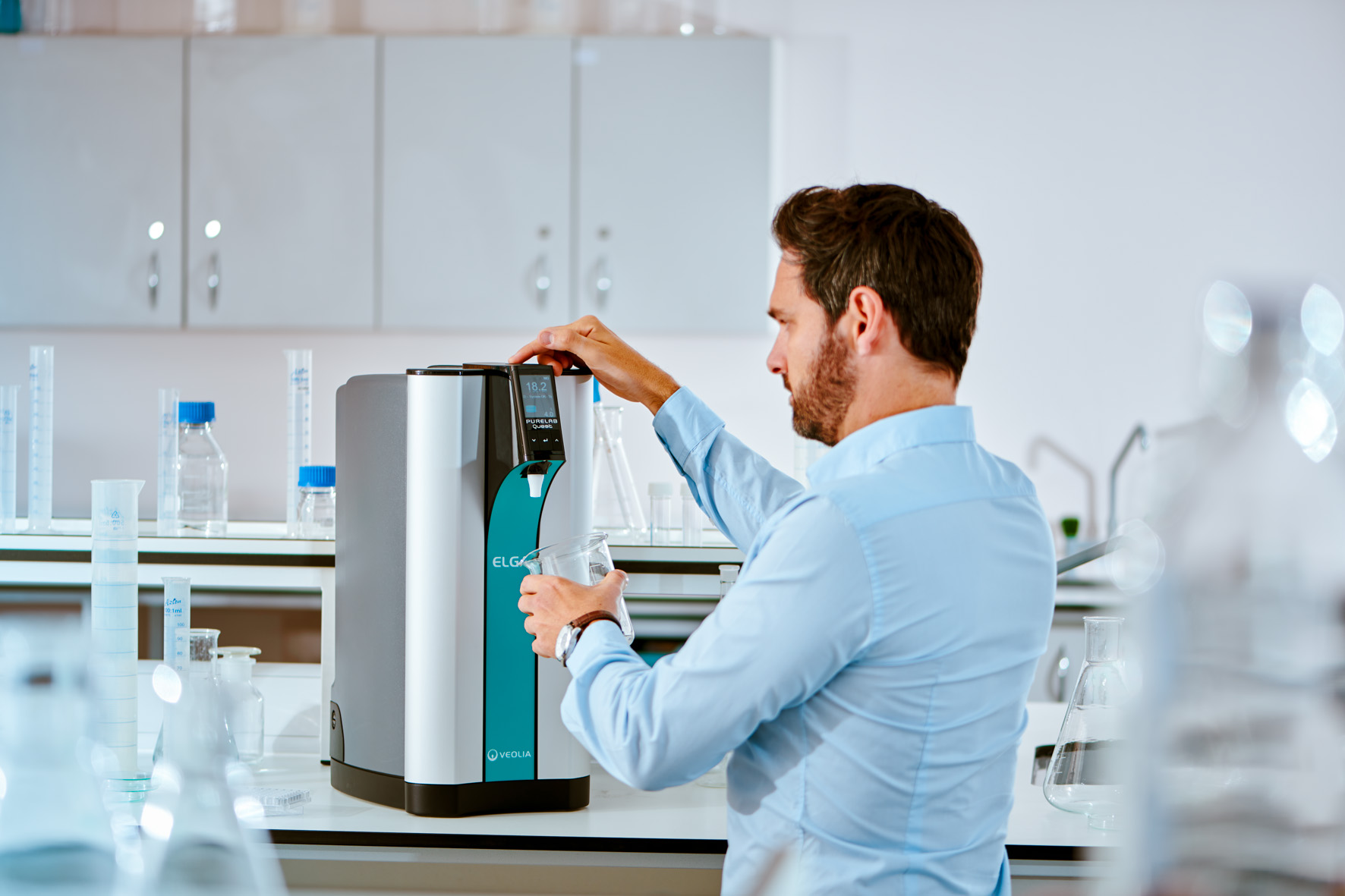 Toxaphene – a chlorine-based pesticide made up of over 670 different chemicals – is known for its high toxicity, slow degradation and bioaccumulation in animals. Hydroxylated compounds of technical toxaphene (OH-CTTs) – biologically metabolised or degraded compounds of technical toxaphene (CTTs) – have not previously been studied in environmental samples, and little is known about these metabolic transformation processes in the liver of mammals. Icelandic and German researchers therefore collaborated to develop a method for quantifying OH-CTT using polar bear (Ursus maritimus) adipose and liver tissues as a model.

Toxaphene quickly became one of the most heavily used organochlorine pesticides worldwide Following its development in 1947, as it was found to be highly effective on cotton and several food crops. However, this chemical mixture exhibits severe and chronic toxicity, especially for aquatic organisms; it’s neurotoxic, carcinogenic, and disrupts endocrine systems. As a result, the production and use of toxaphene was banned in most countries by the 2004 Stockholm Convention, after it was classified as persistent environmental contaminant with the ability to undergo long-range transport.

Despite the ban, elevated toxaphene levels can still be detected in fatty fish and marine mammals today, and so a team from the University of Iceland has collaborated with researchers at the University of Hohenheim to develop a method for analysis of OH-CTT occurrence in environmental samples.1 Polar bear adipose and liver tissues were selected for analysis in this study, because these animals are known to have a highly developed metabolic system. This study also provides novel insight into the metabolic implications of toxaphene consumption, as previously little was known about the mechanisms of biotic transformation of this compound.

Initially, fish oil capsules ‘spiked’ with a polychlorinated biphenyl (PCB) mixture, an OH-CCT mixture or both were used to develop the analytical method. PCB was used as a comparison, because its signal is often mistaken for OH-CCT in chromatographic analyses. Liver and adipose tissue samples were available from four malnourished polar bears that swam from East Greenland to Iceland in 2008, 2010 and 2011. Around 15-20 g of liver, and 2.3 g of adipose tissue, from each animal was lyophilised, followed by open-vessel, microwave-assisted extraction. Samples were then diluted in a cyclohexane and ethyl acetate (C/E) mixture and stored in the dark at -20 °C until analysis.

All the stored samples were first purified via adsorption chromatography on deactivated silica gel. Each fraction from this process was concentrated to 1 ml, before silylation of a 20 μl aliquot with BSTFA/TMCS for 30 min at 60 °C in a preheated sand bath. A 500 μl aliquot of each of these samples was then further fractionated via adsorption chromatography on activated silica gel, eluting with 48 ml of h-hexane followed by 50 ml of h-hexane/ethyl acetate isomer and 50 ml of ethyl acetate. Each fraction was evaporated to dryness and redissolved in 500 μl isooctane before adding 10 μl of a-PDHCH internal standard solution (10.7 ng/μl in 10 μl iso-octane). The samples were then analysed by gas chromatography in combination with electron capture negative ion mass spectrometry. Water from an ELGA PURELAB® system was used throughout the analytical process.

Analysis of animal tissues indicated the presence of octa- and nonachlorinated CCTs in adipose tissue, but only octachlorinated CTTs in liver samples. The concentrations of these CTTs were lower in the liver samples – between 0-320 μg/kg lipid weight – compared to adipose tissue, which ranged from 0 to 4,350 μg/kg lipid weight. It was reported that the CTT levels in adipose samples were approximately an order of magnitude higher than those reported in the literature. However, the estimated OH-CTT liver concentrations were much lower than these weights, ranging from 0.1 to 17 μg/kg lipid weight for the four animal samples –about 0.1-1.3 % of the weight of octachlorinated CCTs in the same tissues.

There are various possible explanations for the low OH-CTT levels detected in these samples. Firstly, polar bears are known to have a highly effective metabolism. Several studies have reported a well-developed cytochrome P450 enzyme system, which may efficiently biotransform and degrade CCTs into their hydroxylated derivatives, which are then excreted in urine and faeces. Polar bears also predominantly feed on ringed seals, and these animals are similarly able to metabolise most CTTs in the same way. Lastly, the polar bears were extremely malnourished upon their arrival in Iceland. This could have impacted on the concentrations of both persistent organic pollutants and their metabolites present.

Until now, there has been little understanding of the biotransformation and metabolism of toxaphene in animals. This study provides insights into a novel methodology for analysing the level of these chemicals in the tissues of susceptible organisms in the marine environment. It also adds to the overall understanding of pesticide pollutants in the marine environment, the metabolic fate and bioaccumulation of these chemicals, as well as the mortality implications they may have.