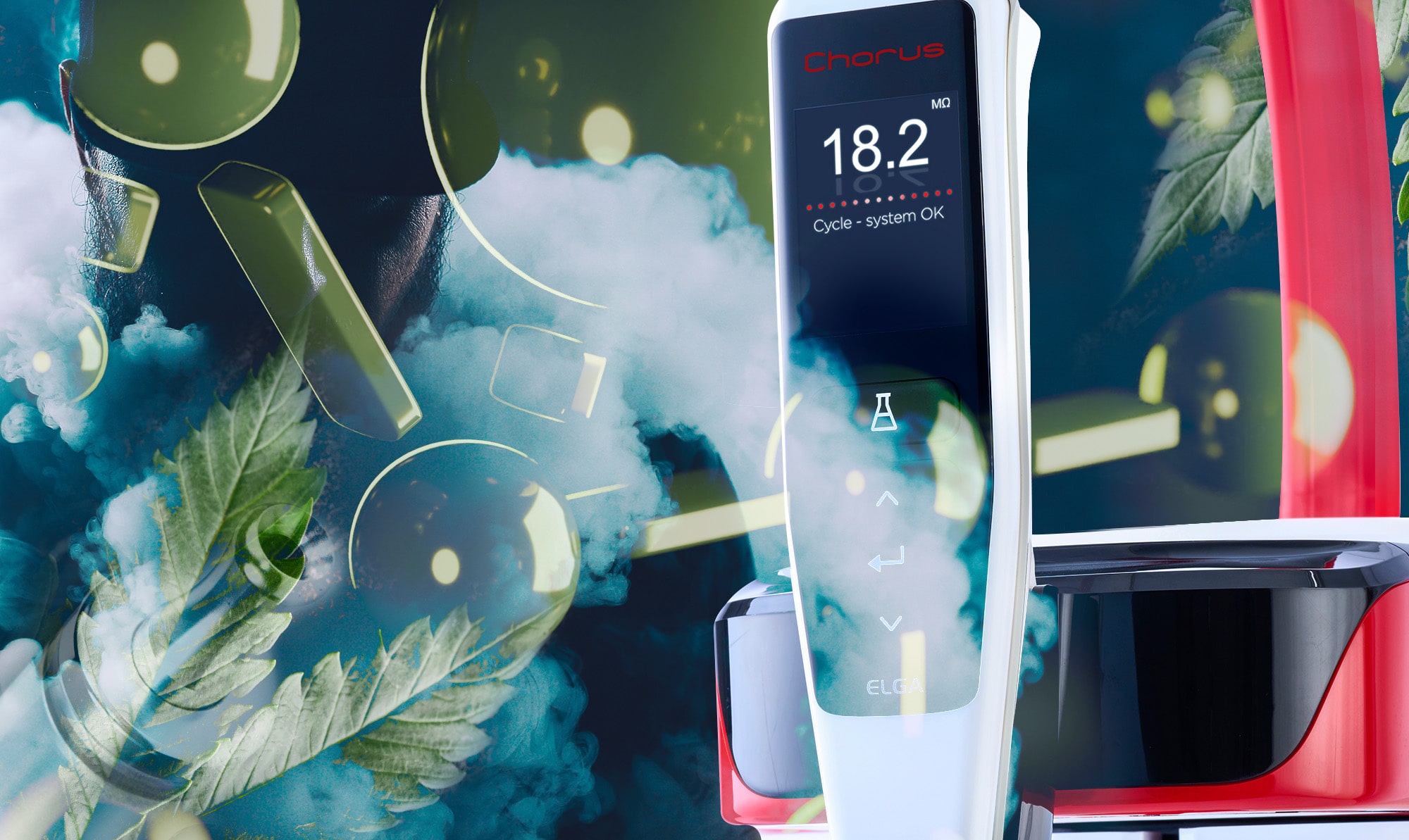 A novel synthetic cannabinoid in seized e-cigarette liquid samples may pose a threat to the health of drug users.

Synthetic cannabinoids are a novel class of ‘designer drugs’ that first emerged in the late 2000s. A wide variety of new synthetic cannabinoids have since been identified in hundreds of different products around the world. Because of their rapid emergence, the detection and monitoring of this class of abused drugs remains a challenge, particularly as makers change their formulations frequently.

These illicit substances are often sold as ‘legal’ replacements for cannabis because they work on the same cannabinoid receptors in the brain as tetrahydrocannabinol (or THC), the main psychoactive ingredient in cannabis. However, many of the synthetic cannabinoids sold on the drug market are more potent than THC – which could help to explain why their harmful effects, such as severe and fatal poisoning, appear to be more common. People may also be exposed to large doses of these substances, which further increases the risk of their usage.

The potential for harmful effects posed by synthetic cannabinoids highlights the importance of identifying novel compounds entering the market to enable the monitoring of any adverse effects associated with their use.

In recent years, cannabinoids from the indazole-3-carboxamide family have emerged as the most frequently detected synthetic cannabinoids. So far, approximately 50 derivatives have been identified worldwide.

The team then used quantitative NMR and GC-MS to determine the concentration of the compound in the seized e-cigarette liquid samples – which ranged between 2228-4203 mg/L.

For these experiments, the researchers used deionised water generated from an ELGA PURELAB® Chorus laboratory water purification system to minimise the risk of introducing contaminants that may affect their results.

In this study, researchers identify a novel synthetic cannabinoid in the indazole-3-carboxamide family, which they newly named as ADB-BRINACA, in seized e-cigarette liquid samples.

While the potency of this novel compound is currently unknown, the considerable amount of ADB-BRINACA detected in these samples indicates that it may pose a threat to the health of drug users. It will now be important to determine the binding affinity of this synthetic cannabinoid on cannabinoid receptors and its biological activities.

The method presented in this study could be a useful technique for determining the concentration of ADB-BRINACA in test samples, in the absence of reference material.