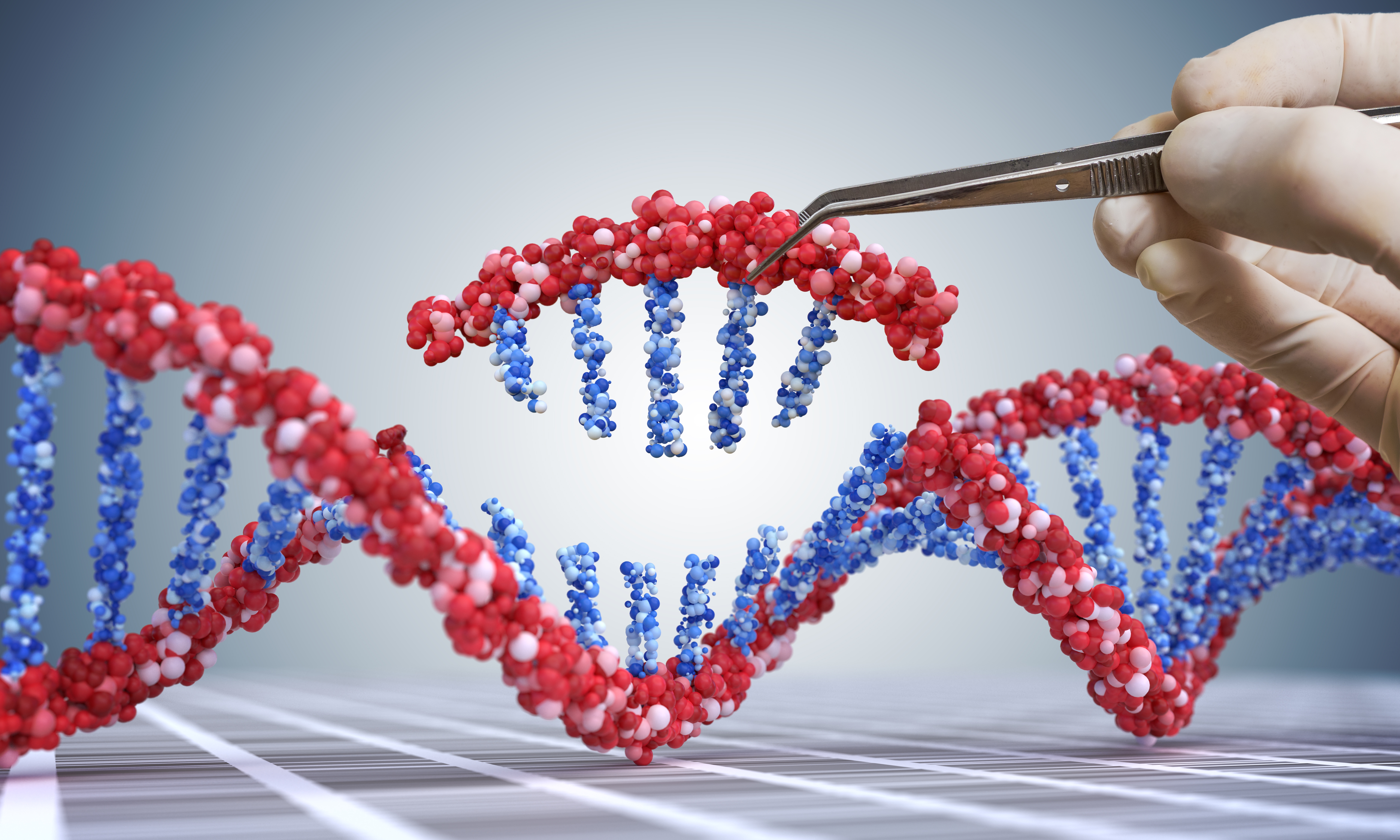 Gene therapies hold tremendous promise for patients with many diseases – from genetic disorders to cancers. Non-viral vectors may offer a safe, efficient and non-toxic alternative to using viruses to deliver genes into target cells.

Scientists are developing new ways to modify a patient’s cells genetically to help fight a disease. Viruses are by far the most efficient biological vectors to deliver a gene into target cells. Despite years of research, very few gene therapies are approved for clinical use, largely due to safety concerns around the use of viral vectors. But there is currently a lack of efficient non-viral vector delivery systems that could be used as safer alternatives. Researchers are actively exploring a wide range of delivery strategies and compounds to develop new systems with the ideal properties for gene transfer.

Free DNA is unable to get inside cells and is normally degraded in the blood circulation before it can reach and enter target cells. Synthetic vectors can offer protection from destruction by forming stable complexes with nucleic acids. These can then efficiently get inside cells, releasing their cargo to achieve the desired therapeutic effect.

Polyamidoamine (PAMAM) dendrimer, a biodegradable polymer that has a tendency to complex with nucleic acids (forming dendriplexes), is of the most extensively investigated synthetic vectors for gene therapy applications. Liposomal formulations are also well-known approach for the delivery of drugs and genetic materials into cells.

However, dendriplexes and liposomes both have properties that can affect their safety and efficiency. Creating a lipid coated polymer system that exploits the benefits of both liposomes and PAMAM dendrimers (lipodendriplexes) could prove a more effective strategy.

In a new study, published in the European Journal of Pharmaceutics and Biopharmaceutics, a team of scientists set out to establish an optimised lipodendriplex system.1 The researchers incorporated PAMAM dendriplexes in a broad range of liposomal formulations, characterising their physicochemical properties including size, shape and zeta potential. This was done using dynamic light scattering, laser Doppler anemometry and atomic force microscopy. They then carried out a series of in vitro experiments to identify the best formulation that showed the optimal delivery efficiency combined with the lowest cell toxicity.

The team next demonstrated that their optimised liposome encapsulated dendriplex system can further reduce unwanted cell toxicity and enhanced nucleic acid uptake compared with the parent dendriplex system. They also carried out initial safety assays, with the results indicating it has a good biocompatibility profile. To avoid introducing contaminants that may affect their results, the team used analytical grade reagents and purified water from an ELGA PURELAB® flex 2 water purification system for all experiments.

A Potential Alternative to Viral Vectors

This study suggests that lipodendriplexes could offer an important alternative for gene therapy applications to viral vectors – with the potential for efficient gene transfer with a better safety profile. The next steps will be to carry out in vivo studies to further explore the potential of this platform using specific gene targeted systems against different cancers and genetic disorders.

ELGA’s expert engineers, chemists and scientists are at the forefront of technological innovation. We continue to introduce game-changing features to the laboratory ultrapure water market.

23 May 2022
Ensuring the quality of CBD oil
16 May 2022
When did he die? Paper-based micro-fluidic devices for forensic sciences
9 May 2022
Biodegradation- a Key Factor in Understanding the Fate of Chemicals in the Environment
2 May 2022
A new method for toxaphene analysis in marine animals
18 Apr 2022
Contamination of Food – an Ever-present Need for Analysis
11 Apr 2022
Occurrence of pesticides in Dutch drinking water sources
11 Apr 2022
Making the perfect cold brew coffee
4 Apr 2022
Abwasser von Nanopartikeln reinigen