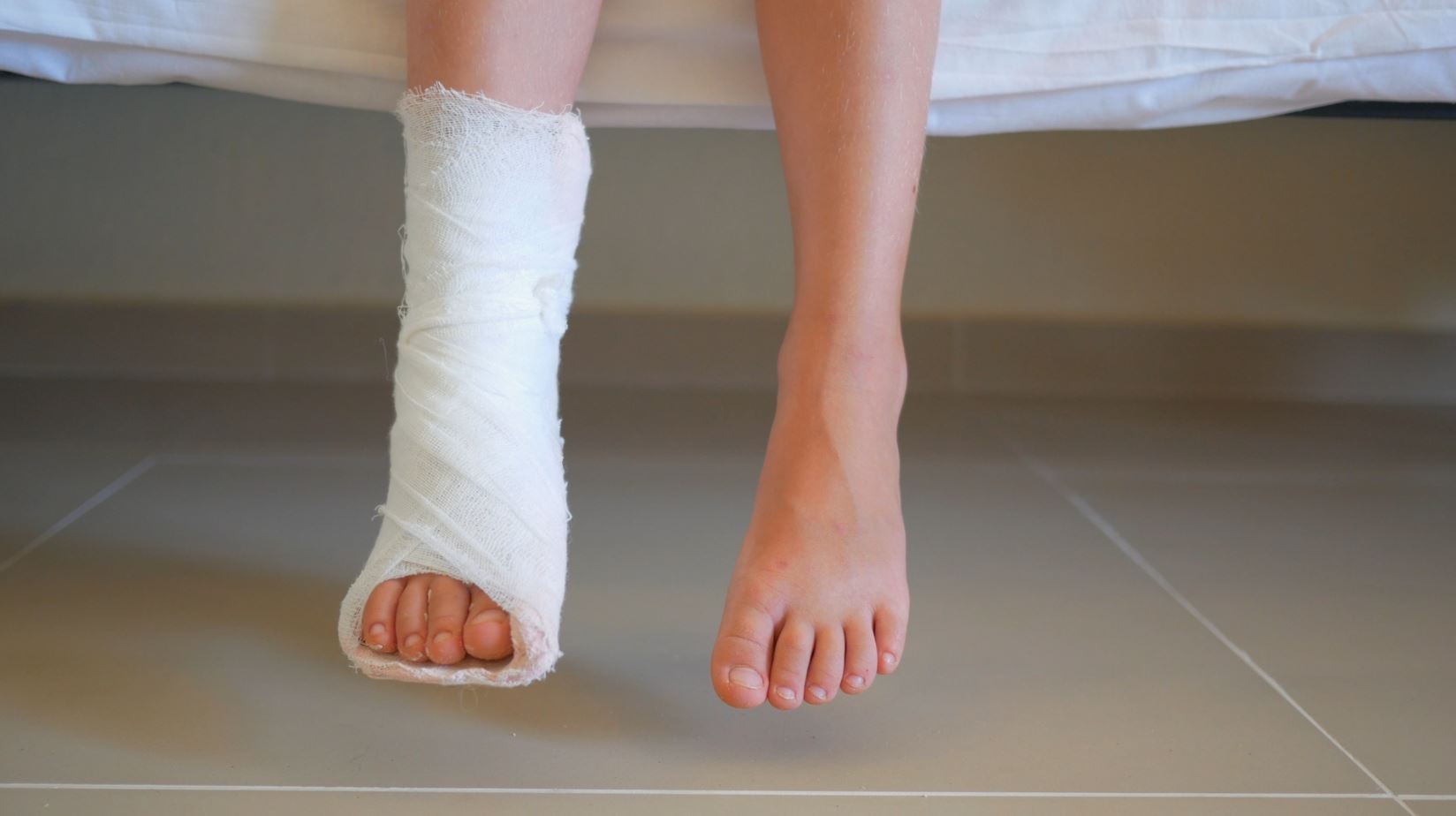 Using biopolymer-based sponges to deliver antibiotics directly to wounds could help reduce side effects and prevent the emergence of resistant bacteria.

More people than ever have diabetes - and the number of people experiencing complications because of the condition is also growing. Having high blood sugar levels over a long period can lead to nerve and blood vessel damage, putting people with diabetes at a much greater risk of developing foot problems.

Diabetic foot infections are notoriously difficult to cure and often end in amputation. They are often treated using antibiotics - but due to the low blood flow and damage around the infected site, the local blood supply is reduced, making it difficult for the drugs to get to where they are needed. High doses of antibiotics are usually administered throughout the patient’s body for several weeks, increasing the risk of side effects - and the likelihood of bacterial resistance. Even if treatment is initially successful, there is a high risk of relapse.

Local Delivery to the Wound Site

To help tackle this growing medical problem, researchers are looking to develop sophisticated new drug delivery systems that can deliver antibiotics directly to the infected site. Among a variety of potential drug carrier scaffolds, hydrogels and sponges made from natural biopolymers are good candidates for the controlled release of drugs into the skin.

In a new study, scientists evaluate the potential of hydrogel sponges based on chitosan (CHT) and cyclodextrin polymer (PCD) for the local release of ciprofloxacin, one of the antibiotics that is commonly used to treat diabetic foot infections.1

The researchers prepared hydrogel formulations with varying CHT:PCD weight ratios, which were then freeze-dried to create microporous sponges. Scanning electron microscopy (SEM) analyses did not reveal any differences in the microarchitecture between different sponge formulations before and after thermal treatment. The team assessed the swelling rates of the different sponges, finding that all could absorb several times their mass and displayed superabsorbent-like properties.

However, although the thermal treatment reduced the degradation rate and increased swelling of all the sponges, it decreased the uptake of ciprofloxacin. The researchers confirmed this unexpected discovery in antibacterial performance tests, which suggested a connection between the amount of drug absorbed by the sponge and its antimicrobial effects.

For all experiments, the researchers used ultrapure water generated from an ELGA PURELAB® laboratory water purification system, minimizing the risk of adding contaminants that may affect their results.

These results show that chitosan and cyclodextrin polymer sponges offer promise as a local drug delivery system for treating diabetic foot infections. However, more tests are needed to define the best compromise between the beneficial effect of PCD on their mechanical properties and stability versus its unexpected negative effects on drug release properties towards ciprofloxacin.

The next step will be to investigate the behaviour of the new system on other antibiotic drugs that are also used to treat diabetic foot infections, which may not present similar issues.