How do water and feed interact with oral antibiotics in pigs? 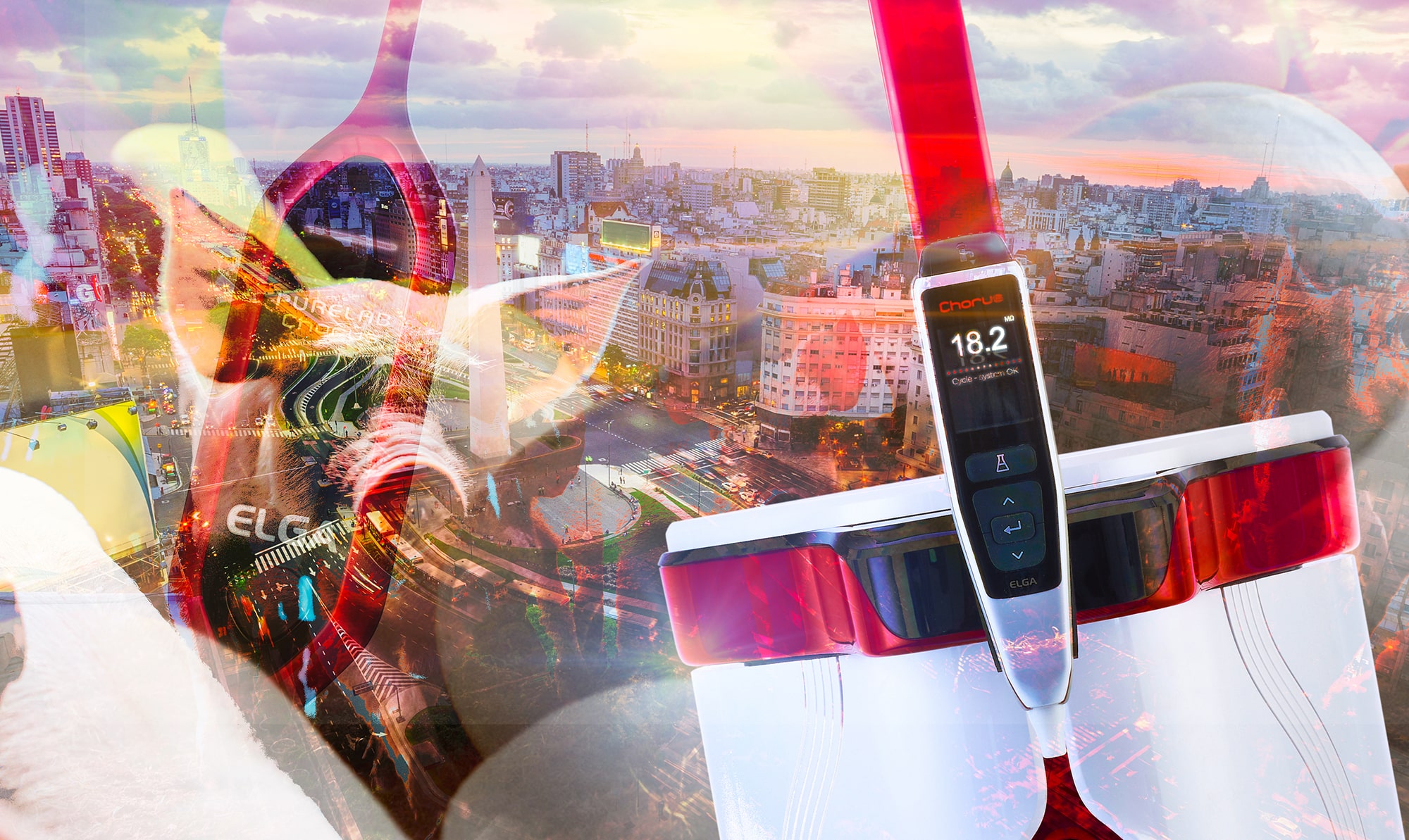 The intensive pig farming industry is one of the largest consumers of antibiotics globally, and the easiest and fastest way to administer these drugs is through feed and automatic water proportioning systems, however, the impacts of pig feed and water on the action of the antibiotics are largely unknown, raising concerns regarding reduced drug efficacy and animal welfare. This uncertainty drove a group of scientists from Argentina to investigate the interactions between oral antibiotic formulations and the components of pig feed and drinking water.

Drug bioavailability is largely dictated by the speed and degree of drug dissolution in the animal’s gastrointestinal tract. Both water and food have the potential to prevent oral antibiotics from dissolving fully and may thereby reduce their function. For example, the presence of cations in hard water could affect pH and interact with antibiotic molecules, and the corn starch commonly found in pig feed is able to take up and immobilize water molecules, possibly leaving less fluid available in an animal’s gut to dissolve the drug. These unknown effects could lead to incorrect dosages, antibiotic resistance and financial losses to the pig farming industry. In response to these concerns, researchers at the National University of Central Buenos Aires and the Scientific Research Commission of the Province of Buenos Aires conducted both in vitro and in vivo studies looking into the influence of water hardness and food presence on antibiotic dissolution and, therefore, bioavailability in pigs.1

Deionised water produced by a PURELAB® water purification system from ELGA LabWater was used throughout the investigation. Fosfomycin (FOS) is a broad-spectrum antibiotic widely used in large-scale animal farming across Asia, Latin America and the Middle East, and is typically the farmer’s initial choice for the treatment of infectious diseases. Soft and hard water were used as solvents in order to ascertain the dissolution profiles and stability of an oral formulation of FOS in vitro. FOS dissolution profiles in soft and hard water were compared to the reference purified water profiles. The dissolution percentage at each time point was calculated and the dissolution efficiency was assessed using the area under the curve (AUC) obtained by the trapezoidal method.

In vivo studies were conducted at an intensive pig production farm located in Tandil, Buenos Aires Province, using ten healthy, weaned piglets. Sterile powdered disodium FOS was dissolved in 10 % sodium citrate (pH 6.8) and administered through an IV bolus into the right external jugular vein of each of the pigs while they were under sedation. After 24 hours, FOS was administered orally to the same pigs by syringe in a single dose of 30 mg/kg. The FOS was dissolved in either soft or hard water and given to overnight fasted or non-fasted animals, or mixed with an aliquot of feed and given to non-fasted animals. Blood samples of 1.5 ml each were collected at short intervals over the 24 hours following each administration. The samples were immediately centrifuged at 1,500 g for 15 min, and the supernatant was recovered, identified and analysed by chromatography and mass spectrometry. The pharmacokinetic parameters for each animal were estimated and the FOC AUC was calculated, providing the corresponding bioavailability. AUC values and mean parameters were compared using one-way ANOVA or Kruskal-Wallis tests as applicable.

During the in vitro study all of the FOS dissolved within 3 minutes in both soft and hard water, classifying it as an immediate release drug, and these values remained stable for 24 hours. In addition, dissolution profiles in soft and hard water were similar to the reference dissolution profiles in purified water, implying that water hardness may not have a significant effect on the bioavailability of oral antibiotics. In contrast, results from the in vivo study showed that FOS administered with food had a significantly lower bioavailability, indicating that certain components of the pig feed hindered FOS dissolution in the pigs’ blood stream. Pharmacokinetic outcomes suggested that when the antibiotic was dissolved in water before being administered, bioavailability was not influenced by water hardness or the presence of food ‒ estimated bioavailability of FOS dissolved in soft or hard water was between 26 % and 37 % for both fasted and non-fasted animals.

These findings indicate that FOS is best administered orally to pigs through drinking water of any hardness level, and so is suitable for use in an automatic water proportioning system. Conversely, in-feed administration of FOS would not be recommended for systemic therapies due to the potential negative effects on drug bioavailability. This confirms the importance of identifying the proper vehicle for drug administration in intensive pig farming, to inform the safe and effective application of oral antibiotics, promote animal welfare and avoid antimicrobial resistance.

The presence of impurities in laboratory water can be a major problem in research experiments, and can seriously compromise results. ELGA LabWater has been a trusted supplier of pure and ultrapure water since 1937. We believe in giving you choice in how you use our water purification solutions, supported by excellent service and support. For more information on our Type I ultra pure water systems, check out our PURELAB Quest, PURELAB Chorus 1 Complete and our PURELAB flex models.