Water In The Lab
Water Purity 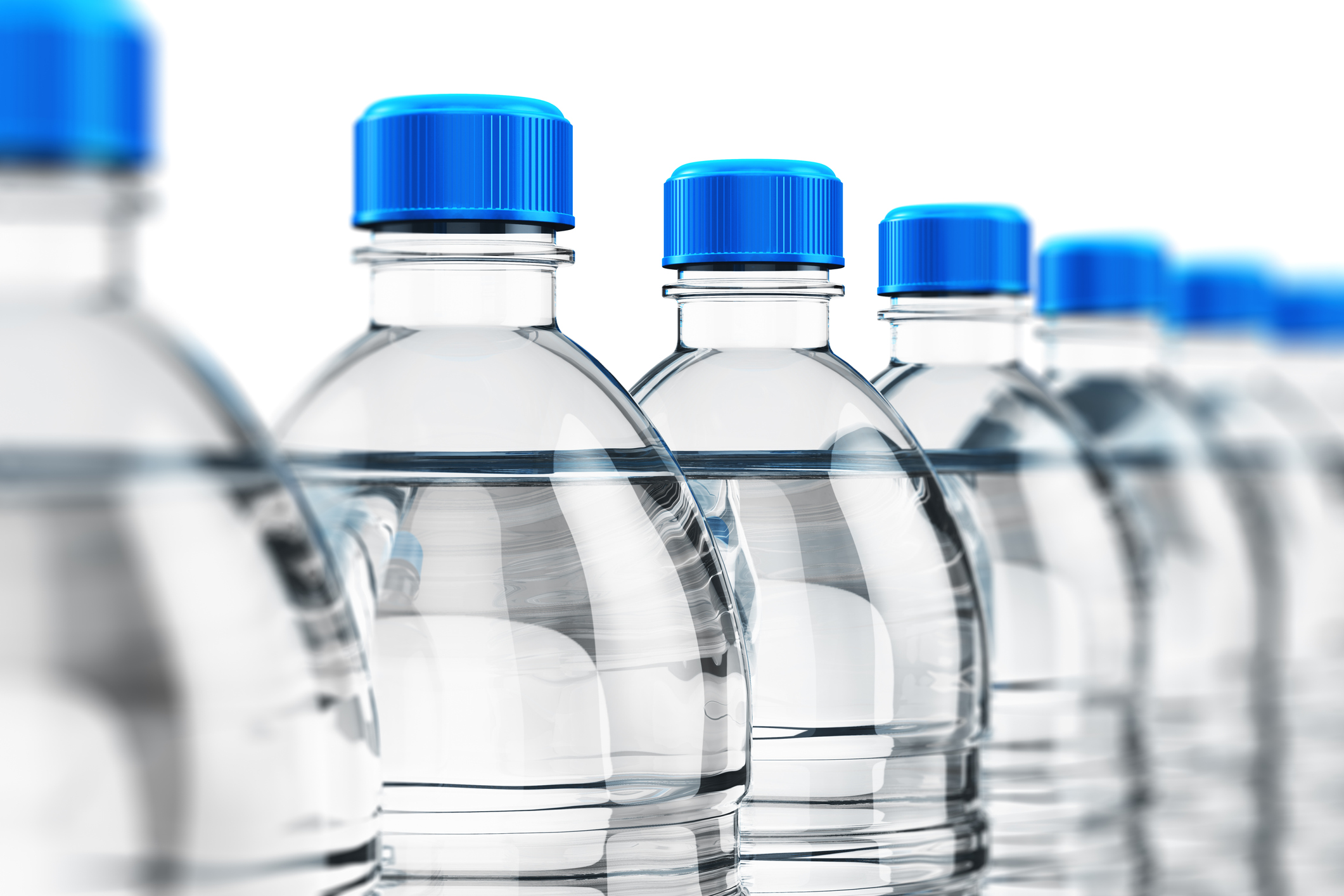 Do You Use Bottled Purified Water in Your Lab?

Are you sure that you are using the correct quality of lab water and that it is not being contaminated by the very bottles which are securing it? We know that water is one of the most commonly used reagents in the lab but it is often overlooked.  Arm yourself with the facts from our latest blog.

Contamination of Lab Water During Storage - it's Real Problem

Purified water bottles and packaging is often made of plastic or has elastomeric closures, both of which may leach organic plasticizers, moulding releasing agents, or glues and associated solvents and monomers into the water, contaminating it with organic impurities.

Glass packaging materials may also leach various inorganic ions into the water, degrading its conductivity and pH. Some examples of contamination on storage for periods as short as a few hours are discussed by Gabler et al. and Kuroki. Packaging leachables are usually not specified in the list of controlled contaminants for most of these waters and the purity tests used may not detect them. These impurity levels will vary over the shelf life of the water as well as from vendor to vendor, from batch to batch of a given vendor, and even from bottle to bottle from the same vendor batch.

Are You Contaminating Your Lab Water During Use?

Costs per litre of bottled ultrapure water are higher for smaller volumes and there is a financial incentive to purchase larger volumes rather than buy and use the volume needed at one time. They are, therefore, not used in one go. In these cases, there is a risk of contaminating the contents of the container when it is opened and water removed. Air will be drawn in and, unless work is carried out under clean-room conditions, the air will introduce contaminants – bacterial, ionic and organic.

CLSI recommend that bottled water for use in the lab should be purchased in volumes which can be used rapidly to minimize degradation of purity and the laboratory must establish an acceptable period for use from when the containers have been opened (6). However, water with very low bacteriological or endotoxin content is likely to be contaminated as soon as the package is opened. Further use of the water would raise serious doubts as to its continued sterility.

In the next blog of the series learn more about the verification of suitability of such packaged water for use in the lab, touching on conformation to specified grades of water as well as the effects on sensitive applications such as PCR.