Fighting Doping In Sport: The Importance Of Ultrapure Water For Drug Testing 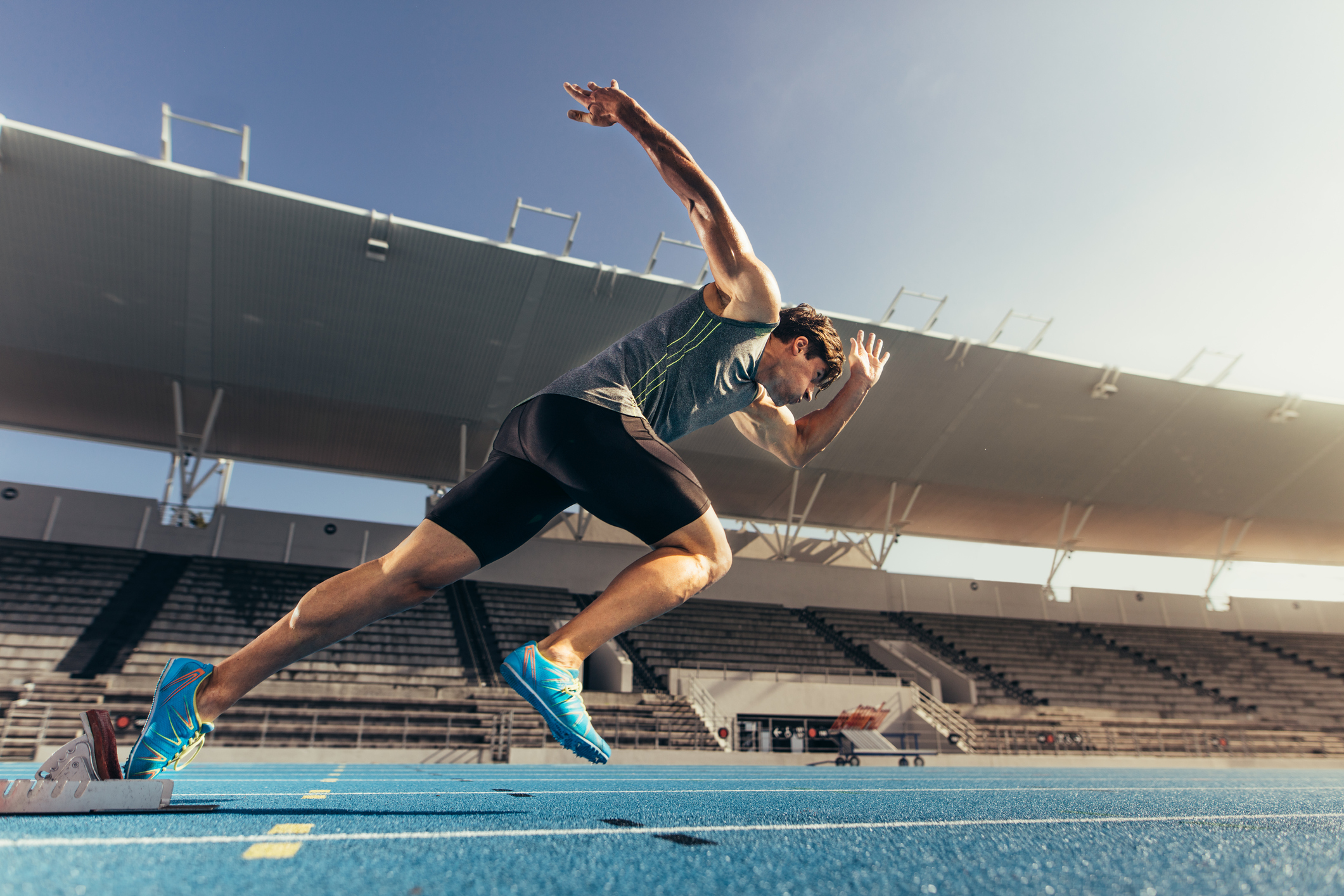 Sport is not always a level playing field because some athletes take illegal performance-enhancing drugs. Such “doping” can not only give athletes advantages over others and potentially impact upon the reputation of sport, but it can also carry serious health risks.

As such, worldwide anti-doping organizations enforce testing for banned substances in athletes, which often includes the use of high-performance liquid chromatography (HPLC) for the highly sensitive analysis of drug testing samples. Yet, ultrapure water is essential for the effective operation of HPLC. So, how can labs prevent water contamination to ensure the reliable detection of prohibited drugs in sport?

Illegal performance-enhancing drugs range from stimulants that increase blood flow and heart rate, such as amphetamines and cocaine, to hormones that increase muscle bulk, strength, and oxygen-carrying red blood cells, such as erythropoietin (EPO) and testosterone.

Doping is considered problematic by many sporting organizations worldwide, because it is perceived to give athletes unfair advantages and can cause severe health risks. For example, EPO and stimulants can increase the risk of having a stroke or heart attack, which could be fatal.

Doping in sport is combated across the world by anti-doping organizations under the guidance of the World Anti-Doping Agency (WADA), which was formed in 1999 after shocking revelations of widespread doping in cycling. Under its World Anti-Doping Code, WADA stipulates a list of banned substances in seven categories: androgens, blood doping, peptide hormones, stimulants, diuretics, narcotics, and cannabinoids.

Testing competing athletes for traces of prohibited substances is implemented by anti-doping organizations to identify and discipline athletes who use banned drugs, as well as to deter others from doping. In-competition testing involves collecting samples of an athlete’s urine and/or blood over a time period starting 12 hours prior to a sporting competition until its end.

After collection, the biological samples are analyzed in the laboratory for any banned substances. They are also stored so that untraceable substances can be detected in the future by improved analytical methods, as in the International Olympic Committee’s recent retroactive disqualification of three medal winners at Beijing 2008 and London 2012.

An important technique used for the highly sensitive detection of banned substances in athletes’ urine and plasma samples is high-performance liquid chromatography (HPLC).

High-performance liquid chromatography (HPLC) in sport doping tests involves passing a pressurized “mobile phase” containing an athlete’s urine or plasma sample, as well as water and solvents, through an adsorbent column. The sample components interact differently with the adsorbent particles, and so flow differently to become separated from each other.

For example, HPLC can be used to detect various banned diuretics, such as acetazolamide and bumetanide. Diuretics increase the frequency of urination, which allows doping athletes to flush out traces of other illegal substances to falsely pass drug tests, and reduces their weight to increase their speed and agility.

HPLC is a highly regarded method for the detection of diuretics and other banned substances in sport, because it is highly sensitive, efficient, affordable, and adaptable. However, laboratories must ensure that the mobile phase is free from contaminants for effective HPLC operation.

Water contaminants in the mobile phase of HPLC, such as ions, particulates, organics, and bacteria, can cause multiple problems with data output, including: variable retention times; loss of resolution; tailing, ghost, adduct, or negative peaks; and noisy baselines or baseline drift.

A build-up of contaminants can also produce backpressure in the HPLC system, causing columns to fail or explode, and ultimately shortens column life and leads to system shutdown.

Therefore, laboratories must have troubleshooting practices in place to prevent water contamination, ensuring effective HPLC operation for reliable drug testing. Here are some of our recommended best practices:

If you want to know more about ultrapure water, or have any enquiries you wish to pose, do