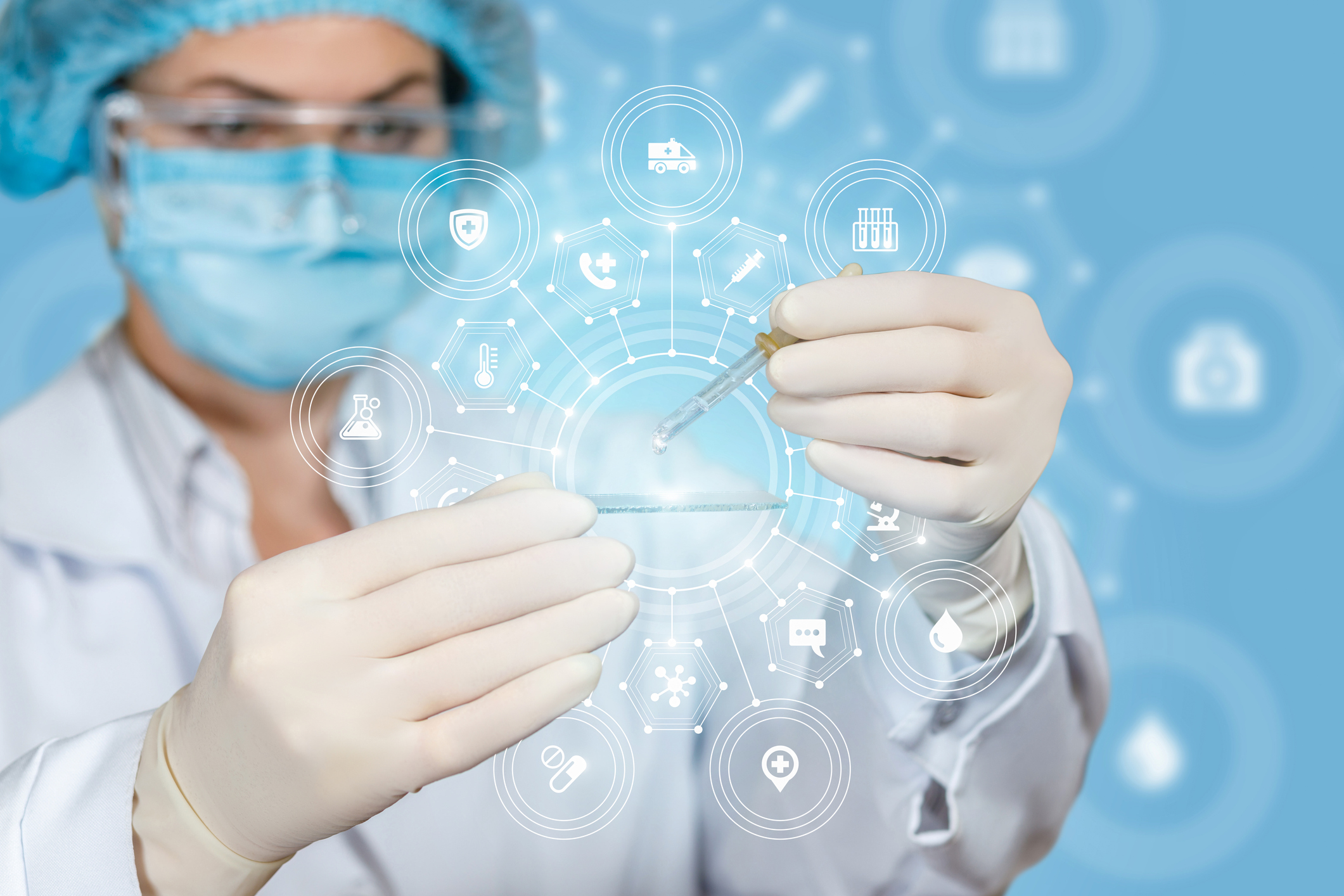 When it comes to medicinal drugs, it is essential that no chemical species is introduced which could possibly interact with and impact on the safety, quality and efficacy of the drug. Extractables and leachables both migrate from the packaging into the drug however, migration for extractables is facilitated by a solvent, while leachables migrate with direct contact at room temperature.

In this blog, Dr Paul Whitehead investigates the testing of extractables and leachables and why ultrapure water is required to ensure ultimate quality.

The increased awareness of potential hazards from chemicals leaching into medicines and the availability of higher sensitivity techniques to detect them has lead to an increased requirement for ultrapure water of the highest purity.

The testing of extractables and leachables focuses on detecting and identifying chemical species that can enter drugs from manufacturing components, packaging and drug delivery systems. The Food and Drug Administration (FDA) defines extractables as compounds that can be extracted from the packaging or contact closure system (CCS) in the presence of a solvent and leachables as compounds that leach into the drug product formulation from the container or CCS as a result of direct contact with the formulation. Among others, the FDA and the European Medicines Agency (EMA) require packaging material data from extraction studies and interaction studies to be provided by the drug manufacturers.

Generally, components are contacted with various solvents (e.g. water, ethanol and hexane) and the compounds released – metals, volatile, semi-volatile and low-volatile organics – are determined by mass spectrometry – ICP-MS, GC-MS and LC-MS. Compounds detected are assessed toxicologically. Ideally, all compounds extracted should be identified. High resolution mass spectrometry has greatly assisted in this, especially electron ionization (EI) spectra from GC-MS, which are library-searchable. There are a vast number of potential contaminants – there are 9,000 to 10,000 different polymer contact closure systems alone – and often standard products are adapted to other applications.

Similar studies need to be carried out on leachables – these require greater analytical sensitivity with the added challenges of potential interferences from the matrix during analysis, possible new components formed by reaction with the drug and low leach rates. The increased reliance on disposable, single-use components presents a further complication.

Overall, extractables and leachables involves an extensive range of analyses of all types at ultra-trace levels. Purified water is needed at all stages of the process – for extraction media, for sample storage containers and during analysis for sample preparation, blanks, standards and chromatographic media. Due to the diverse and unknown range of contaminants that might be encountered, ultrapure water of the highest purity, both organically and inorganically, is essential. In pharmaceutical labs this may be an additional, higher-purity water requirement on top of the water purity needed for routine analyses. In some such labs the water polisher could be fed by USP, JP or EP grade purified water.