Science of the Future
Clinical & Pharma 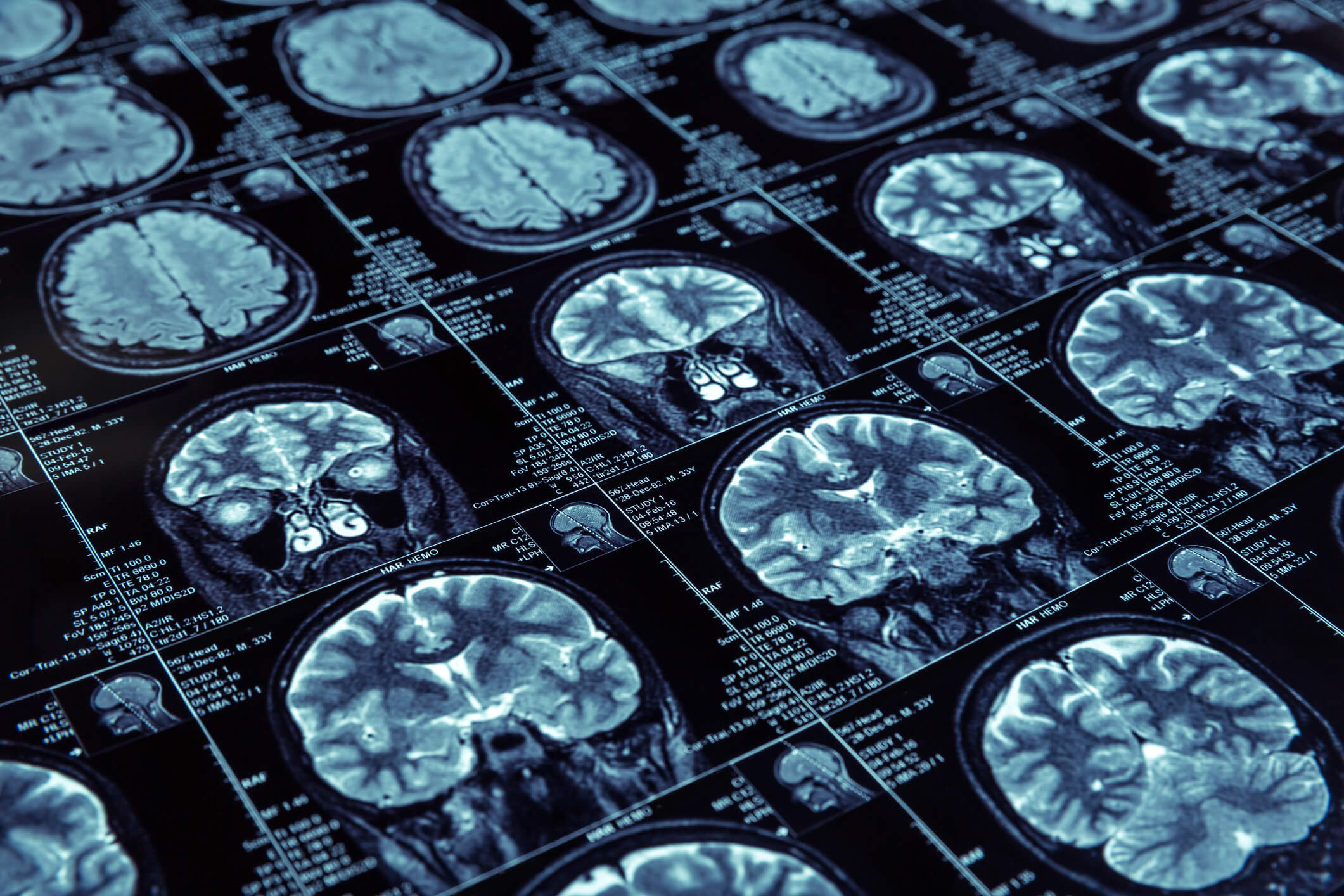 A new study successfully demonstrates the feasibility and therapeutic potential of a new nanoformulation as an effective drug delivery tool to the brain.

Neurodegenerative disorders, including Parkinson’s and Alzheimer’s, are characterised by neuronal death in specific regions of the brain accompanied by deposits of aggregated proteins. With no cures, new treatments are desperately needed that can slow down or stop the progression of these devastating diseases.

To identify new therapeutic targets, researchers are untangling the complex web of pathways involved in disease development – and they are uncovering increasing evidence to suspect a central role for tiny organelles called lysosomes. Packed full of enzymes, these are involved in many everyday cell functions – but it is problems with their role in clearing misfolded and accumulated proteins that are implicated in neurodegenerative disease. As the acidic pH of lysosomes is often perturbed in neurodegenerative disorders, developing ways to correct this could potentially restore normal function.

PLGA1 nanoparticles have recently emerged as a promising carrier for delivery and sustained release of therapeutic agents – due to their biocompatibility, and their ability to protect their cargo from degradation, increasing its half-life. But exploiting the acidic nature of PLGA by using it not only as the carrier but also as the active compound, offers an attractive potential therapeutic opportunity to correct lysosomal dysfunction in neurodegenerative disease.

In previous studies, researchers have shown that acidic nanoparticles (aNPs) of PLGA can restore the function of defective lysosomes – and slow down Parkinson’s disease-related neurodegeneration. But despite these promising initial results, the delivery of aNPs remains challenging and their diffusion is mostly limited to the site of injection directly into the brain.

Developing new formulations that can be delivered by systemic injection into the bloodstream and cross the blood-brain-barrier (BBB) offers a much less invasive route for delivering therapeutics into the brain. Nanoemulsions – dispersions of tiny droplets consisting of oil, surfactant and water – are novel drug delivery systems. Along with improved stability and high loading capacity, they offer additional advantages for carrying hydrophobic agents into the brain – providing extra protection for their load and a natural tendency to cross the BBB.

In a new study, a team of researchers designed an acidic nanoemulsion loaded with PLGA with the aim of enhancing brain diffusion and achieving brain drug delivery after systemic injection.2 The researchers prepared nanoemulsion-based therapies loaded with PLGA and a red fluorescent dye to enable tracking inside the brain – using ultrapure water prepared using an ELGA PURELAB® laboratory water purification system.They carried out a series of experiments showing that these acidic nanoemulsions could restore the acidic lysosomal pH in cellular models of Parkinson’s disease – and directly injecting it into the brain of mice leads to widespread diffusion and internalisation into lysosomes. Finally, they demonstrated that a fraction of their nanoformulation successfully crosses the BBB after systemic delivery and reaches lysosomes in brain cells.

This successful demonstration of the ability of nanoemulsions to cross the BBB, although low in number, suggests this strategy could be highly promising for future drug delivery to the brain. Further nanotechnology-based development will focus on improving the sustained release of PLGA, offering the possibility for future effective new therapies for neurodegenerative diseases.

Our history of innovation helps us to research new water purification technologies and techniques. ELGA has been a trusted name in pure and ultrapure water since 1937. We help you to achieve consistent, accurate results.