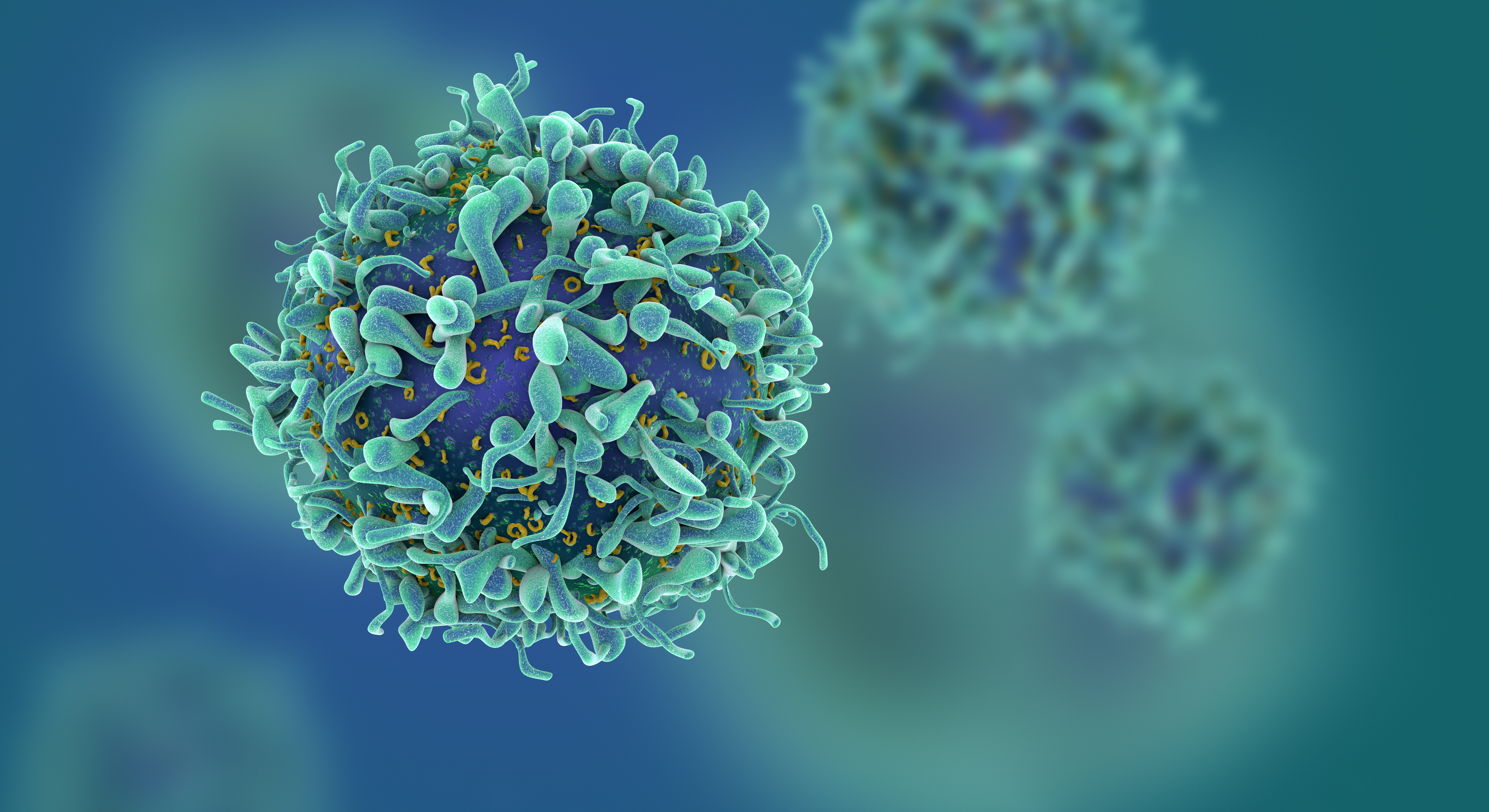 Fuelled by the alarming rise of multi-drug resistant bacteria, researchers explore the use of gel-forming artificial bolalipids for delivery of light-activated drugs to treat local infections.

With antibiotic resistance posing one of the biggest threats to global health, alternative approaches to combat bacterial infections are desperately needed. One promising strategy is photodynamic therapy (PDT), which incorporates the use of photosensitive drugs that are activated using a light source. Already used to treat certain types of cancer, scientists are also exploring its potential for treating localised microbial skin and soft tissue infections – such as burns or ulcers.

Antimicrobial PDT (aPDT) involves applying a photosensitive agent to the infected area which, once activated, generates toxic free radicals. Due to its non-specific mechanism of action, studies so far suggest that antibiotic-resistant bacteria are equally as sensitive towards aPDT as non-resistant strains. Scientists are also exploring its use against local fungal infections. But the success of aPDT hinges on achieving an efficient and controlled drug release to the wound. So scientists are hunting for innovative new materials for use as drug delivery systems.

Hydrogels offer many of the desirable characteristics required for this purpose. Already used as wound dressing materials or drug delivery systems, these crosslinked polymers can offer a moist environment, absorb blood and can help facilitate the wound cleansing process. But their limitations include their low biocompatibility and unfavourable mechanical properties. So scientists are searching for new and better gelling agents for use in aPDT drug delivery systems. One promising class are lipids – including the bipolar lipids (so-called bolalipids), which can self-assemble in water into long and flexible nanofibers - forming hydrogels.

Exploring the Benefits of Different Formulations

Both self-assembled hydrogels showed excellent biocompatibility – as well as a high solidification capacity at body temperature. But there was a problem with their stability – so with the help of sublimation in a freeze-drier, the researchers created stable aerogels that they could easily transform into hydrogels by adding liquid. They then showed that both hydrogel formulations provided sustained drug release over time. But unfortunately, the aerogels showed a high burst release, making this form unsuitable for use in drug delivery systems.

The team incorporated a well-known photosensitiser called methylene blue into the two aerogels. They showed that both formulations could inhibit the growth of bacteria and yeast grown on agar plates – and encouragingly, their antimicrobial effects were enhanced after light activation.

Promising New Materials for the Delivery of Localised PDT

This study demonstrates that PC-C32-PC and Me2PE-C32-Me2PE bolalipids warrant further investigation for use as aPDT drug delivery systems for treating localised skin and soft tissue infections. Combining the benefits of both aerogel and hydrogel formulations seems to offer the most effective strategy, with aerogels possessing an easy-to-handle system and long-term stability for in situ hydrogel formation.