Contamination of Food – an Ever-present Need for Analysis 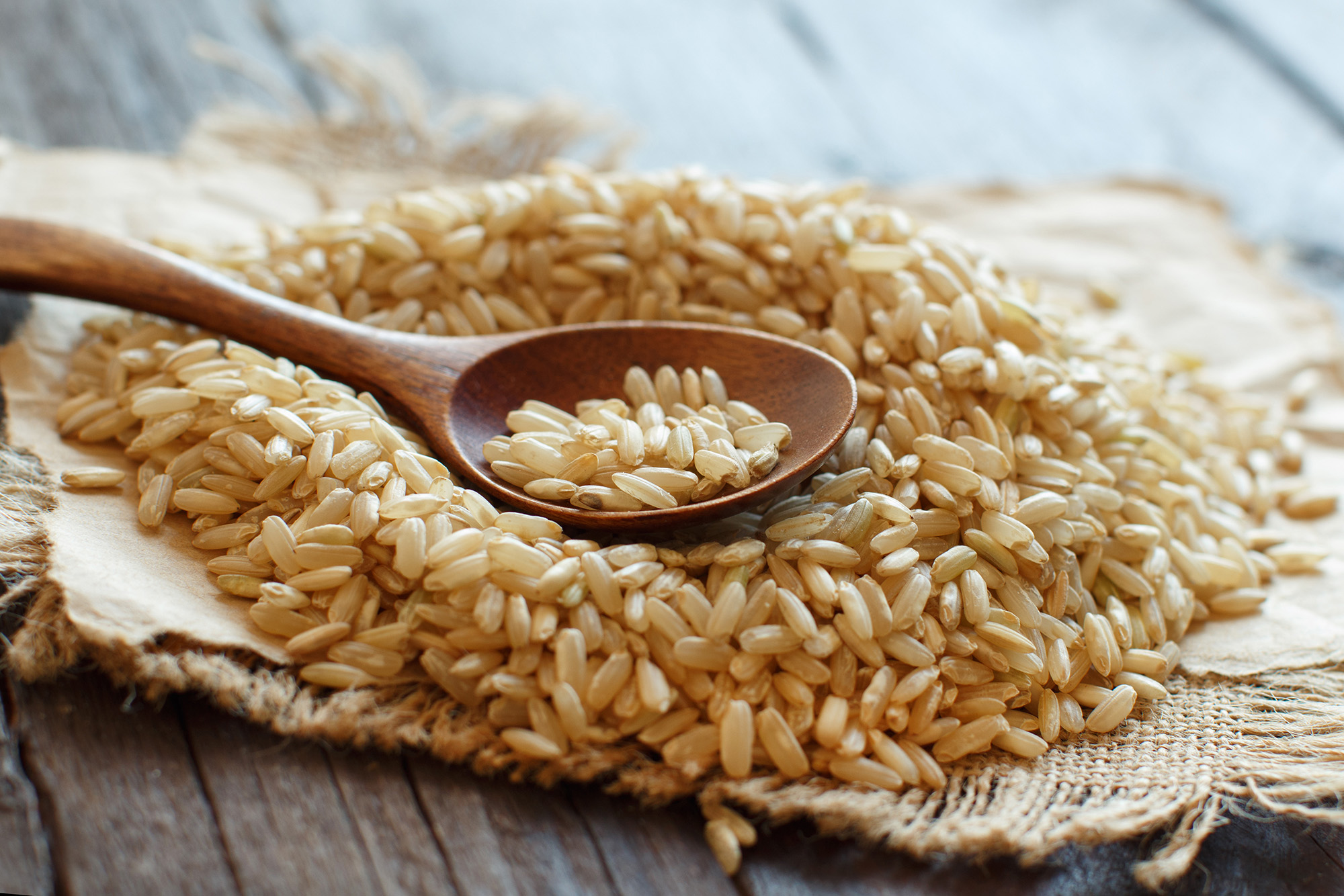 Contamination of food remains an ongoing problem. It can come from the raw material, as in two of these examples, or from the vessels used in the food preparation. Exposure to higher levels of toxins can be a particular issue for staple food stuffs that make up the great majority of the dietary intake of certain population groups. In Qatar brown rice forms the basis of the diet for a substantial part of the population.

Shraim and colleagues (1) analyzed twenty-two brown rice varieties available in the Qatari market for essential and toxic elements by ICP-MS. Concentrations found (µg/kg) were: As: 171 ± 78 (62–343), Cd: 42 ± 60 (4–253), Cr: 515 ± 69 (401–639). One third of the samples contained high levels of arsenic. Significant differences in trace contaminant concentrations were related to the grains’ country of origin and size. The high levels of arsenic and chromium present a seriously increased carcinogenic risk based on the high brown rice consumption rates of 200 to 400 g/d in Qatar. Non-cancer risks arise mainly from Mn, V, Se, and Cd. In this work all glass- and plastic-ware used were soaked overnight in 10% HNO3, thoroughly rinsed with distilled water, and finally with Type 1 water (resistivity 18.2 Ω.cm) obtained from an ELGA PureLab Chorus ultrapure water purification system. The Type I water was also used for all blanks and standards.

Traditional copper coffee pots are widely used and daily consumption of coffee brewed in overused/old pots increases the risk of copper ingestion. Ercan et al. (2) used a switchable solvent–based liquid-phase micro-extraction (SS-LPME) method to isolate and pre-concentrate copper from water boiled in coffee pots. Copper was determined by a flame atomic absorption spectrometry (FAAS) system coupled with a slotted quartz tube (SQT). 1,5-Diphenylcarbazone was added to aqueous samples to form a complex with copper before the extraction step. The limits of quantification and detection of the optimized SS-LPME-SQT-FAAS method were determined as 9.1 and 2.7 μg/L, respectively.

The ultrapure water used for the preparation of samples, blanks and standards was obtained from a ELGA  PureLab Flex 3 water purification system.

In contrast, Barbante and his team (3) who analysed samples of cow and goat milk from the Veneto region of north-eastern Italy, did not find toxic levels of contaminants. They determined the content of 17 trace elements (Al, V, Cr, Mn, Fe, Co, Ni, Cu, Zn, As, Se, Sr, Cd, Cs, Ba, Pb, U) and 14 rare earth elements in whey samples from cow and goat milk by inductively coupled plasma mass spectrometry and inductively coupled plasma-sector field mass spectrometry. Before each analytical run, both internal and external standard solutions were prepared from the corresponding solutions by diluting with ultrapure water from an ELGA, PureLab Chorus 2. A total of 261 milk whey samples were collected from four locations.  The samples contained a wide range concentration of the 17 trace elements (0.06–1530 μg kg−1) and 14 rare earth elements (0.16–28.2 ng kg−1) but did not reach toxic concentrations. Elemental fingerprinting of trace and rare earth elements in cow and goat milk whey provide information on the dairy quality and, as they reflect the local environmental conditions, result in an excellent indicator of their geographical origin.

Toxins can also be concentrated by insects. Al-Alam and colleagues (4) have developed an analytical method for the simultaneous analysis of 90 pesticides, 16 polycyclic aromatic hydrocarbons, and 22 polychlorinated biphenyls in honey. The method was based on extraction using acetonitrile followed by a dispersive solid-phase extraction cleanup using primary–secondary amine and octadecyl (C18). The extract obtained was concentrated by evaporation and then reconstituted with acetonitrile to prepare it for chromatographic analysis by liquid chromatography–triple-quadrupole tandem mass spectrometry and gas chromatography–ion-trap tandem mass spectrometry, which was preceded by a pre-concentration step using solid-phase micro-extraction with appropriate fibres. The combination of the two extraction steps ensured efficient extract cleanup. The use of the two analytical instruments allowed the reliable analysis of a large number of pollutants. The limits of detection and quantification were lower than 20 and 60 ng/g respectively for the compounds analyzed, and the recoveries were between 60% and 103% for most compounds. Analysis of real honey samples showed the presence of seven pesticides and nine polycyclic aromatic hydrocarbons. Ultrapure water from an ELGA PureLab water purification system was used throughout the sample preparation and analyses.

Why use ELGA LabWater?

As shown in all these examples, ultra-pure water from ELGA LabWater water purification systems is key to achieving reliable and sensitive results in all types of trace analysis of food-stuffs – ranging from single element to multi-component determination of pesticides and other contaminants.