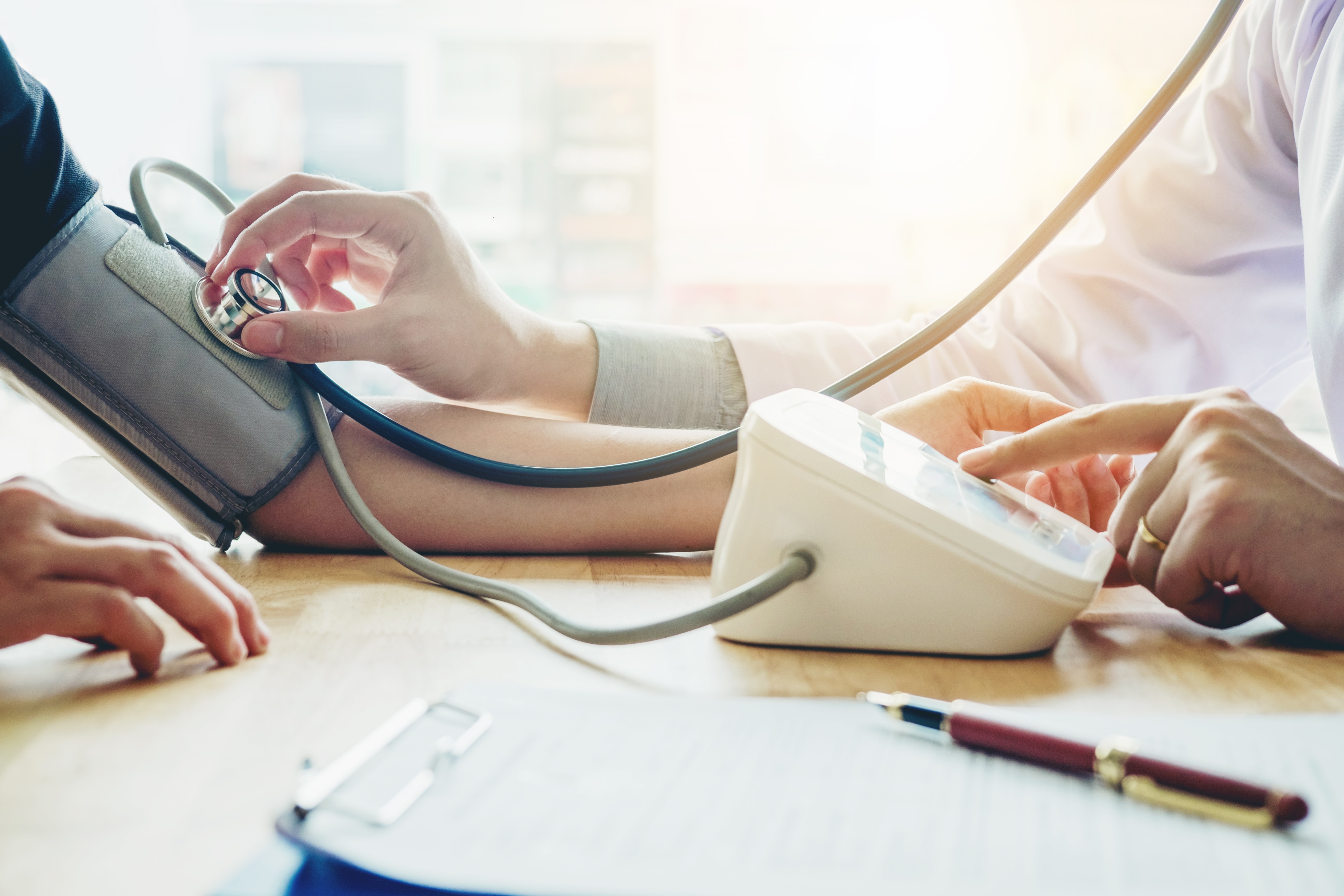 The low solubility of drug compounds is an increasing challenge in drug development. Estimates suggest that around 40% of approved drugs and nearly 90% of molecules in the discovery pipeline are poorly water-soluble, which can lead to low bioavailability and poor drug delivery.

3D printing offers a precise and scalable new opportunity for the manufacturing of pharmaceuticals. Adjusting key parameters such as geometry and infill density could potentially help transform a poorly soluble drug into tablets with new rapid drug-releasing properties.

But to make use of these innovative new technologies, researchers need to develop liquid inks containing polymers, drugs and other materials that can be used to print tablets into the desired shape and then turned into a solid form. One way to achieve this is by developing formulations that can be solidified through exposure to UV light.

In a new study, a team of researchers formulate, print and characterise a UV ink for 3D inkjet printing and investigate the feasibility of using this to produce solid dosage forms of a poorly soluble drug.1

Carvedilol is a beta-blocker used to treat high blood pressure and heart failure. Nearly insoluble in water, the drug is commercially available in a range of low dose immediate and sustained release doses. These formulations use the relatively poorly soluble crystalline solid-state forms of the active compound.

The team developed an ink formulation consisting of 10% (wt%) carvedilol within a photocurable matrix and used a 3D inkjet printer equipped with a UV lamp to create tablets with several different geometries – ring, mesh, cylinder, and thin film. By characterising the printed tablets using Raman and FTIR-ATR spectroscopy, they indicated that the drug was in an amorphous state with strong hydrogen bonding between the drug and the cross-linked matrix.

Drug Release Depends On The Geometry

The researchers analysed the drug release speed of the printed tablets using dissolution testing with high-performance liquid chromatography (HLPC). For these experiments, they used ultrapure water generated from an ELGA laboratory water purification system to minimise the risk of introducing contaminants that may affect their results.

The researchers found that more than 80% carvedilol was released from all of the different tablet geometries within ten hours. Drug release was fastest for the thin films, followed by the ring and mesh geometries, and slowest for the cylindrical dosage forms. They calculated that faster release was related to an increased surface area to volume ratio.

The Future Of Drug Manufacturing?

This is the first study to demonstrate the feasibility of 3D UV inkjet printing to make solid dispersion tablets for a poorly soluble drug. The results also demonstrate that different release profiles can be successfully achieved with a single ink formulation by varying tablet geometry.

ELGA’s expert engineers, chemists and scientists are at the forefront of technological innovation. We continue to introduce game-changing features to the ultrapure laboratory water market.