Is Bioremediation the Solution to Cleaning Up Large-Scale Pollution? 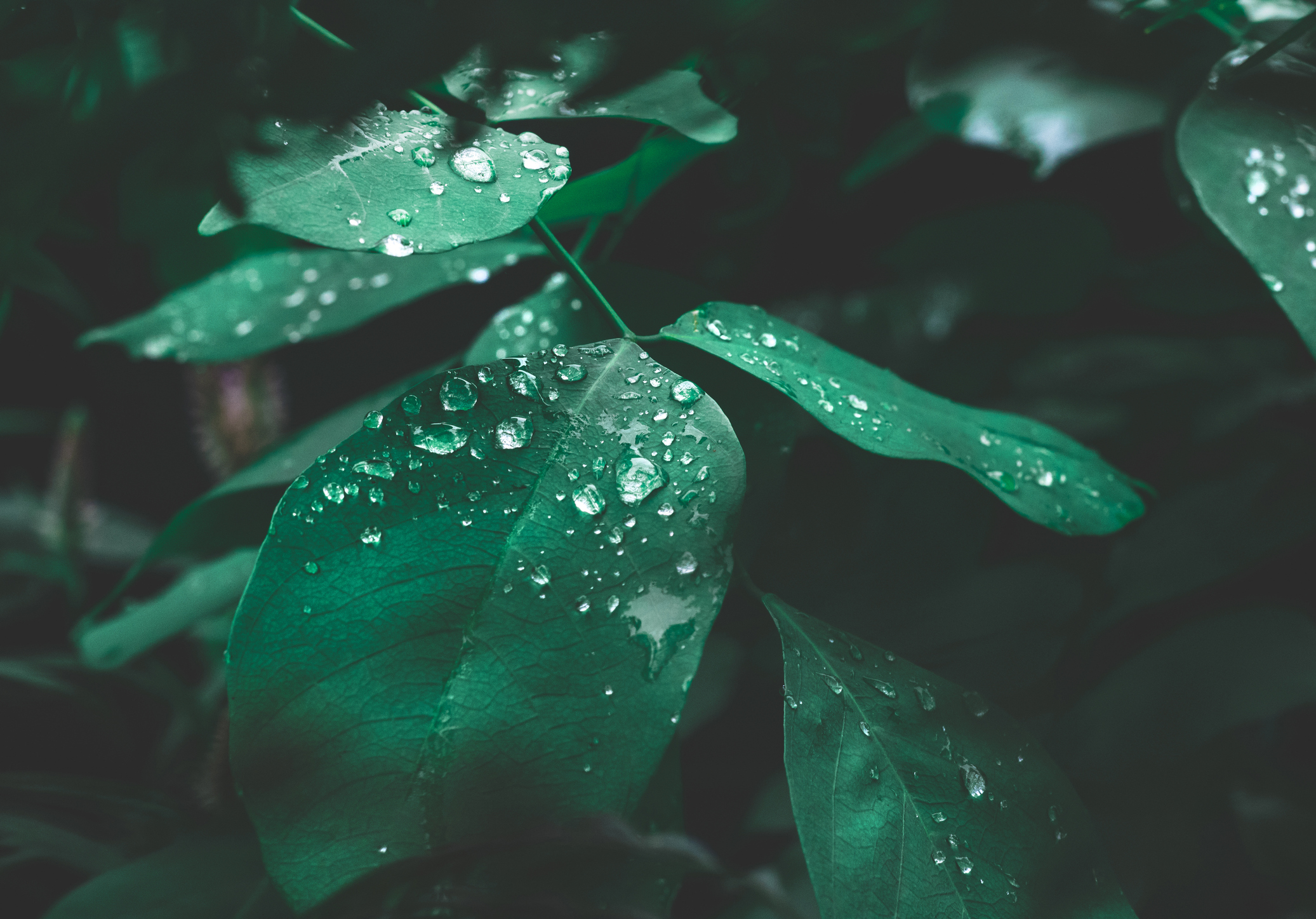 Ever since the industrial revolution, our species has left evidence of our activities in the form of environmental pollution. Whether this is from mining operations, oil spills or military training and operations, the pollution left over can exile life from the area and sometimes spread to affect wildlife and humans.

So what can we do about these risks? Thankfully, researchers across the globe are working hard to provide answers…

Understandably, large-scale pollution is a big worry for industry, governments and the general public alike, as such spills cause big problems (and are big news). In fact, you can probably recall several instances when tens of millions of gallons of oil have been released into the environment without too much thought. Some of these have been from huge ship accidents, such as the Exxon 1998 Valdez spill, but more recently we saw the effects of an explosion in an undersea oil well, the Deepwater Horizon spill in 2010. Other examples of large scale pollution include the contamination of groundwater near military training sites using explosive compounds, as well as the contamination of landscapes surrounding mining operations with arsenic.

Totally different approaches need to be taken when cleaning up large scale pollution compared to smaller spills and incidents. Chemical dispersants are often used, but these compounds have limited effectiveness (and are usually themselves toxic). They remain in popular use, mainly due to a lack of better alternatives.

Bioremediation As An Option

An alternative approach that has excited many academic researchers and their partners in the field is bioremediation. Bioremediation involves the use of organisms that remove or inactivate pollutants. This could be good news for all of us, as we’ll hopefully be less likely to the effects on oil spills on our beaches and can rest assured that wildlife is being protected as effectively as possible.

Since these organisms also grow and reproduce (unlike chemical tools), this could be an ideal approach for large-scale clean-ups. Even more excitingly, some of the organisms that have adapted to remediating the contaminants in question already exist in the environment. In most cases, they just need some gentle encouragement to get them started with cleaning up a spill.

The Mechanisms of Petroleum Hydrocarbon Remediation by Rhodococcus Bacteria

As an example, some Rhodococcus bacteria feed on oil droplets (Kuyukina & Ivshina 2010) and are ideal targets for cleaning up oil spills. Pen et al. (2015) set out to characterize the mechanical properties of Rhodococcus relevant to bioremediation, such as the interaction between the cell and mineral surfaces. Their approach utilized atomic force microscopy (AFM) combined with mathematical modelling and revealed that the bacteria have greater adhesive properties during early growth stages. This is due to a greater abundance of extracellular polymeric substances (EPS) on their cell surface, which bind to the contaminants. The structure of EPS also changed under different pH conditions, suggesting this might be a parameter that could be fine-tuned to optimize bioremediation following oil spills.

Optimism For The Future

Environmental groups, governments, industrial corporations and the public all want to minimize the impact of human activity on the environment, and no-one likes to turn on the news to see huge dark patches spreading out along the coast line. Bioremediation might be able to clean up any mess that appears much faster than we’ve ever been able to in the past. Hopefully, these helpful organisms could even be placed in the environment, ready and waiting to inactivate contaminant spills before they can do any damage. Exciting stuff, and one of only a few ways that environmental scientists are forging ahead in developing our ability to monitor and protect our environment.

Want to read more inspiring stories about how researchers are using cutting-edge analytical science in an effort to monitor and protect our environment?