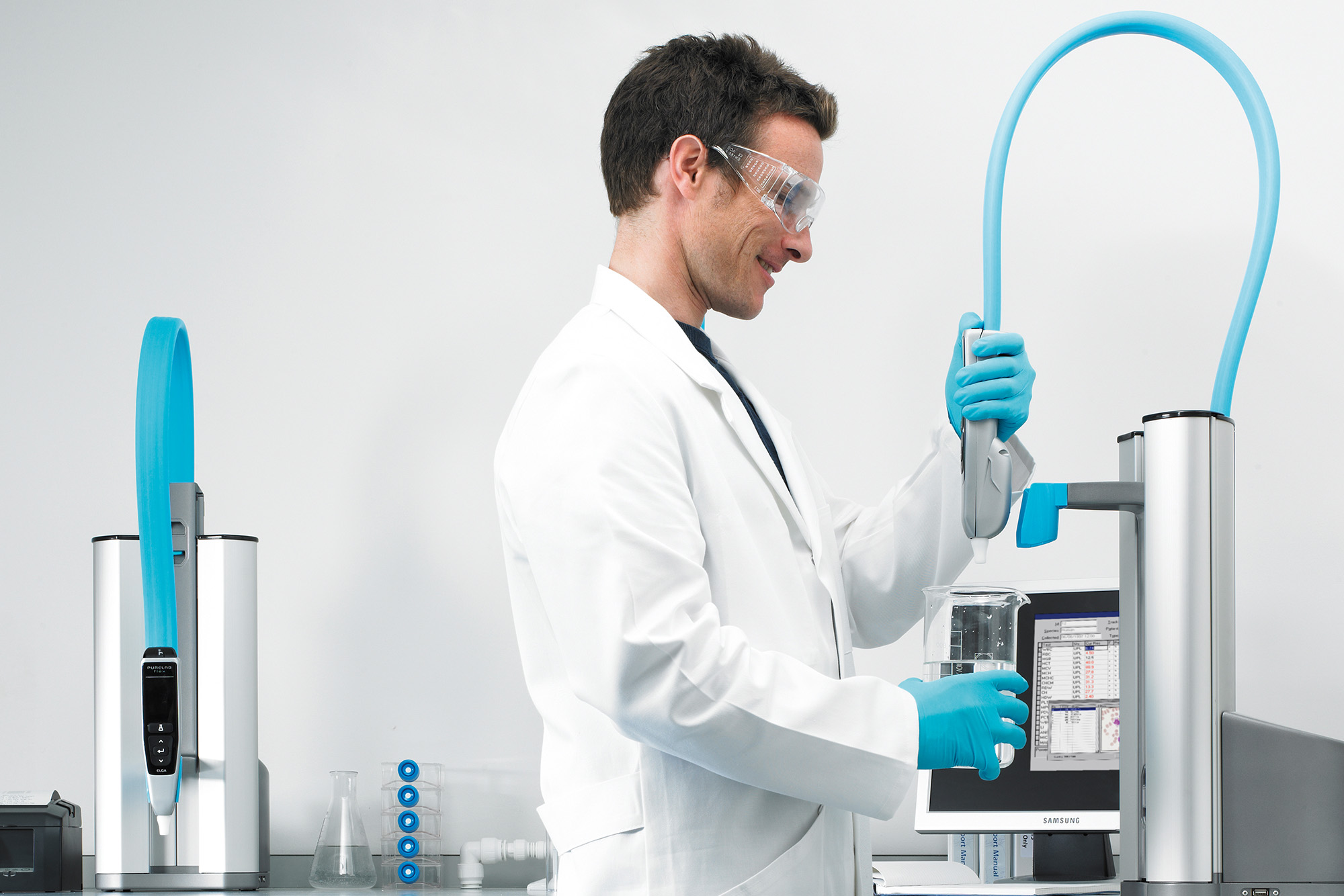 Biodegradation of chemicals in the environment is an important process governing the fate of waste chemicals and pollutants. Data on these processes are needed for risk assessment and regulation of chemicals. Biodegradation is a complex process that depends on the chemicals, the microbial community, and many environmental factors. (1)  Standardized biodegradation screening tests have existed for a number of years but, more recently, interest in the differences between standard tests and the more complex conditions in the real world has increased.  (2,3) The real environment is characterized by the presence of complex microbial communities, multiple substrates, and xenobiotics at low concentrations. Although, the relationship between the concentration of a single substrate and growth of a degrader population has long been described (4) much less is known about the concentration effect on biodegradation kinetics for mixtures at very low chemical concentrations in complex microbial communities.

Birch and colleagues (5) have determined the primary biodegradation kinetics of mixtures of test chemicals at concentrations ranging from high (mg/L) to very low (ng/L) using a new biodegradation approach and targeted arrow solid phase microextraction (Arrow-SPME) coupled with GC–MS/MS analysis. It allows simultaneous testing of many hydrophobic and/or volatile chemicals including fragrances, plasticizers, UV filters, and polyaromatic hydrocarbons (PAHs).  Two hundred ninety-four parallel test systems were prepared using wastewater treatment plant effluent as inoculum and passive dosing to add a mixture of 19 chemicals at 6 initial concentration levels (ng/L to mg/L). Abiotic test systems were prepared at the same test chemical concentrations using ultrapure water instead of wastewater treatment plant effluent. After 1–30 days of incubation at 12 °C, the abiotic and biotic test systems were analyzed. Ultrapure water from a PURELAB flex was used throughout for the preparation of challenges and samples.

Automated sorptive enrichment was done directly on the unopened test systems using a 250 μm Arrow-SPME fibre immersed in the liquid for 60 min at 35 °C with continuous agitation immersion. The fibre was then thermally desorbed at 280 °C in the injector of a GC system. Separation was obtained on a 60 m × 250 μm × 0.25 μm DB-5 column. The oven temperature was ramped from 50 °C to 310 °C at 10 °C/min with a hold of 5 min. Detection with a triple quadrupole detector (MS/MS) used two sets of transitions from the precursor to product ion for each test chemical

The results confirmed that biodegradation is highly complex involving a whole variety of processes which depend on the individual chemical, its concentration, the overall carbon content and bacteria present in the media. The use of a simple, single number as a measure of biodegradability is problematic.  However, they showed that biodegradation tests on a mixture of chemicals can provide degradation kinetic data that are better aligned between chemicals and that are also highly relevant for surface waters that receive WWTP discharges containing a mixture of xenobiotics. The study provides new evidence that the mixture concentration can affect the biodegradation kinetics of the mixture constituents, but in different ways for different types of constituent, as shown in the figures, and that the concentration and type of chemicals also affects the microbial composition of the bacterial community. The chemical and microbial results confirm that high concentrations should be avoided when aiming at determining environmentally relevant biodegradation data. The biodegradation kinetics used for fate modelling and persistence assessment should preferably simulate environmental conditions as closely as possible; where other carbon sources are abundant lower test chemical concentrations should be used.

The successful use of pure water from an ELGA PURELAB flex in these type of investigations demonstrates the advantages of pure water which is free from all types of impurity. For this work it had to be free of organic compounds or bacteria that could affect the tests directly but also inorganic or organic contaminants that might promote or change bacteria growth patterns and organic compounds that might change the carbon content of the media.

Check out our quick, simple, easy and fun way to configure your lab water system and receive your personalized brochure