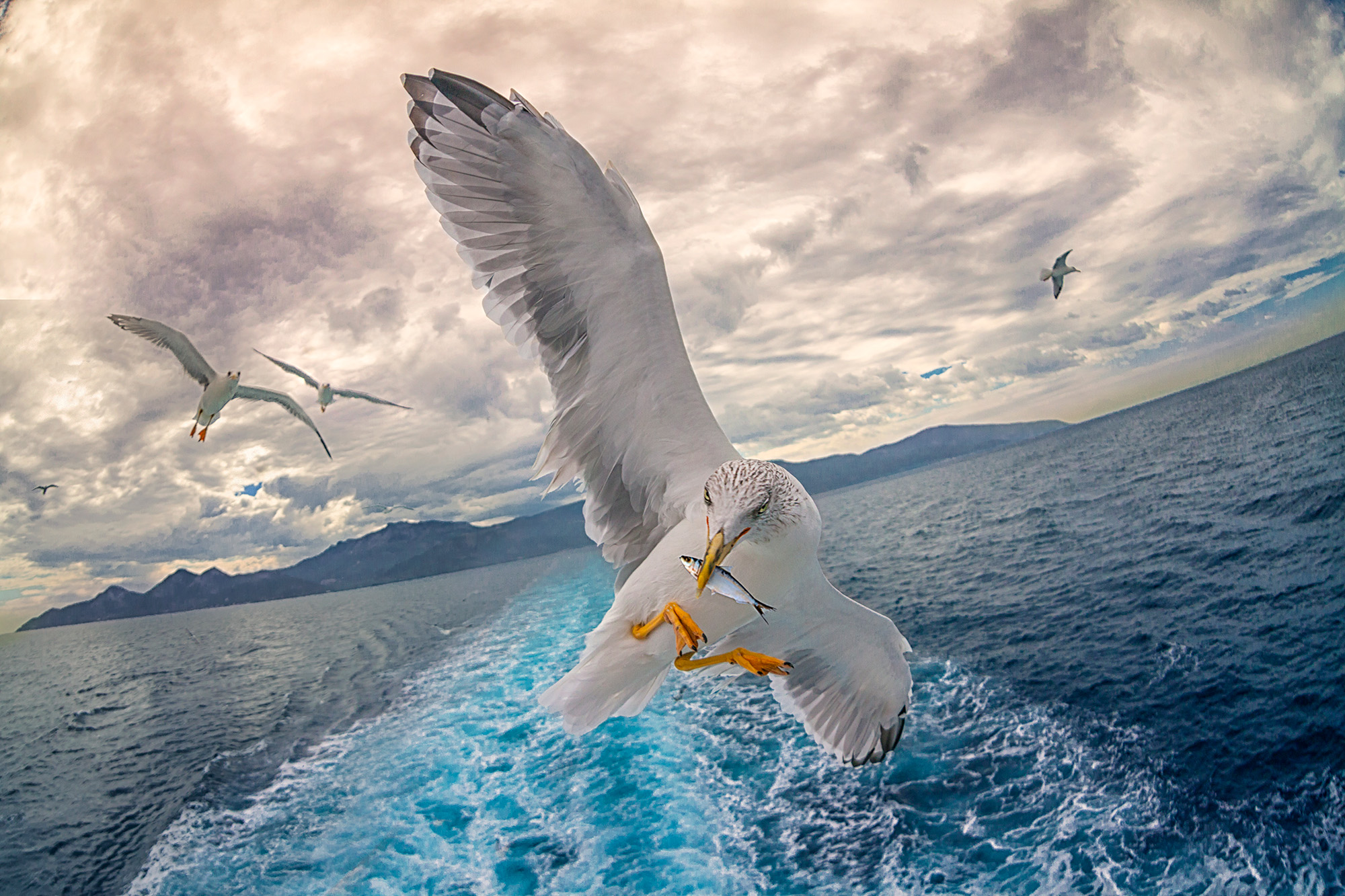 A new study finds that seabirds living in estuaries and coastal areas are exposed to neonicotinoids, highlighting the need to investigate the extent of contamination in the environment.

Neonicotinoids are among the most popular insecticides in the world. These neurotoxic substances are either coated onto crop seeds, sprayed onto plants, or injected into trees – and are especially effective against sucking pests, such as aphids, and also chewing insects.

Scientists have linked the use of neonicotinoids to the decline of honey bee populations and other pollinators. In 2013, the European Union severely restricted the use of clothianidin, imidacloprid and thiamethoxam – and all three pesticides were completely banned for outdoor agricultural use in 2018.

But neonicotinoids are widespread in the environment – and they may also have harmful effects on other wildlife. Among vertebrates, birds are particularly susceptible to unintentional neonicotinoid poisoning as they can be exposed by eating coated seeds or sprayed insects, sucking contaminated pollen, or consuming contaminated prey.

In a new study, published in Environmental Research, researchers investigate the possible contamination of two seabird species with different trophic habits: the strictly fish-eating Sandwich tern and an opportunistic omnivore, the Mediterranean gull.1

The team used ultrapure water generated from an ELGA PURELAB® laboratory water purification system, minimising the risk of introducing contaminants that may affect their results.

This research shows seabirds at the top of the aquatic food webs in estuaries and coastal areas are exposed to neonicotinoids. Residues were found in both omnivorous and exclusive fish-eaters, confirming that seabirds with different trophic habits may be affected by the widespread presence of these pesticides in the environment.

Despite the EU regulations restricting the outdoor use of clothianidin, imidacloprid and thiamethoxam, residues of these substances can still be measured in the feathers of an exclusive fish-eating species after the ban came into force, suggesting that inputs in surface waters are still relevant – for example, through leaching, leakage or unintentional discharge from greenhouses.

The authors recommend introducing measures to monitor the trend of neonicotinoid concentrations in estuaries – and also highlight the need for more research to explore the potential long-term effects of chronic exposure to these substances in vertebrates.