Analysis Of The Polyhalogenated Compounds In Whale Blubber Tissue 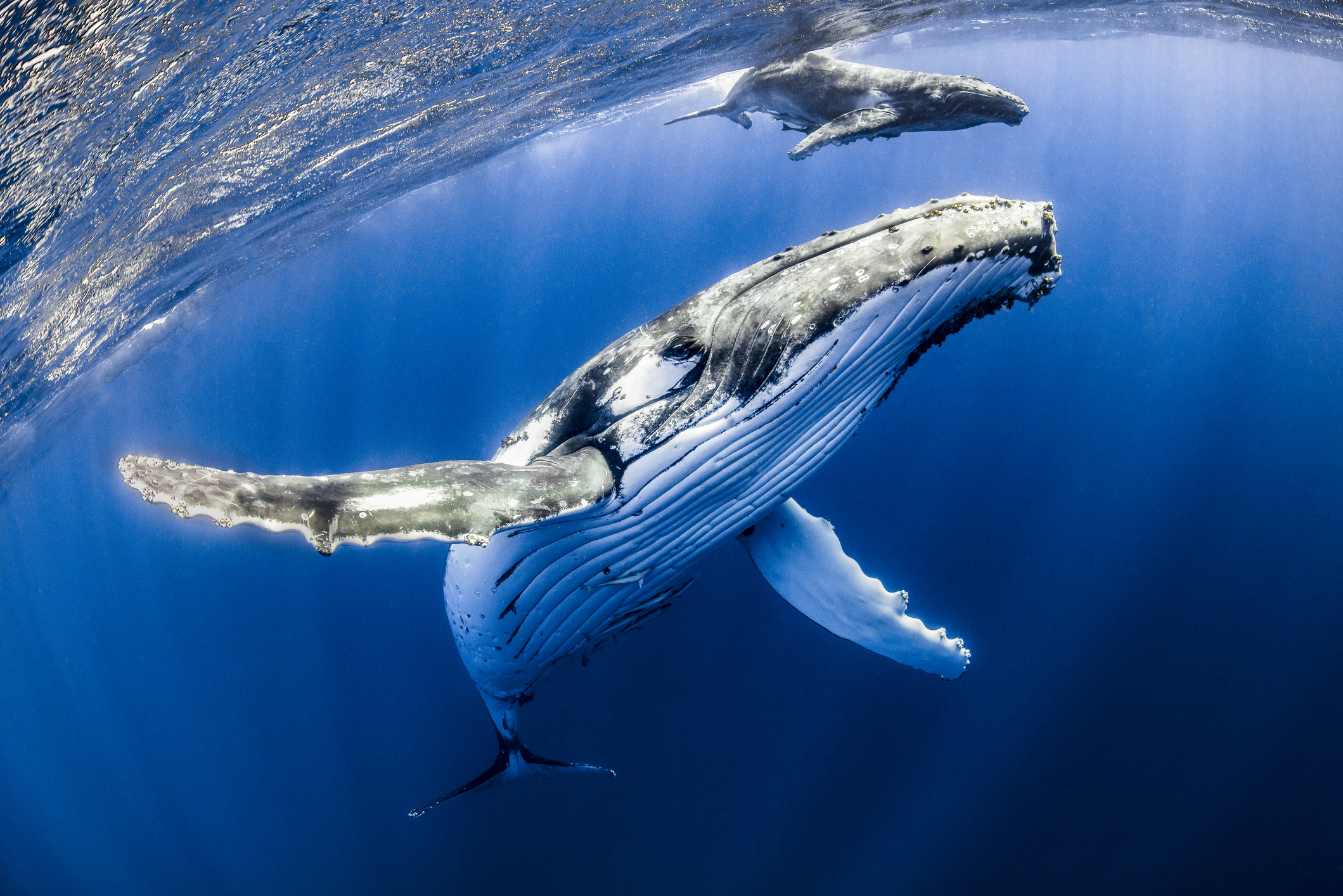 As top predators in the food chain, marine mammals are known to accumulate particularly high levels of persistent organic pollutants. In a new study, scientists analyze the contamination pattern of polyhalogenated compounds in sperm whale blubber.

Polyhalogenated organic compounds include many toxic and carcinogenic industrial chemicals such as polychlorinated biphenyls (PCBs) and dioxins (PCDDs). Manufacturers use these in a vast array of products from wood treatments, cosmetics, medicines, food wrapping, furniture, vehicles, plastics, clothing, paints, foams. They are also heavily used in pest control.

But because many polyhalogenated compounds are very stable, their extensive use has evoked serious concerns over their potential long-term environmental impact – particularly due to their bioaccumulation in the food chain. From 2001 to 2017, 22 compounds and compound classes were classified as persistent organic pollutants (POPs) by the Stockholm Convention, an international board that aims to ban or restrict their synthesis.

At The Top Of The Food Chain

Marine mammals are known to bioaccumulate particularly high concentrations of POPs in their blubber tissues, but surprisingly little detail is known about the pattern of contaminants. In a new study, scientists at the University of Hohenheim in Germany carried out a thorough analysis of the polyhalogenated compounds in sperm whale blubber tissue.1

The team extracted a 750g blubber sample from a 10 to 15-year-old whale, which had been stranded and died on the German North Sea coast in January 2016. It was in good health condition and well-nourished, with an autopsy confirming that its diet had comprised mainly of squid, along with other species.
After repeated acid treatment to break down and remove the lipids, the researchers separated the remaining polyhalogenated compounds into 73 fractions by countercurrent chromatography (CCC).

They then carried out gas chromatography with electron capture negative ion mass spectrometry (GC/ECNI-MS) on each fraction to identify and quantify as many of the chemicals as possible.  The team relied on water prepared with ELGA’s PURELAB Classic water purification system, reducing the risk of their results being affected by trace contaminants.

Detecting More Contaminants Than Ever Before

The scientists found that major contaminating polyhalogenated compounds in the sperm whale blubber sample were the so-called ‘classic’ POPs, which include polychlorinated biphenyls (PCBs) and DDT-related compounds, whose major application era was two or three decades ago.

Due to the sensitivity of their analytical technique, the team also detected several compounds that have never, or scarcely ever, been detected in living organisms. For example, many of the total 90 PCBs they identified were new or rarely seen before, with the high number of this group of compounds suggesting they are even more widespread in the oceans than previously thought. And they were also able to detect small concentrations of newer pollutants, such as brominated flame retardants, indicating that these chemicals are not yet as widely distributed in the marine environment as the classic POPs.

This study demonstrates that the combination of CCC followed by GC/ECNI-MS analysis enables the sensitive detection of many more polyhalogenated compounds than other approaches, which is particularly important for detecting and identifying many of the emerging pollutants more recently introduced into the ecosystem.

Our history of innovation helps us to research new water purification technologies and techniques. ELGA has been a trusted name in pure and ultrapure water since 1937. We help you to achieve consistent, accurate results.