Cool Science
Life in The Lab

As we saw in our previous blog, we have already seen that the field of analytical science has provided us with an excess of fascinating scientific research, including moving towards the development of novel biosensors for bacterial detection, and the identification of a group of toxins that may make effective cancer drugs. Because science certainly never sleeps, we have outlined more research areas that we have found to be significant while communicating with scientists about the challenges they face, so check out part two of our top science stories from 2016.

1.    A Novel method for detection of viruses in drinking water 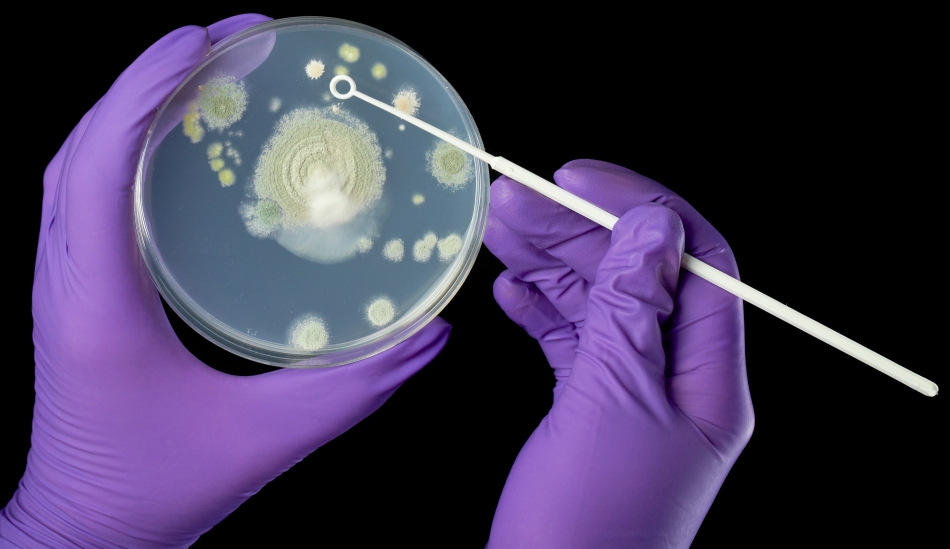 We’ve said it before; we care about water purity. This means when research is done on improving the safety and purity of water, either for consumption or other purposes, we cannot help but take notice. Following outbreaks of intestinal viruses traced back to drinking water, researchers in France decided to assess the effectiveness of a detection method based on an intercalating dye pre-treatment.

Intercalating dyes are inserted between DNA bases, and are widely used as fluorescent probes for visualization studies. The study aimed assess the persistence of two enteric viruses (adenovirus 41 (AdV 4), and coxsackievirus B2 (CV-B2)), using the pre-treatment method for detection of their genome in surface and drinking water.

Perhaps surprisingly, the study showed that encapsulated genomes lingered beyond 70 days no matter the water temperature (tests were done on 4°C, 20°C, and 37°C). The study demonstrated the effectiveness of the intercalating dye method for predicting water quality in water from treatment plants versus natural environments, finding that although molecular detection methods indicate that half of the samples were positive, the intercalating dye method showed no positivity – perhaps indicating that the viruses detected were not infectious.

This study showed that free viral nucleic acids are detectable in water even after chlorine treatment and UV irradiation! The development of novel detection methods can help scientists to properly scrutinize the quality of the water we use every day for drinking, washing, and our scientific experiments. As water plays an integral role in the laboratory – after all, it’s the most important reagent – it is vital to ensure that the water used for experiments is of the highest quality. Water free from contaminants both organic and inorganic is essential for the production of accurate and consistent results.

In our last top stories blog, we spoke about the development of biosensors for the detection of potentially harmful bacteria as a means to compensate for ever-emerging resistant strains in the future. In an attempt to develop novel technologies that someday may be employed to fight pathogens, researchers at the University of Cork, Ireland, are harnessing the power of nanoparticles.

The nanoparticles were developed using the ionic gelation technique, a common, low cost method for the production of nano and microparticles for applications such as drug delivery. Following characterization of the particles based on parameters such as molecular weight, surface charge, and morphology, the particles were assessed for their antimicrobial activity against a panel of selected microorganisms, as well as a number of cheese-derived cultures.

The study showed that the positively charged particles were soluble in both water and acetic acid, and there were differences in their antimicrobial activity depending on which substance they were dissolved in. Acidic nanoparticles showed greater antimicrobial characteristics than particles in water (the molecular weights of the particles seemed to have no effect).  Cheese-derived cultures were able to be controlled effectively using the charged nanoparticles, and Gram-negative species were deemed to be more susceptible than Gram-positive.

This study shows promise in identifying new methods by which bacterial contamination can be controlled, particularly for use with cheese products!

Parents of newborn infants are offered blood spot screening, also known as the heel prick test, as a means of screening for any of the nine serious health conditions routinely checked for following birth. Conditions screened for include sickle cell disease, cystic fibrosis, inherited metabolic diseases (such as phenylketonuria), and congenital hypothyroidism.

Congenital adrenal hyperplasia (CAH) is a condition whereby mutations in genes implicit in the production of certain corticosteroids leads to developmental impairment, particular in secondary sex characteristics. Researchers in the Netherlands aimed to improve the sensitivity of congenital screening of CAH via the implementation of a liquid chromatography-mass spectrometry based analysis of dried blot spots from 450 prick samples from neonates.

The study showed that the enhanced methodology can lead to the effective detection of steroid precursors, establishing an age-specific range of hormones such as cortisol and corticosterone. The assay does not require a large amount of sample as the precursors were shown to be detectable in dried blot spots, and it is recommended that the test is implemented as a means of screening for the disease in infants.

Effective screening methods like this may one day ensure that these conditions are added to the list looked for in newborns, so as to allow for the disease management actions to be taken in good time, minimizing suffering and improving the health of the infant.

We hope you agree that these stories are certainly worth shouting about. We find research like this fascinating, as it is paving the way for genuinely improved lifestyles of people all around the world.